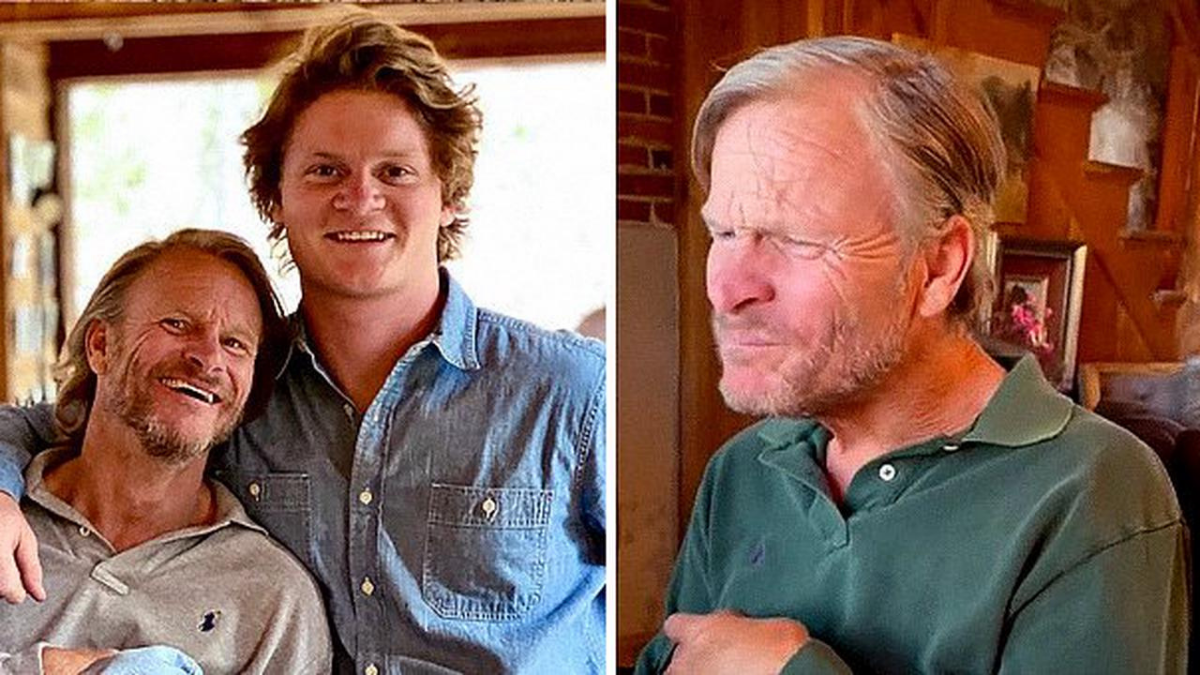 Get the Kleenex ready for this tear-jerker of a tribute for one extra special dad.

Ever since the moment he was born, Stephen J. Wampler has faced massive challenges — and overcome them.

An accident at birth led Wampler to develop a severe form of cerebral palsy, inhibiting his movement and eventually his speech, but he went on to become an environmental engineer.

Later, he gave that up to focus on helping others with physical disabilities by starting the Wampler Foundation and a wilderness camp in Lake Tahoe for kids called Camp Wamp.

But even that wasn’t enough. Wampler became the first person to climb — inch by painstaking inch — to the top of El Capitan as seen in the film Wampler Ascent.

Through it all, Wampler managed to be a great dad

In a video posted to TikTok, Wampler’s son quoted his dad who told him “I’m sorry I can’t throw a baseball with you like other dads.”

@the.wampler.way #greenscreenvideo The reactions may or may not be my favorite part:) #fyp #fypシ #disability #happy ♬ original sound – The Wampler Way

The original video, along with one including Wampler’s reaction, garnered over 15.2 million views and plenty of emotional comments.

“I never ugly cried so quick before,” said one commenter.

“From the baby pictures to now you can see just how proud your dad is of you and the family he made. Truly heartwarming to witness,” said another.

In a post for the National Disability Institute, Wampler’s wife, Elizabeth, laid further praise on her husband.

“My husband, Stephen J. Wampler, has made our lives abundant and robust. I consider him to be a compelling example of vigor and the booming magnification being manifested today in people with disabilities,” she wrote.

“Disability seems to lay bare a delicate beauty and intrinsic virtue in the human heart.”

What it takes to be a good dad

What this viral video rightly points out is that there’s more to being a dad than throwing around a baseball. Being a good dad is about being supportive, caring, understanding and inspiring — the latter of which being something that Wampler has clearly done incredibly well.