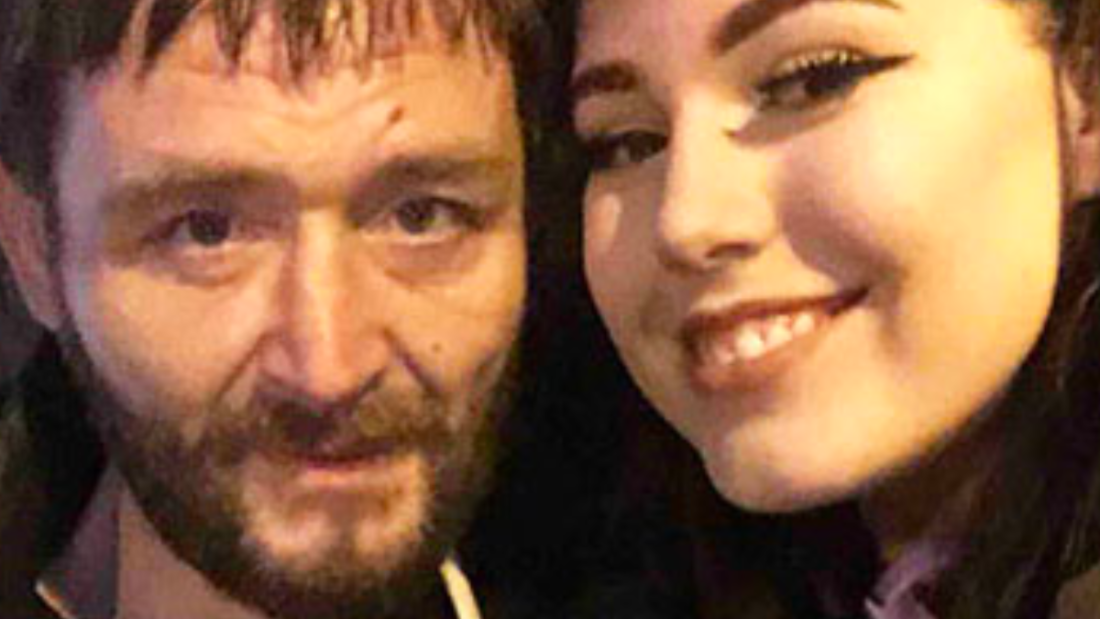 We don’t expect a homeless person, who might be begging for money just to get a hot meal, to go above and beyond to return lost property to its owner. It would be understandable for the unhoused person in need to have a “finder’s keepers” philosophy when it comes to finding goods and money on the street.

However, one man changed perceptions when he protected a woman’s belongings and made a huge effort to return everything to her.

20-year-old Daisy Owen was on a night out with her friends in England when she lost her bag that held cash, her wallet, her IDs, her keys, and her expensive new iPhone. She thought her items were lost, but fate had other plans.

Luckily, a homeless man, Paul Calderbank, was wandering the streets and found her bag outside of a pub. He peeked inside, found her ID, and resolved to reunite the bag with its owner. So, he began his hunt.

Paul didn’t want the bag to fall into the wrong hands, so he started asking everyone around town if they knew the woman the bag belonged to, Daisy Owen. Miraculously, he eventually asked the right person– a friend of Daisy’s who messaged her on Facebook to let her know her bag had been found.

Daisy was shocked. She would have understood if Paul, who lives in a hostel and can barely afford food, had sold all of her belongings to help himself–but he didn’t.

“If I was in that position then I would have sold all of the stuff to improve my life – but Paul didn’t,” Daisy said. “My faith has genuinely been restored in humanity – it’s amazing. He was still going hungry and on the streets even though he had my £10 note in the bag.”

Daisy got her bag back from Paul after asking around for him on the streets. She found that he had written a note explaining his mindset. The note described how he wanted to be an honest man and he didn’t trust anyone to keep the bag safe. He also explained that he was excited to do some detective work to find the bag’s owner.

Daisy wanted to repay Paul for his honesty and his help, so she set up a fundraising page. Her goal was to get him a permanent home, some winter clothes, and some hot food.

As soon as she set it up, she was able to raise $500. Both Daisy and Paul had pure hearts and kept each other’s well being top of mind. If we all had the same mindset, the world would be a much better place.

Monica Lewinsky’s Overwhelmingly Kind Look at the World 25 Years Later
This Is How You Become the Best Version of Yourself in One Step | James Lawrence | Goalcast
Femcels: Inside the enigmatic subculture of involuntary celibate women
Four Priorities for Talent Acquisition Leaders in 2023 (i4cp login required)
The Rise of RockyNoHands | The Gamer Who Can Beat You At FortNite With His Mouth | #goalcast