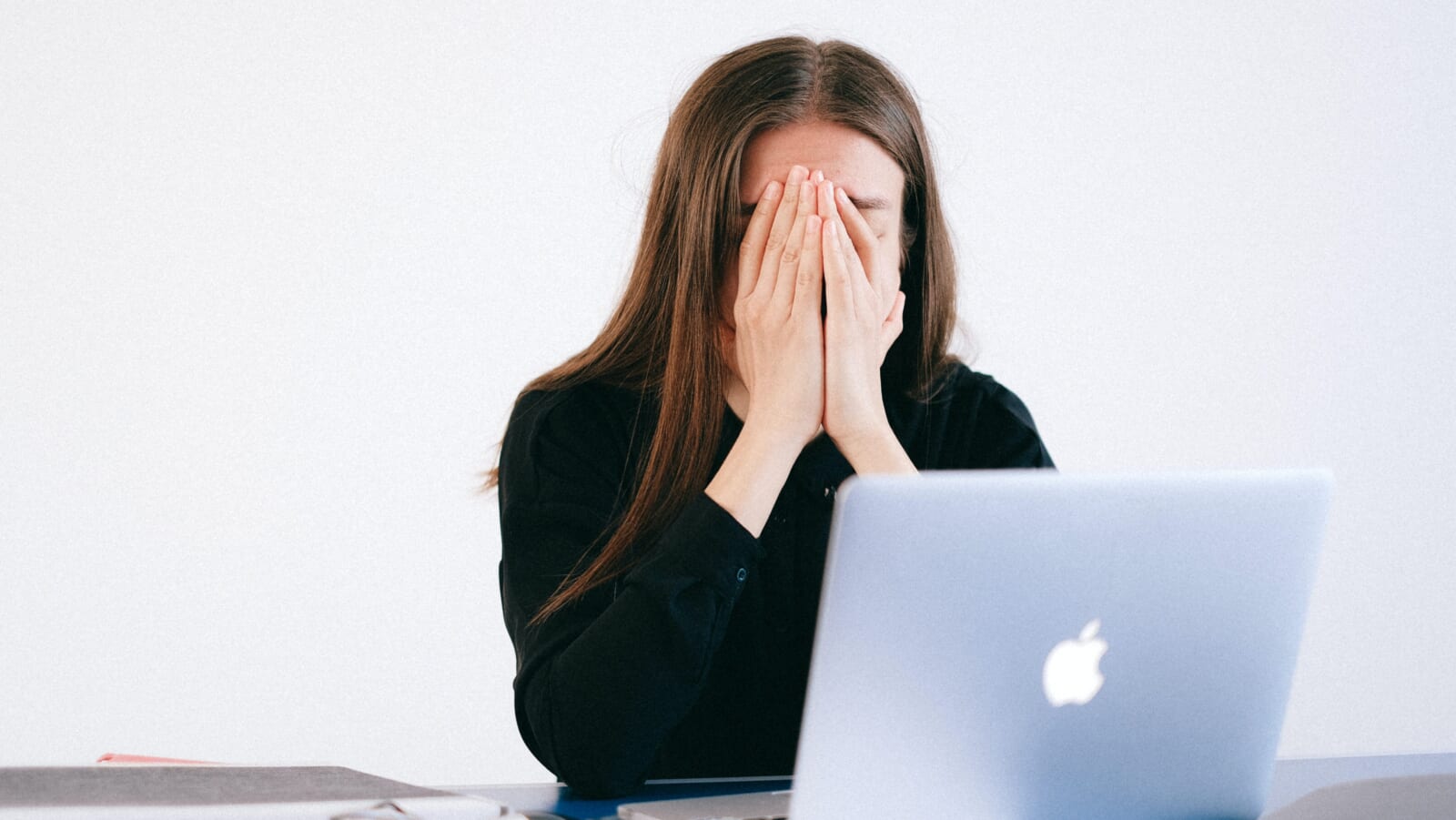 In Georgetown, Ontario, one woman was allegedly fired from her job at a pizza shop because she was pregnant. Fortunately, she knew her rights and was able to take her employer to court.

27-year-old Yvette Wratten filed a report against her employer at Topper’s Pizza, where she worked first as a delivery driver and then as a kitchen supervisor, after she was suddenly fired on September 14, 2013.

The Reason Why One Woman Was Fired From Her Job

According to Wratten, when her boss at the time, store manager Stephen Brown, found out she was pregnant, he fired her.

Brown called Wratten into his office to discuss the rumors regarding her pregnancy.

“He asked me about a rumour that I was pregnant, asked if it was hearsay or if it was actually true, and I told him yes, it was true but I didn’t want to say anything until I’m past my safety net or first trimester because I’m high risk and I’ve lost a few before,” she said.

RELATED: “We No Longer Need Your Services” – Fired for Being Pregnant, Mother Fights Back and Collects $30k

Only days earlier, Wratten confided in a co-worker that she was five weeks pregnant.

She asked this co-worker to not tell anyone about the pregnancy because it was still so early, but before long others were congratulating her.

“I was pretty upset,” Wratten said.

When Wratten confirmed that she was pregnant, Brown fired her.

“He informed me that we’d have to part ways and I told him he couldn’t do it, it was illegal, and he smirked at me, said he could, so I said, ‘See you in court,’ and I walked out the back door,” Wratten said.

How One Pregnant Woman Fought Back After Being Fired

“Her doctor testified that the main reason she was depressed was not because she had a miscarriage, but because she was terminated from this employment that she dearly loved,” De Bousquet said.

Merely 10 days after she was fired, Wratten was sent to the hospital during a doctor’s visit.

Wratten learned that the pregnancy was etopic, meaning the fetus was developing outside the uterus. The result was a miscarriage.

“It was quite a traumatizing event,” Wratten said.

In the end, the court ruled in Wratten’s favor and she was awarded $20,000 for injuries to her dignity, feelings, and self-respect.

Despite Wratten’s employer claiming she was fired for poor performance, Topper’s Pizza released a statement in favor of Wratten.

How One Woman Is Teaching Others to Know Their Rights

Though nearly 25% of complaints filed at the Human Rights Tribunal of Ontario were on the grounds of sex, pregnancy, and gender identity, De Bousquet claimed that the case was unusual.

“It’s the first time I’ve come across a case where the individual discloses to the employer that she’s pregnant and is almost immediately terminated,” he said.

Now, Wratten works as a dispatcher for a cab company and encourages others to know their rights.

“I’m super happy, even if it was nothing, I would have been happy just knowing that it was proven that I was right,” she said. “What they did was completely wrong and they didn’t get away with it. So the money is just more of a bonus.”

When her employer tried to get away with unfair treatment, Wratten stood up for herself. She didn’t let a person in power walk all over her because she knew her rights and her worth.

The World’s Best Blind Mountain Biker | Brian Bushway | #shorts
Looking for love? 44% U.S. adults use dating apps to find long-term partners: study
61-Year-Old Accidentally Leaves Her Wallet at a Walmart Parking Lot – One Teen Drives Miles Just to Return It to Her
How I Stopped Feeling Embarrassed and Ashamed of Being Single
If You’re Feeling Judged: One Thing You Need to Understand