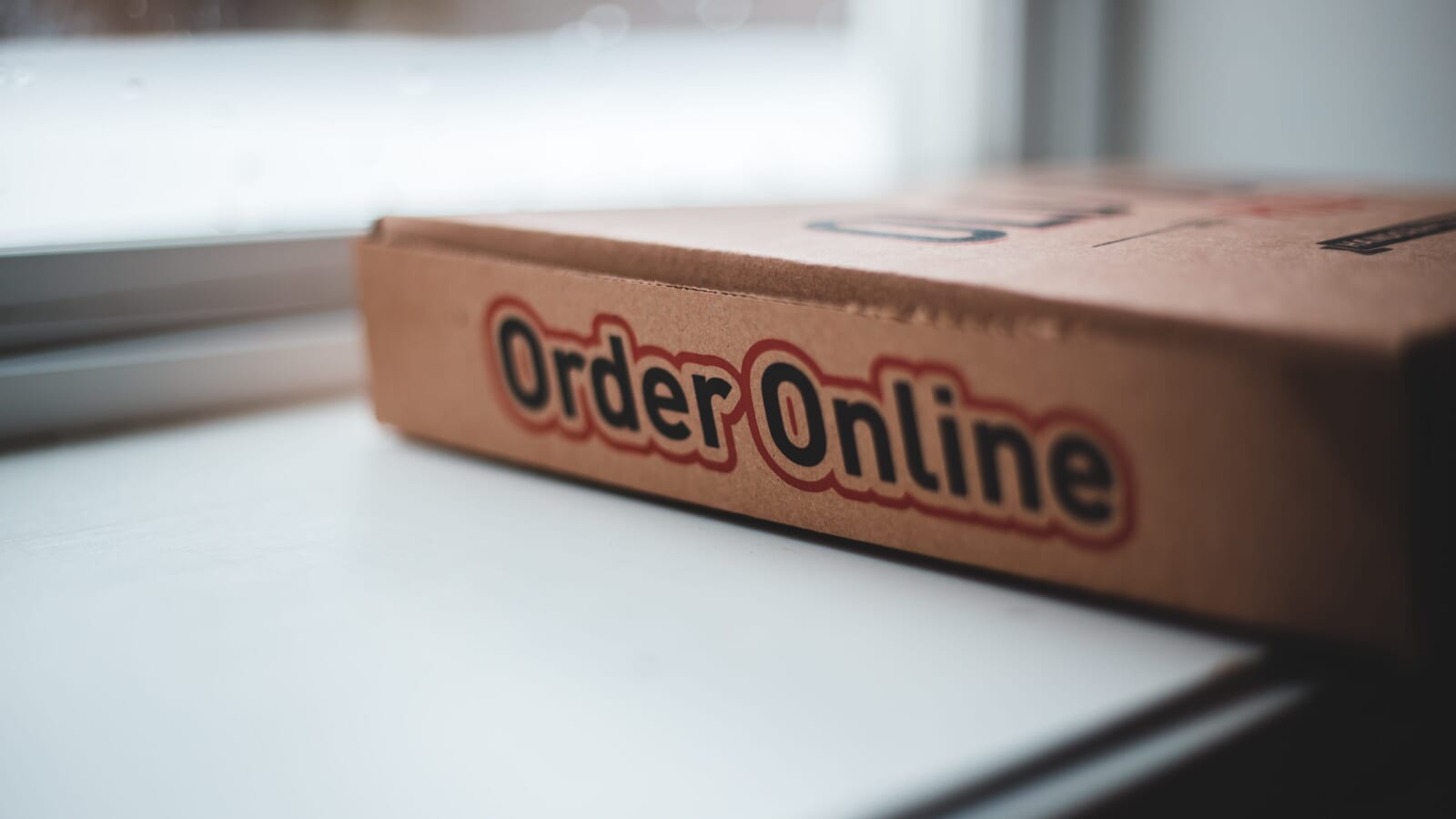 A 24-year-old woman from New York was rescued after she begged for help through a Grubhub order.

The woman was being held against her will in an apartment in the Bronx after a man she met online allegedly sexually assaulted her, police told WABC.

According to the police, the woman and the suspect had met in person for the first time in months after they connected online. The encounter turned violent, and the suspect wouldn’t let the woman have her phone, except to order food.

A staff member at Chipper Truck Café in Yonkers was checking the order when she saw the note. At first, she wasn’t sure if it was a prank, but it seemed serious.

“It said, ‘Call the police,’” Alice Bermejo, who co-owns the café with her husband, Valentin, told The National Desk.

The staff took a photo of it and sent it to Velentin.

RELATED: Quick-Thinking Mom Uses Pizza Hut App To Save Herself From Abusive Boyfriend

“He read the note and he called them and said, ‘Don’t take any chances. Just call the police but don’t send the order because we don’t want to alert the suspect.’ So, they called police and gave the address that it was to be delivered to.” Bermejo said.

Later that morning, authorities informed the restaurant that the woman was rescued, and someone was arrested.

A spokesperson from the New York Police Department told The National Desk they arrested a suspect, 32-year-old Royal Kemoy who lives in the Bronx, in connection to the case.

How a Woman’s Quick-Thinking Saved Her Own Life

According to police, he was also arrested and charged in a separate case involving a 26-year-old woman and is facing several charges in that case, including attempted rape, sexual abuse and assault.

“We are happy that they paid attention and helped save this girl,” the police added.

RELATED: Mom With Only $93 Can’t Leave Abusive Relationship – Then, Student-Athletes Show Up at Her House

Bermejo said Grubhub awarded the restaurant $5,000 for their vigilance and a restaurant supply store gifted them a $200 voucher. She said she’s thankful but noted that she’s grateful her staff was alert and contacted authorities.

“Every time we see a simple but extraordinary act like this, we are amazed by how our partners positively impact their communities. From drivers delivering in difficult weather to our corporate employees volunteering at food banks to these restaurant employees in Yonkers who recognized a serious situation and acted quickly, we’re grateful and humbled that Grubhub can be a part of such incredible stories of kindness and heroism,” Lisa Belot, Director of Public Relations for Grubhub said to ABC News.

Parents issue warning after teen dies from inhaling aerosol deodorant
Haute couture goes ‘surreal’ and upside-down at Paris fashion show
The Walt Disney Company to mark 100th anniversary with new experiences
The Choice We All Have , But Only a Few Apply It | Joe Dispenza
The two kinds of productivity advice