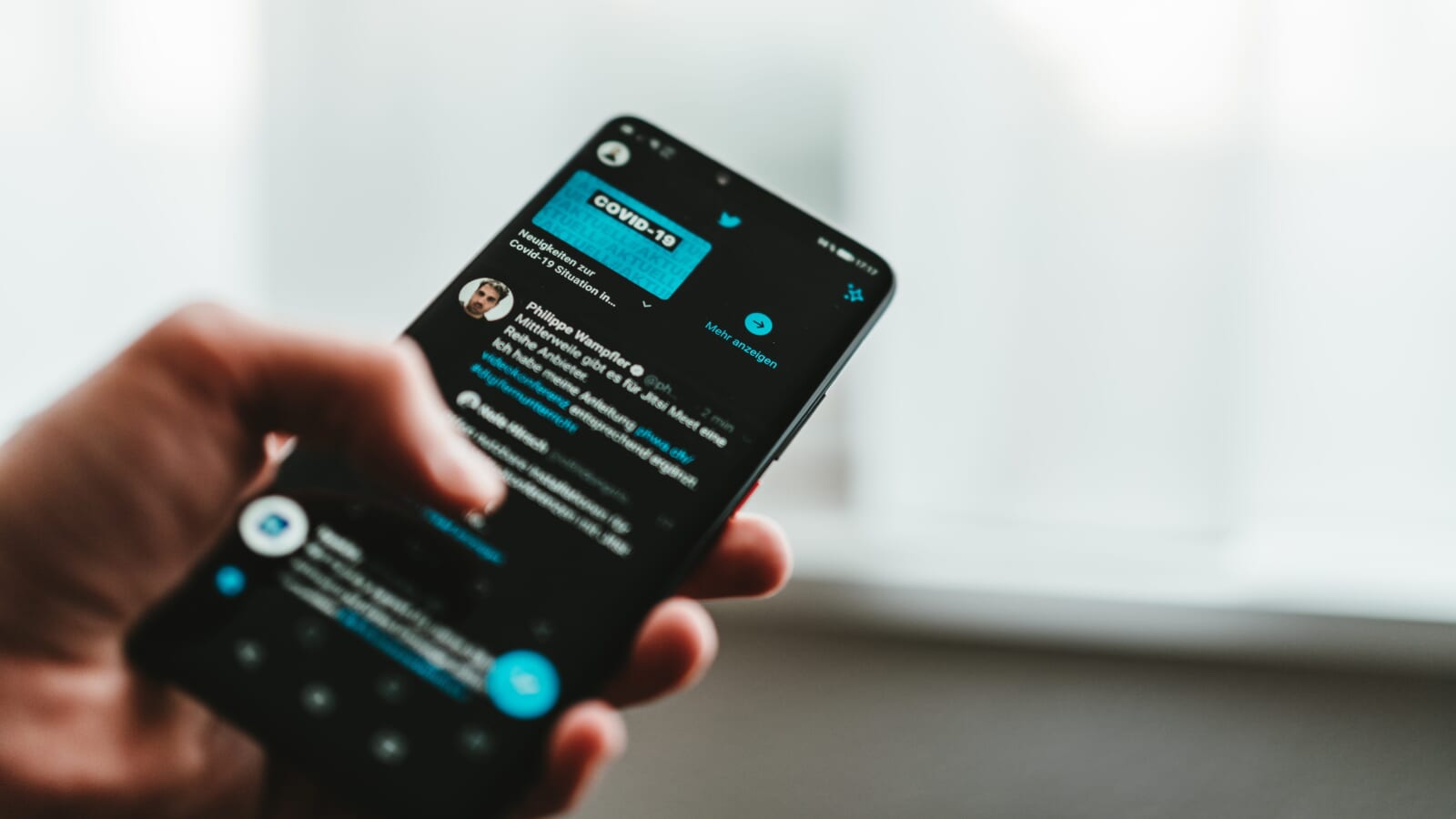 Fans look to their sports heroes for entertainment and inspiration, but one woman in Texas got so much more from her favorite player.

When Jennifer Simpson’s grandfather Jerry Roderick unexpectedly passed away in June, she and her family struggled to afford a funeral.

In order to give her grandfather a proper burial, Jennifer tried to make money any way she could. She sold plates and baked goods on the street and missed out on work trips in order to save up.

“I don’t know what else to do,” she wrote on Twitter. “It’s been two weeks since my grandpa passed and we have yet to raise enough money for his funeral. I’m behind on grad school and will have to cancel my next work trip — which is fine. I’m out everyday selling baked goods and plates, but we need more.”

Why NFL Star JJ Watt Reached Out to a Worried Fan

But all of her effort wasn’t enough, and she realized she needed to sacrifice more.

That’s when Jennifer started selling her valuables on her social media. She tried selling her barely-worn JJ Watt women’s edition Reeboks and a Watt Texans jersey, but before anyone offered to buy her clothes, someone special stepped in.

It hurt me to have to sell things like this, but I mean, I’ll do it to help my family out.

Jennifer had tagged JJ Watt in her ad in hopes that another one of his fans would come across it and want to purchase her goods. She did not expect for the Arizona Cardinal himself to respond.

RELATED: NFL Prospect Spots Pregnant Homeless Woman on the Sidewalk – Shocks an Onlooker with What He Does Next

“We did not expect anything,” Jennifer’s aunt, Tara Roderick, said. “We were just expecting that maybe another fan would want to buy that jersey or shoes.”

Less than an hour after posting, Watt retweeted her post with his own reply attached.

“Don’t sell your shoes and jersey, we’ll help with the funeral,” Watts tweeted. “I’m sorry for your loss.”

How JJ Watt Proved the Importance of Spreading Compassion

The next day, Watt sent Jennifer money via PayPal to cover her grandfather’s funeral expenses.

“I would love to talk to J.J. myself, because what he has done has lifted a little burden knowing we can lay my dad to rest after a month,” said Tara.

Watt’s kindness reminded Jennifer of another special person — her grandfather.

RELATED: Blind Fan and His Cousin At Football Game Go Viral – What Happens Next Takes Them By Surprise

When Watt donated the money, he not only helped Jennifer and her family financially, but also brought them closer to their grandfather, whose generosity was reflected in Watt’s.

“He was the type of person like J.J.,” she said. “He would give you the last of anything, he was a giving person, so to know that someone is giving to help him, and to help us, he’d be super grateful right now.”

Not everyone has the funds to donate to those in need, but everyone can help those around them in one way or another. Be like Watt and Jennifer’s grandfather and spread compassion wherever you go.

“Love and kindness are never wasted. They always make a difference. They bless the one who receives them, and they bless you, the giver.” — Barbara De Angelis

How a social media group dubbed Mom Jeans is helping people fight inflation
How To Find True Happiness | David Meltzer Inspirational Speech | Goalcast
Looking for love? 44% U.S. adults use dating apps to find long-term partners: study
How I Stopped Feeling Embarrassed and Ashamed of Being Single
61-Year-Old Accidentally Leaves Her Wallet at a Walmart Parking Lot – One Teen Drives Miles Just to Return It to Her