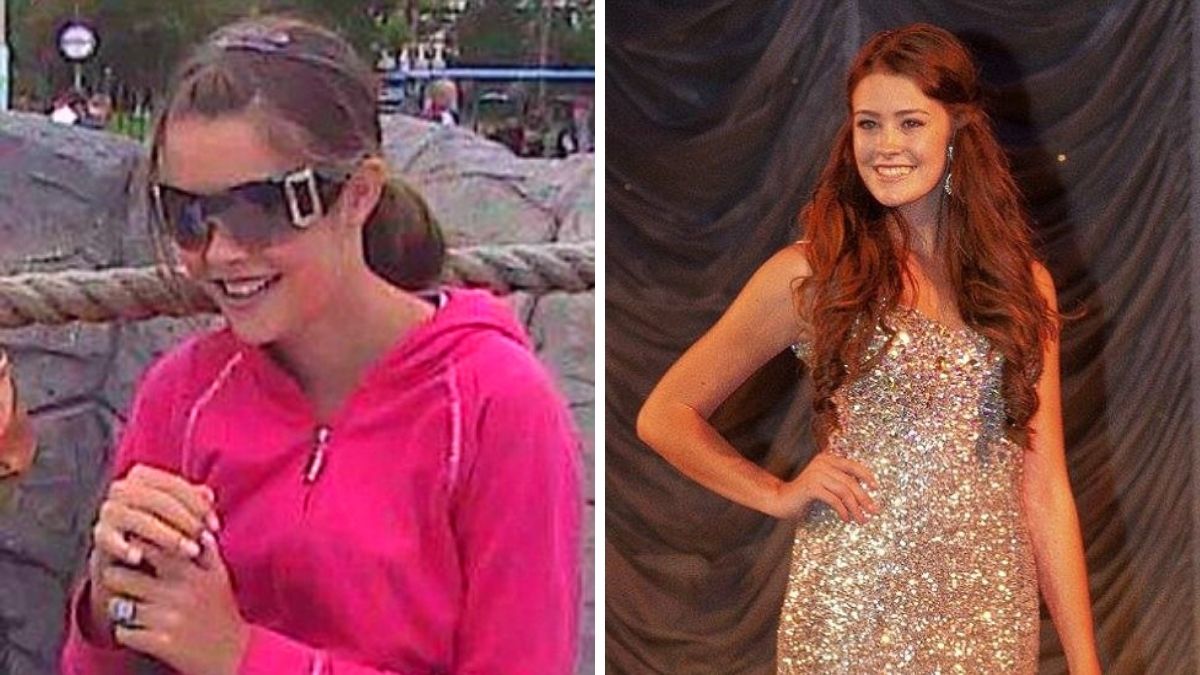 At age 12, Jade Colcombe, a girl from Tonypandy, Wales, was cruelly bullied by her classmates who teased her – and sometimes threatened her – every single day.

As her peers spent their time in class, making friends and hitting the books, Jade’s life was a living hell. Little did she know that the tables would turn.

She was taunted and harassed by her fellow classmates and would be told she looked like a man and was made fun of for her ‘tomboy’ fashion. She recalled to the Daily Mail that it would start right from the opening bell.

”I’d walk into the room and the ‘popular’ gang would sit and snigger just because I didn’t have expensive clothes or wear make-up,” she said.

“There have been times where I just felt like breaking down and crying.”

Desperate, she’d skip school and fake illness to avoid the torment. However, when it was clear it wouldn’t stop, the straight-A student quit school for a different one.

Sadly, the torment continued at her new school, with kids teasing her clothes and calling her ugly. For Colcombe, that was rock bottom.

“At my lowest point, I refused to talk to anyone because I feared that they would just laugh at me,” she admitted.

She found a new stage

Ironically, her family and friends urged Colcombe to enter the ‘Miss Radiant Photogenic UK’ pageant to help her build up her confidence and prove her haters wrong. With nothing to lose, she entered and, amazingly, won. Just like that, a switch was flipped and a queen was born.

With that, the quiet girl had found her voice.

“For the first time at Miss UK, I actually spoke in front of an audience without getting upset or really nervous about it.”

Colcombe says that she has one special thank you for her success.

“To be honest, the bullies did me a favor.”

And now that I am entering national pageants all over the UK, I really feel like I’ve beat those bullies and proved them wrong.

Lean into your greatness

Next up for Colcombe: climbing 19,341-foot Mount Kilimanjaro to raise funds for Noah’s Ark – a children’s hospital in Wales. The cause holds a special place in her heart: Her little sister Lexi, who has an incurable form of epilepsy, was saved by doctors at the hospital after suffering several seizures.

While climbing the world’s highest free-standing mountain is a tall task, Colcombe says that she’s already conquered the worst.

I beat my bullies, so with the support of my family, beating Kilimanjaro should be no problem.

No one should go through what Colcombe did. Sometimes children can be really cruel. However, past that struggle is the giant inside you. With help from family and friends, one timid girl tapped into a force stronger than any taunts or teases, and now she’s unstoppable.

Whether it’s your skin color, weight, or age, don’t let anyone make you feel less than the force of nature you are.

Physical beauty is nothing compared to a good heart.

Haute couture goes ‘surreal’ and upside-down at Paris fashion show
Femcels: Inside the enigmatic subculture of involuntary celibate women
How to Be Intolerant of Dysfunction | Josh Shipp | Goalcast
‘It was my heart’: Women with heart disease face barriers to care in Canada, report says
How I Stopped Worrying About Running Out of Time to Achieve My Goals