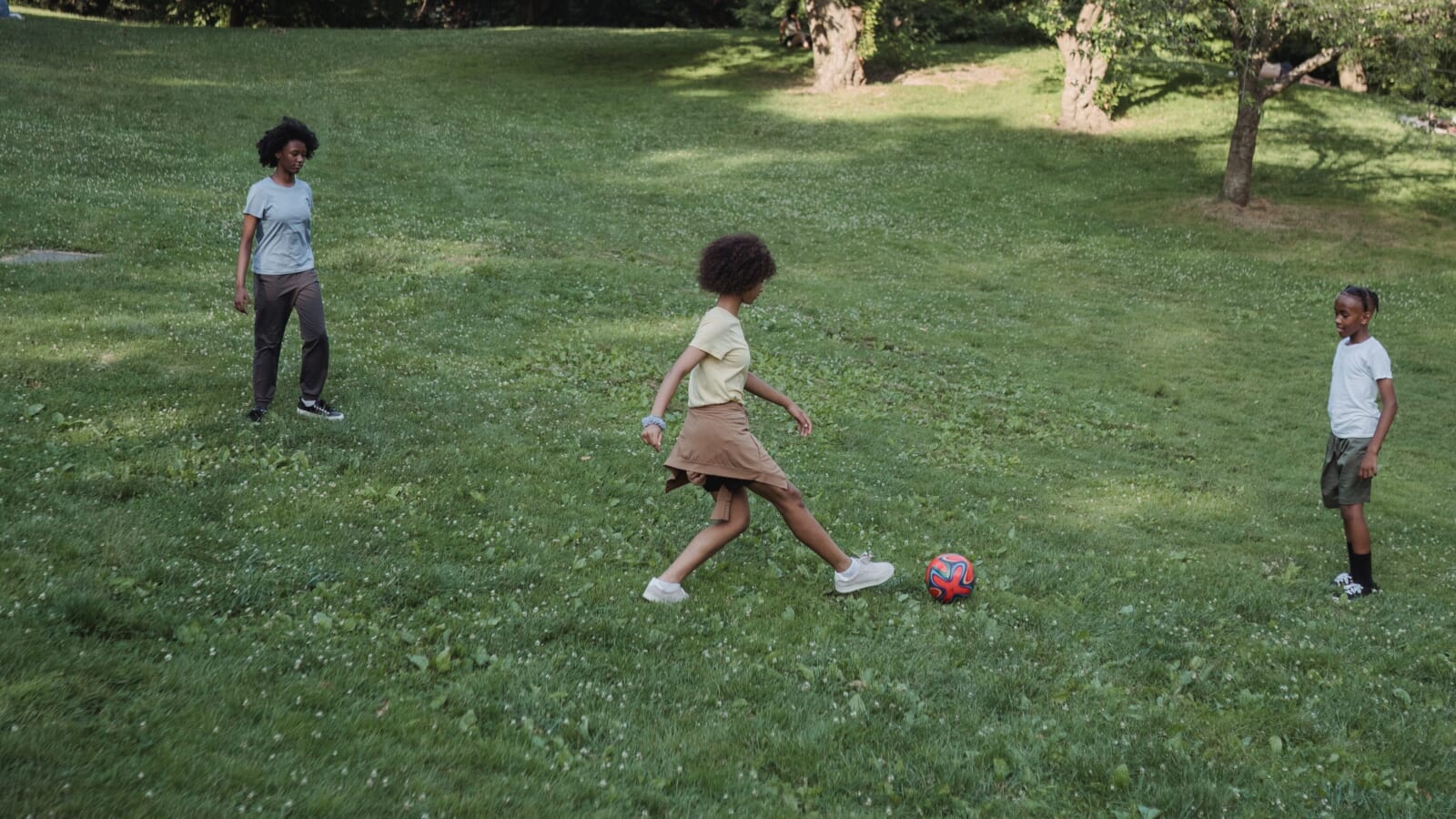 In a 2019 survey conducted in the United States, nearly two-thirds of Black adults said they have been in situations where people acted suspicious of them due to their race.

The unfounded suspicion does not only come from other civilians, but often times people of authority. For example, 44% of Black adults said they have been unfairly stopped by police. Unfortunately, this is the reality of present-day America.

Why One Woman Called the Police on a Group of Kids

In June 2020, the police received a call from a woman in Ohio. She demanded the police intervene on a group of Black children playing football in the street.

The children were doing nothing wrong, just playing with each other outside. The pandemic was in full force at the time, meaning that normal socialization for kids was rare. Playing a game outside with some friends was a way that kids could get together in unprecedented times.

The police arrived on the scene like the woman requested. But when they showed up, they did not make the children disband. Instead, the police joined in on the game.

RELATED: ‘Speak English Or Don’t Speak At All’ – Woman Attacks Man At Denny’s, Instantly Regrets It

“A Karen reportedly called the police on a bunch of kids playing football in the street yesterday in Ohio,” one Twitter account reported. “The cops showed up and decided to join in on the fun. Football: 1 Karen: 0.”

Wendy Brown was a neighbor who watched the whole situation unfold. Pleased at the sight of the cops joining the children in a fun game, she filmed it.

“We encourage them to go outside and just be kids, so they were just playing football out in the street like they do any other time,” Brown said.

Even the police didn’t understand why they had been called in the first place.

“I don’t know the cop’s name, but he came to me and said, ‘I don’t know who would do it, but someone called police on the kids, they said they were playing in the street so we came by,’” Brown said.

The phone call was an act of racism — a woman reporting some harmless fun just because the children involved were Black. The police responded to the call and did their jobs, ensuring that there was no danger in the area.

Then, instead of letting the woman ruin the children’s fun or have the kids think they had done anything wrong, the police decided to get involved. By playing with the neighborhood kids, they stood against the racist woman and showed the children that they had nothing to be sorry for.

14-Month-Old Girl Sees Clearly For The First Time in New Glasses (VIDEO)
Why I Didn’t Trust Myself to Make Decisions (and What If It’s All Okay?)
This Year, Let Go Of The People Who Aren’t Ready To Love You
It Takes One Person To Make You Feel Like You Matter | Kyle Scheele Inspirational Speech | Goalcast
This Is What Self-Care Really Means, Because It’s Not All Salt Baths And Chocolate Cake