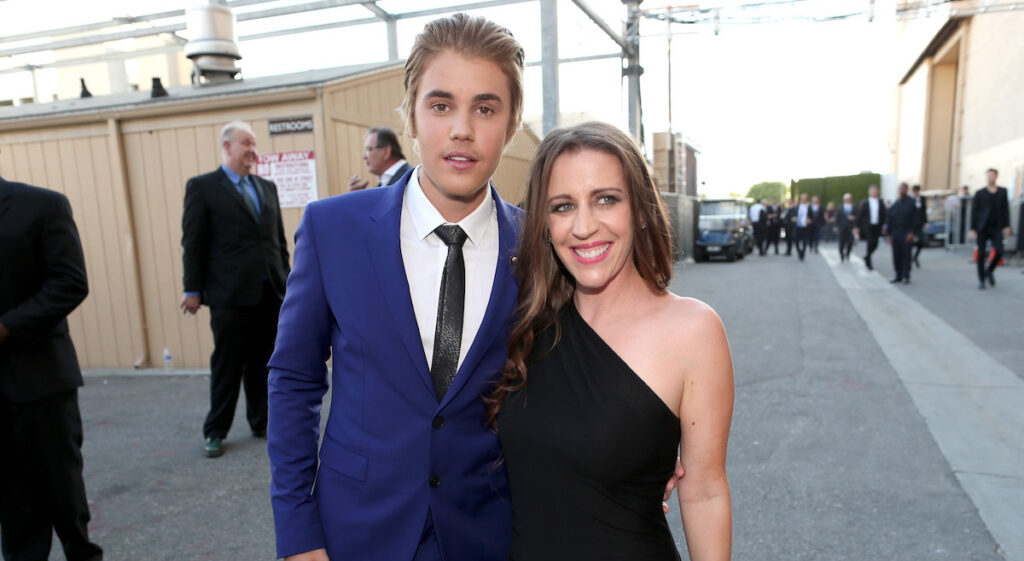 Justin Bieber isn’t even 30 yet and he’s been famous for more than half of his life, conquered the world of pop music, become the world’s most celebrated teen idol, collaborated with some of the biggest names in music, and married the love of his life model Hailey Baldwin Bieber. He’s packed a lot into his 28 years and has grown up and matured before our eyes.

RELATED: This Is The Real Reason Why You Never Hear About Justin Bieber’s Dad

Bieber has had a few public stumbles along the way, which is to be expected when a 14-year-old launches a music career and immediately becomes a worldwide sensation. There was barely time for the ink to dry on his record contract before he was selling out stadiums globally, gracing the covers of magazines and websites, and all with little parental supervision.

Despite the stratospheric start to his career, Justin Bieber has, in the past few years, managed to find his footing as a young adult, in his career, in his love life, and in his relationship with the media. He’s coming into his own and we’re sure his parents Pattie Mallette and Jeremy Bieber are proud. But how much influence did they have over his life and what did he learn from them?

Justin Bieber’s mom Pattie Mallette was a teenager when her son was born. She met Justin’s dad when she was 15 and as teens do, dated him on and off. It was a bit of a shock and surprise when she became pregnant. She had a long history of sexual abuse in her childhood. In her book Nowhere But Up, The Story of Justin Bieber’s Mom, she wrote about those incidences saying, “I was sexually violated so many times that as the years went by it began to feel normal. It’s a strange marriage—knowing something is wrong yet at the same time finding it familiar and commonplace.”

RELATED: Why We Need To Talk About Hailey’s Decision to “Stick It Out” With Justin In The Worst Year Of His Life

That experience didn’t put Pattie in the best emotional state, which led to drug abuse and a suicide attempt in high school. After her suicide attempt, she found God and became a Christian. So, when she found herself pregnant at 17, she never even considered an abortion. In an interview on Ellen in 2013, Mallette said, “But I just knew that I couldn’t abort. I had to do my best, and I was determined to do whatever it took.”

Justin and his mom’s relationship grew strained during his rise to fame. In 2014, after Justin was arrested for a DUI in Miami, he told Billboard that his relationship with his mom at that time was “nonexistent.” He said,  “I was distant because I was ashamed. I never wanted my mom to be disappointed in me and I knew she was. We spent some time not talking, so it takes time to rebuild that trust. She’s an amazing woman and I love her.”

As for Pattie’s relationship with Justin’s dad,  she told Ellen DeGeneres, “He’s a good dad and I consider him a friend.”

Justin Bieber’s father Jeremy Bieber is a former carpenter, construction worker, and mixed martial arts athlete. Like Pattie Mallette, Jeremy was just 18 when his son was born. He left Pattie and Justin when the future global icon was a toddler and went through a period of getting in trouble with the law. Radar Online reported that Jeremy was arrested for assault in 1997 and spent 90 days in prison. When he was released, he violated probation and was sent back to jail for three weeks. He violated his probation a second time and spend 30 days in jail. In 2002, he was arrested for assault with a deadly weapon but those charges were later dropped.

RELATED: Justin Bieber Gets Hope about Rare Illness from an Invaluable Source – And Fellow Survivor

Justin spoke about his dad’s role in his early life to Billboard saying that his dad “…was immature. He left for like a year when I was about 4, went to British Columbia, came back on Father’s Day. I remember my mom said, ‘If you’re going to be here, you have to be here.’ There’s a misconception that he’s this deadbeat dad, but he has been in my life since. I was with him on weekends and Wednesdays.”

Jeremy Bieber was largely criticized by the media and Justin’s manager Scooter Braun for contributing to the pop superstar’s youthful indiscretions. He was with Justin in Miami when he was arrested for a DUI, he partied with his young son and his entourage in the hottest clubs from coast to coast, and CNN reported they allegedly smoked so much marijuana on a private jet flight the crew had to put on oxygen masks.

Jeremy Bieber has been married twice and has three other children, Jazmyn, Jaxon, and Bay.

What Did Justin Learn From His Parents

Justin Bieber’s parents were teenagers when he was born, so he essentially grew up alongside them. While that’s a tough start in life, plenty of parents find themselves in that circumstance and things turn out fine. Despite the rough years of illegal capuchin monkey owning and drag racing a Lamborghini while under the influence of drugs and alcohol, Justin has matured into a more responsible young adult.

Did Justin go through those rocky years because of his parents? After all, both of his parents have had issues with bad behavior in their pasts. Would Justin have gone through his rebellious years even if he wasn’t a pop superstar? Is it nature or is it nurture?

RELATED: The Truth Behind Zoe Kravitz’ Relationship With Her Parents

Very Well Mind describes nature as the part of us that refers to “the genes and hereditary factors that influence who we are – from our physical appearance to our personality characteristics.” Nurture is defined as “the environmental variables that impact who we are, including our early childhood experiences, how we were raised, our social relationships, and our surrounding culture.”

Justin Bieber rocketed to fame as a teenager. By the time he was 20, he was worth hundreds of millions of dollars and, let’s face it, 20 year olds aren’t known for making the most mature decisions. Chalk up his wild years as the teenage shenanigans of someone with more money than sense (after all, our brains don’t fully mature until the age of 25).

Either way, Justin Bieber has cleaned his act up, fallen in love, gotten married, and is making a life with his wife Hailey Baldwin. Who among us hasn’t had a rough period in life that we’ve learned from and become better people as a result of? Justin Bieber is just like the rest of us, living and learning along the way — just with paparazzi following his every move and mistake.

61-Year-Old Accidentally Leaves Her Wallet at a Walmart Parking Lot – One Teen Drives Miles Just to Return It to Her
Must-See Motivation Speech: How to Find True Happiness From the REAL Jerry Maguire (VIDEO)
The World’s Best Blind Mountain Biker | Brian Bushway | #shorts
A More Colorful Approach to Meditation—Creating Your Way to Peace
8-Year-Old Boy’s Family Is Down to Their Last $12 Living in a Shed – Until His Own Business Saves Them All