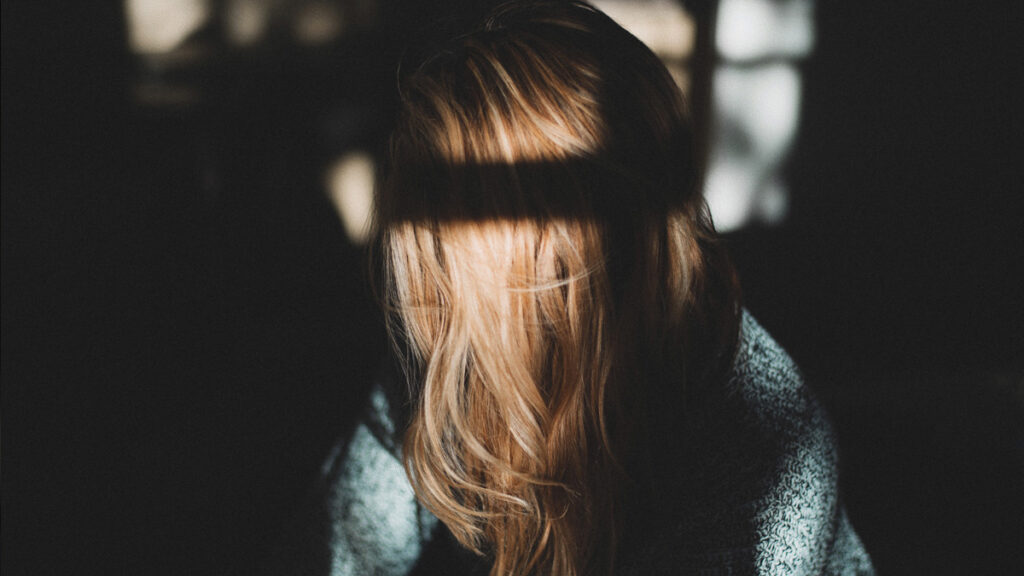 The modern dating landscape is a maze, and none of us truly know what we’re doing.

The social dynamics among men and women are changing wildly, and the dating apps that have proliferated in the marketplace don’t make the experience any less confusing; Tinder, Bumble, Hinge — the list goes on and on. Chances are, if you’re single in the twenty-first century and are keen to date, you’ve probably taken a stab at a few of these platforms.

However, as much as we love swiping left and right on strangers, we don’t know too much about the origins of these technologies. How did we, as a society, reduce the act of courting, flirting and romancing to such a precise and mechanical operation?

In the case of Tinder, it took an entire battalion of software engineers, entrepreneurs and web developers to build the tool from the ground up. Though the software is considered to be a leader in the online dating space, its history isn’t nearly as rosy as many users would imagine.

At 22, Whitney Wolfe joined the development team for an application known as MatchBox. She reportedly changed the name to ‘Tinder’ and led the marketing department to promote the platform across college campuses.

As a co-founder of Tinder, she was credited with expanding its user base and building brand awareness. Online dating had existed before Tinder, but the magnitude with which the company used geocoding and geotagging in its operation was unprecedented. While continuing to spread the word about the up-and-coming app, Whitney started dating her fellow co-founder, Justin Mateen.

According to a detailed TIME profile, Whitney and Justin’s relationship “went sour” fairly quickly. In June 2014, she filed a lawsuit against Tinder and its parent company IAC for sexual harassment, alleging that executives at the company called her inappropriate names and behaved abusively toward her.

RELATED: ‘Forgiveness Is Not Pretty’: Viola Davis Revealed What Almost Killed Her – And How Fighting Kept Her Alive

Her lawsuit alleged that she’d been called a “slut and a liar” after she and Justin broke up in 2013. It also stated that her ex-boyfriend became “verbally controlling and abusive” in the months following the split.

A former employee at Tinder told TIME that Whitney was told to “shut up” by executives and bring breakfast to them. Another source told the outlet that she’d been spit at by someone at a party. The litany of alleged offenses is exhaustive and increasingly distressing; as one can imagine, Whitney eventually had enough. She quit the company she co-founded in April 2014 and decided to venture into the unknown to figure out her own passion.

At first, Whitney wanted to explore technologies where women could simply shower praises upon each other. She’d experienced severe bullying and harassment in a male-dominated atmosphere and needed to create spaces that were designed to support and nurture women.

Andrey Andreev, a businessman from London, suggested she launch a dating app of her own, but Whitney had no interest in such an endeavor unless she knew she would prioritize women’s safety.

“Wolfe Herd said she would only do it if women could be in control,” read the TIME profile. Therefore, Whitney enlisted a former sorority sister from Southern Methodist University, and they set about advertising the software to higher education and youth-oriented areas.

As its users and industry aficionados know by now, Bumble enables women to make the first move, sparing them from being inundated with inappropriate messages from men.

Discussing her motivations for creating such a female-forward technology, Whitney said, “Honestly, my ambition comes from abusive relationships.” She didn’t just suffer abuse at the hands of her former colleagues at Tinder — she had had dysfunctional relationships throughout high school and college, many of which featured domestic violence.

RELATED: How Megan Thee Stallion Became A Champion Of Women By Speaking Her Truth

Her idea was a huge success by every metric. By the time Bumble went public in February 2021, it had facilitated “8.6 billion connections among tens of millions of users in 237 countries since 2014,” while accruing “$582 million in revenue with a 26% profit margin.” At the time of the IPO, it was valued at over $13 billion. Still, money was never the end goal; it was about prioritizing women and their needs; their desires and aspirations.

Do I think by a woman making the first move on Bumble, we’re going to solve every women’s issue around the world? No. Do I think it’s a good first step to recalibrate an age-old system that sets us all up for failure, men and women? Yes. Because the Internet has megapower to shift behavior – if you use it for good.

As a CEO and one of the richest women on the planet, Whitney Wolfe Herd has a lot of responsibility on her shoulders. At the same time, she’s proud of the leaps and bounds she’s made since suing her former employer many years back.

“For months, it was hard for me not to feel like all that ugliness was stamped across my forehead. I sank into a deep depression. I became an insomniac and drank too much in a weak attempt to numb the pain and fear I was experiencing,” she wrote in a column on Harper’s Bazaar.

At my lowest point, I wanted to die. I was only 24, and already I felt like I was finished […] I channeled the pain of my own experience into trying to engineer a better way. And in building a remedy to the problems I’d faced, I took my power back.

There eventually surfaced a moment of clarity amid the darkness, however, and Whitney was able to find some light at the end of the tunnel. “I quickly realized that each day, some version of what had happened to me in the aftermath of filing my lawsuit was also happening to countless others,” she said.

That’s when she decided she needed to “change things” and build a better future for women: “That drive to make a difference helped me get back on my feet,” she said.

Whitney could have easily departed the industry after resigning from Tinder, especially with the $1 million settlement she received. However, she knew it wasn’t enough; she needed to innovate and invest and take the time to make a difference in other women’s lives.

You’re always going to experience unfortunate, even toxic circumstances over which you have no control, but instead of letting the trauma fester, try to channel your emotions into more positive outcomes. Some people turn to self-care, some people want to heal, and some people want to take a sledgehammer and bash through their frustration.

As long as you’re working through your trauma in a healthy way, you’re bound to find some hope sooner or later.

What Carrots Are You Chasing, and Are They Worth the Sacrifice?
Couple Has Been Divorced for 28 Years – But, Woman Notices Her Dad at Her Mom’s House for This Surprising Reason
COMMENTARY: I was diagnosed with cancer at age 36. My life will never be the same
Beyond the birds and bees: How new services and tech are helping us make babies in unexpected ways
Employees Leaving Due to a Toxic Culture? Time to Renovate. (i4cp login required)