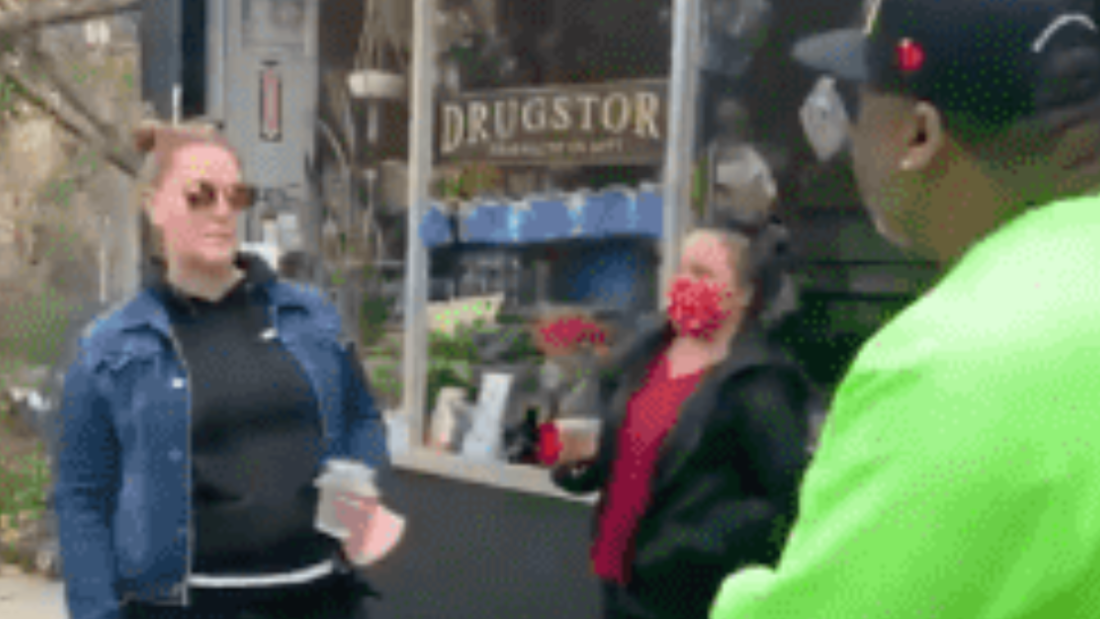 Unfortunately, stories like this are more and more common as our daily lives become increasingly documented. The silver lining to this, however, may be that people are forced into accountability– though often unwillingly. One can less easily escape their actions, or hide behind anonymity, when a video travels across the internet in a flash.

For example, we have seen many instances over the past few years of people losing jobs, relationships, and reputations to their own actions once laid bare on the internet–as they should.

RELATED: Man Attacks Famous YouTuber Online – What His Dad Does Next Is Applause-Worthy

One such scenario played out when a grown woman lost her temper at a mere child, simply because he rode his bike close to her. Many, both on the scene and on the internet afterwards, were quick to point out that the instance unfolded along lines of race, as the woman was white and the child she harassed was black. In a since deleted video that made its rounds online, the woman was seen claiming that the child attempted to hit her multiple times.

Luckily, in this case another, more sensible, adult was on the scene to call the woman on her actions, and point out her entitlement and ingrained prejudice.

A Voice of Reason

Defensively, the woman responds that she would have acted the same regardless of race, despite the fact that behaving in such a way towards any child is wrong. When asked how the child threatened her, her reply was “by going next to me on the sidewalk at a fast speed.”

RELATED: Strangers Give Dad a Note at a Restaurant About His Twins – Little Did They Know One of Them Had Passed Away

In the video, the camera pans to a child on a bike across the street, the subject of the altercation. In the foreground, the man and woman argue while gesturing towards the child, who inadvertently loses his subject-hood in the ordeal. Luckily, the man staunchly defends the boy, and proceeds to call the woman out. “In your community, where do [kids] ride bikes at?” the man asks.

“On the street,” the woman immediately responds, upset that this child was riding ont he sidewalk.

“This Is Our Backyard, We Don’t Have Backyards”

In doing so, the man seems to reveal many of the less visible layers present in the woman’s accusation. She is clearly ignorant to issues more systemic in nature, as the man points out that she is not from the neighborhood, stating “y’all came here under gentrification, this is where we were born and raised, all our life, this is our backyard. We don’t have backyards.”

Foolishly, the woman tries to argue that she spends money in the neighborhood, to which the man quickly reminds her not to confuse money with character. The woman is quickly exposed for her brash and unfounded attack, and the video ends soon after the man calls her argument “sad.”

Unfortunately, this instance is just one example of an injustice far too common. Luckily, in this case the man defending the child was sensible, calm, and firm– hopefully causing the woman to rethink some of her distorted cognitive patterns. We can all hope to be as grounded and just as this man, and correct injustices when we see them.

Waitress Soothes “Fussy and Teething” Baby So Mother Can Finish Her Meal
Parents issue warning after teen dies from inhaling aerosol deodorant
The Walt Disney Company to mark 100th anniversary with new experiences
The Choice We All Have , But Only a Few Apply It | Joe Dispenza
7 Ways Childhood Trauma Shows Up in Your Romantic Relationships