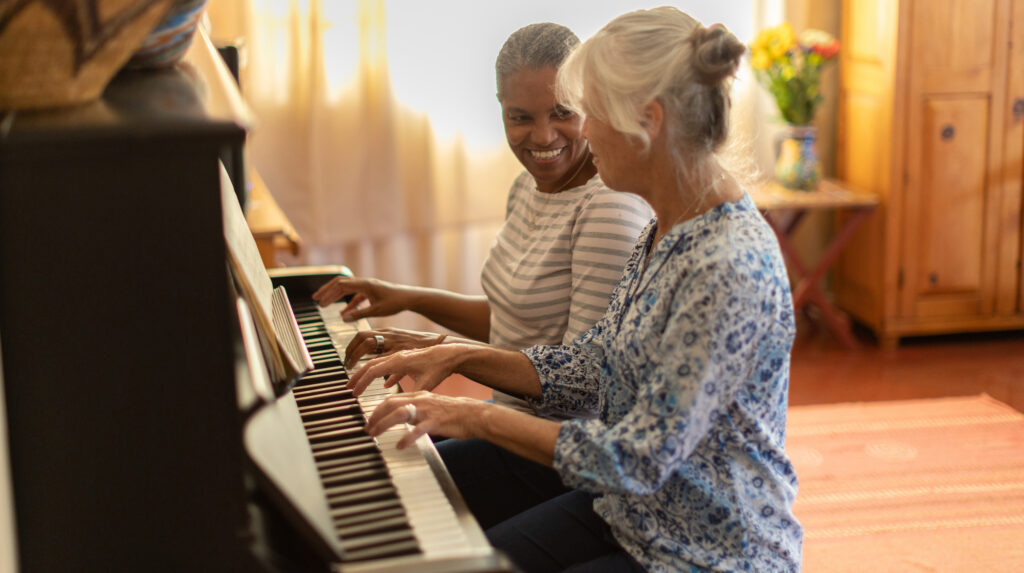 Achieving financial freedom is an important life milestone. While financial independence may look a bit different for everyone, the phrase generally means having enough financial means and stability to afford the lifestyle you want to live – without having to work for a living.

If you’re interested in pursuing a path to financial independence, here’s what you need to know in order to do so successfully.

What Does It Mean to Be Financially Independent?

Typically, the way financial independence is achieved is by earning money through investments, living off a savings and creating other forms of passive income – income that’s earned without having to trade your time or skills – to sustain a living.

Achieving financial independence comes with plenty of benefits – the main one being the ability to spend your time the way you want to, without being tied to a work schedule or boss to report to. The work you do decide to pursue becomes more enjoyable, since the role is something you’re choosing to do, not something you have to do. It also offers the freedom to quit any job or type of work you decide to take on without the stress of having another job lined up.

Financial independence can positively impact your physical and mental health as well. Not being tied to full time work offers more time to take care of yourself. Additionally, not having to work to survive frees you from the constant pressures of having to earn a living.

How to Become Financially Independent

Taking an honest look at the way you spend money can be uncomfortable – which is why many people put off doing so. However, it’s an important starting point toward building financial independence. To make it less daunting, start by measuring the last three to six months of earnings and spending. Once this is laid out, evaluate where you can realistically cut costs and expenses. Building a successful budget is similar to eating a healthy, balanced diet. Being too restrictive sets us up for failure. Identifying where you could be spending less without compromising your overall quality of life is the right mindset to have toward building a budget.

Financial independence isn’t just about having enough money to live off of without having to work. It also means planning for potential emergency scenarios in which you may need access to money, such as an unexpected car repair or medical emergency.

When determining how much to allot for an emergency fund, having around three to six months’ worth of living expenses is an ideal goal to aim for. Having this emergency fund not only helps with the unexpected but keeps the unexpected from derailing your road to financial freedom by not having to dip into your current earnings or other investments.

You can’t be financially free if you’re in debt. This can be a challenging step to complete for those who want to be financially independent. But with the right strategy and mindset, it’s possible. When evaluating your current debt, one strategy is to start by paying off the debt with the highest interest rate first. This will mean you’ll pay less on that debt over time rather than trying to pay off all debts at once. Focusing on one debt first while paying the minimum balance on the rest is another way to knock debt out more quickly.

Pursuing financial independence requires the ability to save, invest and pay off debts. In order to increase the amount of money you’re earning each month; it may be time to evaluate other part time or contract work that fits with your current schedule. If you’ve been at your current role for quite some time, switching companies is one of the easiest ways to increase your yearly salary.

While many passive income opportunities rely on having money to put into them initially, there are more creative ways to earn passive income than ever before thanks to the e-commerce boom. If more traditional passive income opportunities like purchasing a property to rent out are not within your current means, consider other options that require work upfront, but can then be automated. Writing an e-book that customers can pay to download and designing digital stationary for special occasions are two examples of creative ways to earn additional income without having to spend consistent time doing so.

Investing can be a confusing arena for beginners. In addition to continuing to invest in retirement plans such as a 401(k) and Roth IRA, identify low risk options for building wealth through financial firms. Putting your money in a mutual fund or exchange trade fund is one safe way to slowly grow investments overtime. If you’re willing to spend money to make money, many financial advising platforms exist where you can pay a small monthly fee to work one on one with an advisor who monitors your accounts and suggests new places to invest.

Achieving financial independence takes work and dedication in the present. But the payoff of being able to live on your own terms is a worthwhile goal to pursue. If you’re planning to pursue financial independence, understand that it can take years to do and be patient with your progress. Initially it may not feel like you’re making much progress – but over time these strategies will add up to yield the life you want.

How to Un-Stub Your Toe on the Nail of Life | Eric Bailey Motivational Speech | Goalcast
The Walt Disney Company to mark 100th anniversary with new experiences
Why I Didn’t Trust Myself to Make Decisions (and What If It’s All Okay?)
‘Gen Z yellow’: Next ‘it’ colour or marketing ploy?
This Is How You Become the Best Version of Yourself in One Step | James Lawrence | Goalcast