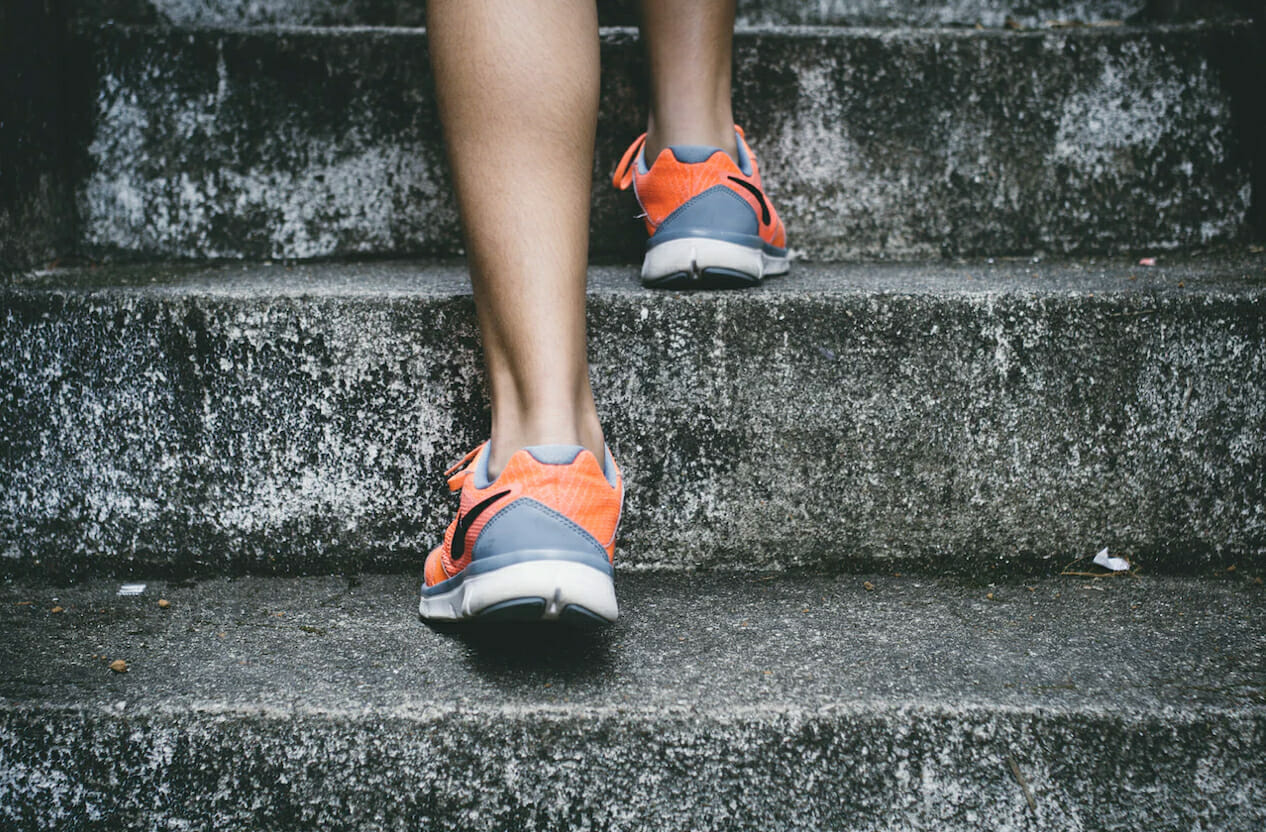 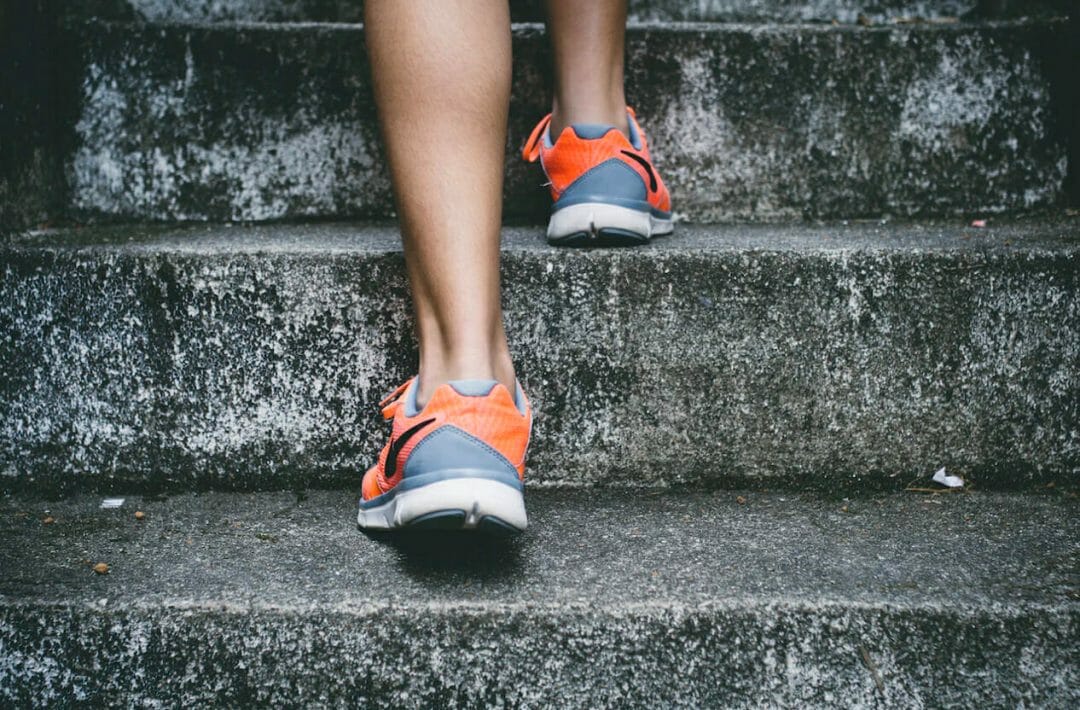 Chances are you have a whole bunch of helpful habits you’re currently taking for granted.

With enough repetition, a habit not only becomes automatic: it eventually becomes invisible—so integrated into our life that we no longer think about it. We all have habits that actively provide us with dividends: reading rituals, morning and nighttime routines, exercise regimens, and more.

If you had to make a list of the invisible habits you take for granted, what would be on the list?

Here are a few that would be on mine:

We tend to obsess over the habits we’re struggling to form, the ones we can’t quite stick with. But chances are you have a lot more things that you’re doing right—including some habits you’ve made an effort to form in the past that have since stuck.

It’s worth reflecting on the habits you’ve formed that have become so engrained that you now take them for granted. Doing so might even give you the motivation to build on them so they provide even greater benefits in the future.

This Year, Let Go Of The People Who Aren’t Ready To Love You
‘Gen Z yellow’: Next ‘it’ colour or marketing ploy?
Four Priorities for Talent Acquisition Leaders in 2023 (i4cp login required)
The Walt Disney Company to mark 100th anniversary with new experiences
Why I Didn’t Trust Myself to Make Decisions (and What If It’s All Okay?)