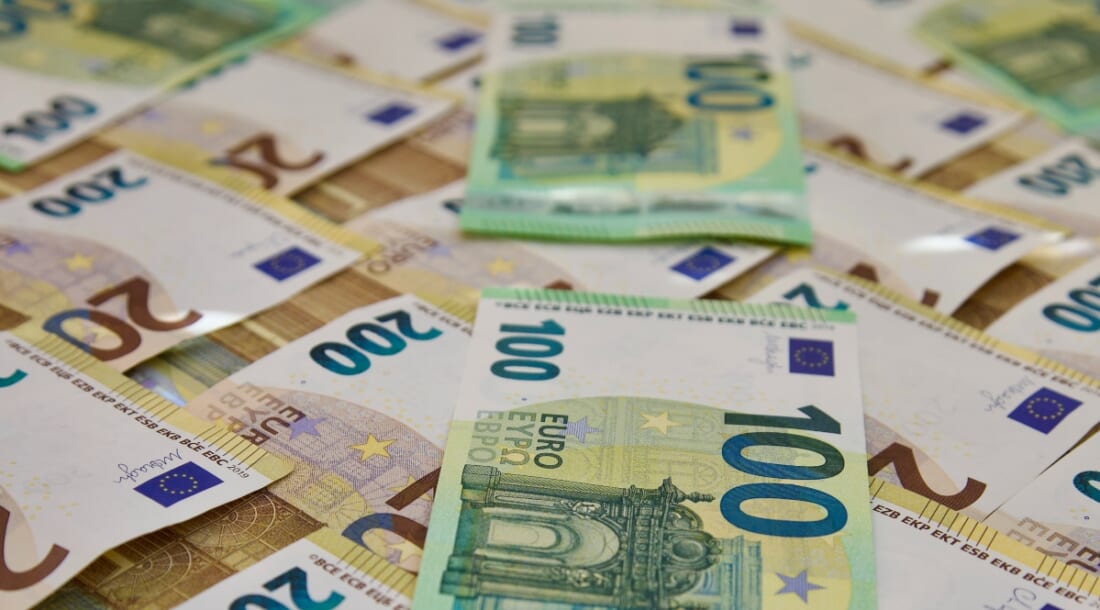 There’s always light at the end of the tunnel and a woman from Ireland didn’t let an instant financial-changing event change her lifestyle.

Margaret Loughrey was going through hard times. She didn’t have a job and was getting by on $100 a week worth of unemployment benefits.

The rough times didn’t stop her from taking a chance on a lottery ticket. She remarkably gave away 95% of her winnings after hitting big.

The 48-year-old Loughrey had visited the local job center in the town of Strabane to see about potential places that could hire her. On the way home, she checked out a convenience store near her home and bought the lottery ticket that would inevitably change her life.

Loughrey hit five numbers and two extras to land the $46 million jackpot. The winnings made her the most profitable lottery winner in Northern Ireland. She says she didn’t usually have the extra cash to even play the lotto often but she luckily had a few extra pounds in her purse on what ended up becoming her lucky day.

After going from broke to a millionaire, many people would go on an extravagant spending spree but Loughrey — who lives in a modest two-bedroom flat — is not like most people.

Instead, she gave most of it back.

After the initial surprise wore off, Loughrey decided to move to a slightly bigger home in her hometown and helped out her family and friends financially. After spending/keeping $2 million for herself, she opted to use the rest of her winnings for her town and its people.

She says she wants to “make a lot of people happy,” and her plans include financing a revitalized town of Strabane by helping to transform it into a destination for tourists and to create jobs for its 17,000 residents.

Her thought process? “I know what it’s like to have nothing, that’s why I’m giving it away — I can’t miss what I never had.”

Loughrey immediately started giving back to Strabane by donating half of her winnings to charity.

She then purchased the town’s historic 62-acre Herdman’s Mill for $2 million and financed its renovation to turn it into a leisure spot for locals and a tourist destination for out-of-towners.

RELATED: 8 Billionaires Who Are so Humble They’ll Make You Rethink Your Priorities

The 46-year-old also purchased a vacant 22-acre lot of Strabane’s business park and hoped to turn it into 80 jobs by transforming it into a craft village.

Loughrey says she had been unemployed for more than half of her adult life — but not for lack of trying — and was always working for minimum wage. Because she’s so experienced with getting by on a limited budget, she is determined to use her good fortune to help others who are in the red.

Loughrey became the boss of nine different ventures throughout the town of Strabane, all of which are directed at giving back to the town and its people.

That’s the perfect example of the old adage of not forgetting where you came from and how to always be humble, no matter what life throws your way.

Years Ago He Was A Homeless Son Of A Drug Dealer – Today, He’s A Successful Author, CEO, And Millionaire

Haute couture goes ‘surreal’ and upside-down at Paris fashion show
This Is How You Become the Best Version of Yourself in One Step | James Lawrence | Goalcast
Parents issue warning after teen dies from inhaling aerosol deodorant
He Was Fatally Beaten by Memphis Police — Now People Around the World Are Sharing #SunsetsForTyre in His Honor
Podcast: What to know about “novelty hunting.”