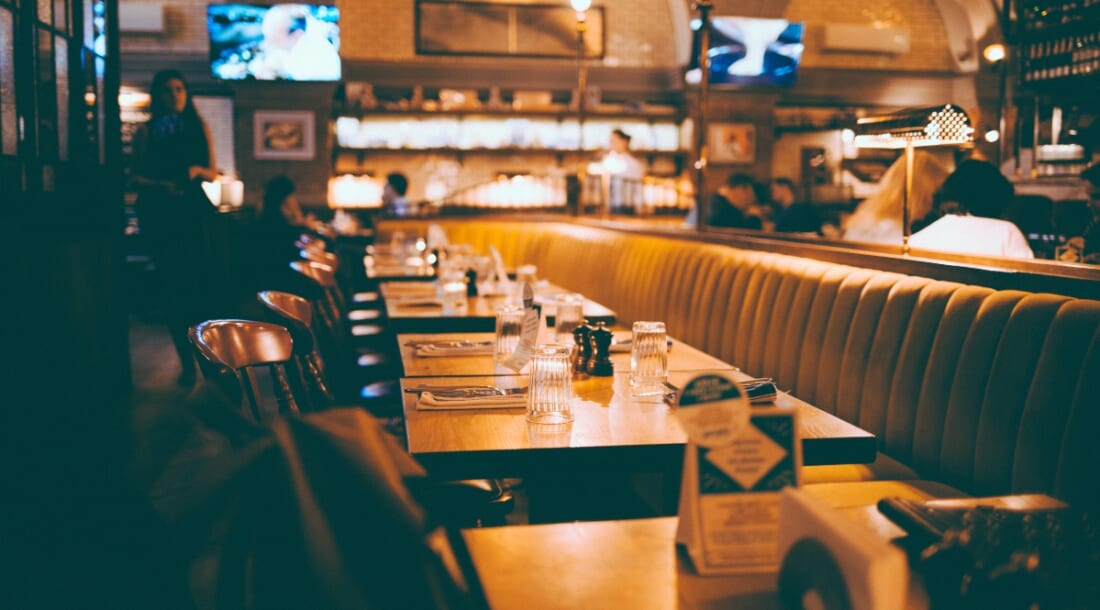 You never know who you might form a spark with — especially if you’re a waitress.

A server at a diner in Roland, Oklahoma, received two hefty tips from a truck driver who stopped in for a few small bites to eat.

In a single day, the truck driver gave the same waitress two $1,000 tips, after forming a nice connection through a simple conversation.

Why a Truck Driver Tipped a Waitress Two $1,000 Tips

After moving to a small town in Oklahoma, Brenda Pearson was struggling to find work so she became a waitress at Roland’s 4 Star Diner.

On Mother’s Day, she waited on a customer who placed a to-go order she won’t soon forget. He was a truck driver who ordered a cheeseburger.

It seems simple enough, right? After striking up a conversation with her, trucker David Platt said Brenda had a good vibe so he helped her out.

RELATED: Woman Loses Half a Million Dollars After Refusing to Tip for Pizza – Her Server Has the Best Response

Brenda admits David’s initial order got messed up by the kitchen so she quickly had it fixed. The customer’s cheeseburger was supposed to have two patties and the mix-up opened the door for a conversation.

“It was late and there wasn’t really anybody around and so I got talking to her a little bit,” David said. “We talked about the Lord and about her life and her children. I got the impression that she was having a hard time of it, so I thought I’d just help her out a little bit.”

Brenda says when it was time to pay, David left a surprising tip.

RELATED: Single Mother Struggling to Get By Working as Bartender – Breaks Down in Tears When Handed $4,000 Tip

The waitress says she could “hardly breathe,” when David said to leave $1,000 as a tip for the cheeseburger. “It took my breath away.”

But that’s not all. An hour later, David came back to the 4 Star Diner for a slice of pie and left Brenda with another $1,000 tip.

Brenda — who has two children — says she’s been a stay-at-home mom for a couple of years and admitted that money was tight. She says the “God-send” helped her catch up on some bills.

The Benevolence Will Have Ripples

David says he didn’t plan to give Brenda $2,000 worth of tips for two small meals but felt like it was the right thing to do.

“Money is just paper or numbers on a screen,” David said. “Self-gratification only goes so far. So, when you’re helping another person, you’re adding something to the world. It’s an investment and people… people are what’s important.”

You never know where a simple conversation might lead you. Good old cheeseburgers and chats — bringing people together.

This Year, Let Go Of The People Who Aren’t Ready To Love You
It Takes One Person To Make You Feel Like You Matter | Kyle Scheele Inspirational Speech | Goalcast
I Have 2 Questions For You (Motivational Video) Fearless Motivation
7 Ways Childhood Trauma Shows Up in Your Romantic Relationships
Haute couture goes ‘surreal’ and upside-down at Paris fashion show