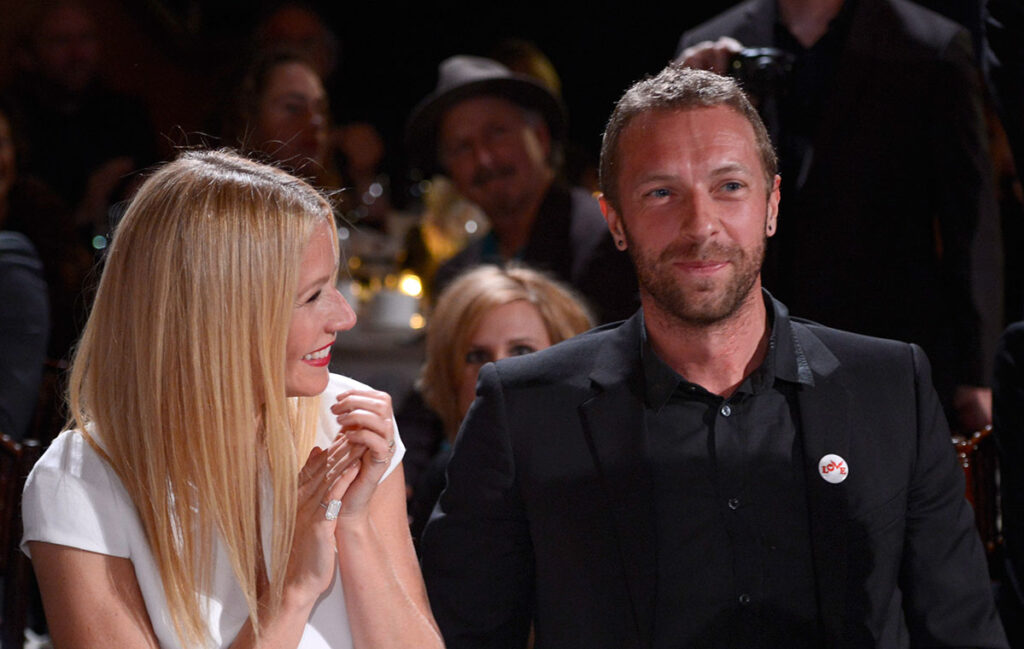 Not every celebrity divorce has the high drama and shenanigans that Kim Kardashian and Kanye West’s divorce has (or for that matter, Angelina Jolie and Brad Pitt, or Amber Heard and Johnny Depp). Several celebrity couples have had divorces so amicable they made no waves at all in the press. The absolute queen of this category is actress and Goop proprietor Gywneth Paltrow and her “conscious uncoupling” from ex-husband Chris Martin. No celebrity couple has been as strategic and private about their divorce in recent memory.

RELATED: Why Drew Barrymore’s Raw Revelation About Divorce Shaming Will Empower You

Being famous doesn’t mean you cannot keep your private life private. It may be a bit harder, especially with tabloid reporters and paparazzi looking for every crack in the veneer of high-profile relationships.

These six celebrity splits prove that getting divorced when you’re famous doesn’t have to be a media circus. The mutual respect these former couples have shown each other is inspiring.

Gwyneth Paltrow started dating her now ex-husband, Coldplay frontman Chris Martin in 2002 and they married on December 5, 2003. They had two kids, Apple in 2004 and Moses in 2006. In March 2014, Paltrow and Martin released a joint statement announcing their conscious uncoupling, which she described as “the ability to understand that every irritation and argument [within a marriage] was a signal to look inside ourselves and identify a negative internal object that needed healing.”

In an essay for British Vogue, Paltrow revealed how she knew her marriage was over, writing, “It was my birthday, my 38th. My ex-husband and I were tucked away in the Tuscan countryside, on a hill in a beautiful cottage with a view of the forest…I don’t recall when it happened, exactly. I don’t remember which day of the weekend it was or the time of day. But I knew…my marriage was over.” She continued, “…I do remember is that it felt almost involuntary, like the ring of a bell that has sounded and cannot be undone…At first, I was moderately successful at turning the volume down on that knowledge. It would be years until we said the words aloud. But, that weekend, a dam had cracked just enough to hear the unrelenting trickle of truth. And it grew louder until it was all I could hear.”

By all accounts, Paltrow and Martin are still very chummy as he and his then partner accompanied Paltrow and her new husband Brad Falchuk on their honeymoon. Gwyneth also said in British Vogue, “I know my ex-husband was meant to be the father of my children, and I know my current husband is meant to be the person I grow very old with. Conscious uncoupling lets us recognize those two different loves can coexist and nourish each other.”

Another celebrity that has handled not just one, but two divorces with dignity and class is HGTV’s Christina Haack (also known as Christina El Moussa, Christina Antsead, and Christina Hall.

When Flip or Flop premiered in 2013, Christina and Tarek El Moussa had been married for four years (and together for seven). They had two children together, a daughter and a son. However, after a bizarre incident with Tarek wandering the trails around their house with a handgun, the couple called it quits. They separated in 2017, divorced in 2018, and continued to work on their successful HGTV show together until it came to an end in March 2022. Tarek has since married Selling Sunset’s, Heather Rae Young.

Christina started dating British television host Ant Anstead in 2017 and married him in a surprise wedding in the backyard of their Newport Beach, California home in December 2018. They had a son together in September 2019 and separated in 2020. The divorce was final in 2021. Again, Christina weathered it all with a sunny smile on her face as she filmed her show, Christina, on the Coast. Anstead began dating Renee Zellweger about nine months after he and Christina split.

Christina began dating real estate agent Josh Hall in July 2021. They were engaged in September 2021 and married in April 2022. We hope this is Christina’s happily ever after but if not, there’s no doubt she will keep the next divorce as out of the public eye as possible.

Jennifer Garner met Scott Foley while they were both filming the television series Felicity. They married in October 2000 in a private ceremony at their Los Angeles home. Garner’s career started to skyrocket when she was cast in Alias in 2001 and her marriage suffered as a result. Garner and Foley separated in March 2003 and their divorce was final a year later. Garner went on to date Michael Vartan, her co-star on Alias for nearly a year from August 2003 to summer 2004.

Garner and Affleck started dating in August 2004. They married in Turks and Caicos in June 2005. Garner’s Alias co-star Victor Garber and his future husband Rainer Andreesen were the only guests. Garner and Affleck were married 10 years and had three children (two girls and a boy) when they announced their divorce.

The two have presented a unified front for their kids and the press. In the seven years since they initiated their divorce proceedings, Garner has never spoken an ill word of her husband. Affleck has dated consistently since his separation from Garner and only recently said something that upset Garner.

Affleck made an insensitive comment to the media that he felt trapped in his marriage with Garner and he doesn’t feel that way with Jennifer Lopez. Garner continues to hold her head high and not give the press any information that could be used against her and/or Affleck and hurt their children.

Lady Gaga and actor Taylor Kinney met in Nebraska on the set of her music video shoot for “You and I” in July 2011. Kinney spontaneously kissed Gaga during the production of the music video and sparks flew instantly, Hollywood.com reported. They got engaged on Valentine’s Day 2015 and seemed inseparable. Gaga and Kinney broke up in July 2016, reportedly because Kinney couldn’t handle Gaga’s massive success.

During Gaga’s documentary Lady Gaga: Five Foot Two, she said, “Me and Taylor are fighting, so that sucks. My threshold for bull**** with men is just — I don’t have one anymore. In relationships, you have to move together.”

RELATED: The Story Behind Lady Gaga’s Most Romantic Breakup From Taylor Kinney

That was the first sign that the couple was in trouble. In another quote from her documentary Gaga provides some insight into her relationship. She was enjoying the success of A Star is Born and her Super Bowl halftime show and said, “My love life has just imploded. I sold 10 million [records] and lost Matt. I sold 30 million and lost Luke. I did a movie and lose Taylor. It’s like a turnover. This is the third time I’ve had my heart broken like this.” Gaga admitted that her boyfriends have had issues with her success.

Since then, Gaga has never been anything but complementary to her former fiancé. On Howard Stern’s Sirius XM show, she said, “I’m actually very close to Taylor. He’s been my lover and my friend for a really long time. He’s been so supportive of the [new] album [‘Joanne’] and I support him on his show, ‘Chicago Fire.’”

At a rally for Joe Biden in Pennsylvania in November 2020, Gaga said, “I was engaged to a man from Lancaster, Pennsylvania… it didn’t work out. I loved him so much but it just did not work out, People reported. She continued. “But I still love me Pennsylvania guy. I love Joe, so Joe’s my new Pennsylvania guy.”

Divorce is traumatic for all parties involved. Maintaining your cool, taking the high road, and removing yourself from drama, as these celebs did, can be therapeutic and let you focus on healing.

Why I Didn’t Trust Myself to Make Decisions (and What If It’s All Okay?)
Podcast: What to know about “novelty hunting.”
How to Show Up When Nothing About Your Life Is Perfect
It Takes One Person To Make You Feel Like You Matter | Kyle Scheele Inspirational Speech | Goalcast
All the Things I Didn’t Tell the Men I Dated Because I Was Afraid