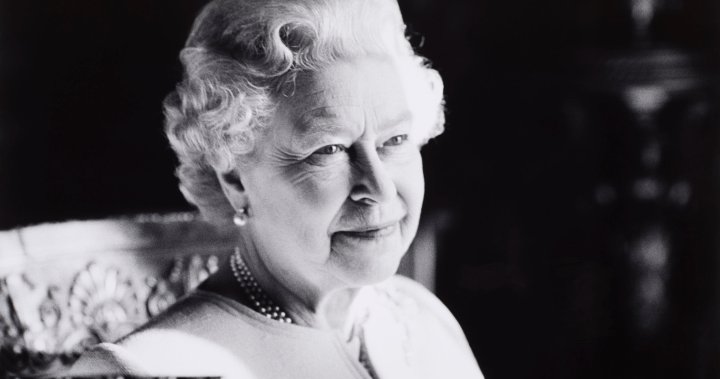 When Queen Elizabeth II died on Sept. 8, the Royal Family announced her passing with an elegant black-and-white portrait.

The queen was photographed with wise eyes and a slight smile, conveying a tranquil, soothing demeanour as she looks past the camera. The Royal Family wrote that she had “died peacefully at Balmoral.”

The photograph was snapped over 15 years ago in February 2006 for the queen’s 80th birthday, captured by a renowned photographer who was also a woman in her 80s at the time: Jane Bown.

Bown was born a year before the queen and had been working as a professional photographer since the late 1940s, according to the Royal Collection Trust. For decades she honed her craft as a principal contributor to The Observer and she died in 2014 as a Commander of the British Empire (CBE) for her contributions to photography.

Despite the high accolades she garnered, Bown remained humble about her work.

At her CBE ceremony in 1995, Queen Elizabeth called her an artist, to which Bown replied, “I am not an artist, I’m just a hack.”

The Queen died peacefully at Balmoral this afternoon.

The King and The Queen Consort will remain at Balmoral this evening and will return to London tomorrow. pic.twitter.com/VfxpXro22W

The Royal Collection Trust calls her technique “unpretentious,” adding that she is known for “working at speed, using only available light, and for working in black and white rather than colour.”

Queen Elizabeth II — The sweetest, funniest moments from her reign

The result of her simple and pragmatic process is photography that feels approachable and evocative.

As a photographer who grew up in an age where black and white was the only option, Bown found colour photography to be “noisy and distracting.” She tried her hand at it briefly in the 1960s when the technology became available, but said she preferred the “simplicity and directness of black and white.”

“It emphasizes the underlying patterns of light and dark and confers a natural harmony on the subject,” she said.

Perhaps that’s why the queen requested that Bown, specifically, be the one to photograph her for her 80th birthday.

In a 2014 interview with The Independent, right before her death, Bown recalled the photo shoot that resulted in the now-famous portrait.

“I circled the chair, running off about three rolls.

“I like the shot of the Queen smiling gently as her lady-in-waiting came into the room.”

The palace ended up choosing the more formal portrait between the two, featuring a more restrained smile.

In its description of the portrait, the Royal Collection Trust wrote: “Photograph of a head and shoulder length portrait of Queen Elizabeth II (b.1926). She is seated, facing three-quarters right and smiles. The Queen wears pearl earrings and a pearl necklace. Taken at Buckingham Palace in 2006.”

Bown photographed other royals throughout her life, including the queen’s son, Prince Charles, now King Charles III, and her daughter, Princess Anne.

The portraits similarly have a quiet elegance with a flash of theatrics, more pronounced in the dramatic lighting of Princess Anne’s portrait.