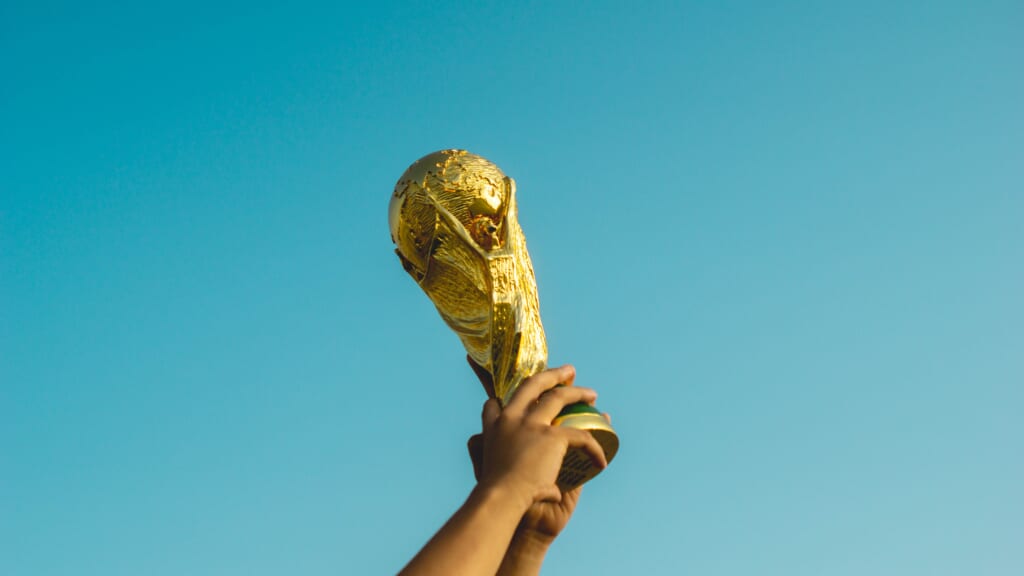 Spoiler alert, though granted it’s a spoiler for an episode of “Seinfeld” that first aired on January 30th, 1997, so you have had a quarter of a century to see it. “The Comeback” centers on a one-liner George Costanza comes up with a bit too late to deliver but that he just can’t let go of. He then goes to great (and hilarious) lengths to find a second shot at the retort.

That perfect comeback – at least in Costanza’s unique mind – is delivered after a colleague says to a shrimp-eating George: “The ocean called, it’s running out of shrimp.” The line is: “Well, the jerk store called, and they’re running out of you!”

RELATED: The ‘Star Wars Kid’ Strikes Back: How a Viral Victim Became an Anti-Bullying Hero

Here’s the spoiler: the other party immediately delivers a much more clever and scathing comeback after “jerk store” is dropped. In the battle of wits, George Costanza loses. But we, the viewers, win.

In real life, however, failing to deliver good comebacks is no laughing matter. When you are insulted by someone – especially in the case of a genuine slight, not a friendly ribbing – good comebacks can help you win arguments, save face, gain respect, and feel better about yourself. The problem with a good comeback is that they too often come to us too late.

If you have ever found yourself replaying an argument in your mind and then slapping yourself on the forehead saying something like “now, that’s what I should have said!” then know that we have all been there, and know you’re in the right place right now.

A Good Comeback Can Be Genuinely Important

When competing for a mate, adult male elephant seals smash their bodies into one another and bite chunks from one another’s necks. Bison will charge head-first into one another, colliding skulls that perch atop bodies that can weigh in excess of 2,000 pounds. And on it goes in the animal world.

In the human world, a fight that can lead to injury or death is rarely needed, but it’s only a matter of time before the next sharp exchange of words. Clever, sometimes biting retorts are the civilized equivalent of that neck-bite, headbutt, or toothy growl – good comebacks can shut down your opponent, prompting them to cede the moment and lowering them in the eyes of others while elevating you.

RELATED: George Clooney Handed 14 Friends a Mystery Suitcase Each – What They Found Inside Shocked Them

This means enhanced social currency for you, which can have larger implications, such as raising your profile and import at the workplace or the school, gaining you newfound respect in a friend group, leaving a lasting first impression on people previously unknown to you, or, to tie things back to the animal world, in making you seem a more eligible “mate.”

Also, let’s not underestimate the value of your own sense of self: a great comeback can do wonders for your self-esteem, making you feel better about yourself in the moment and when you think back later. And on the other hand, when you fail to clap back properly, you may well find yourself dwelling on it years later as you lie awake in bed. Let’s not let that happen!

Put Them in their Place: Crafting the Perfect Comeback

Before the comeback comes the listening. As the exchange of words heats up and you become aware that stinging and/or funny comebacks may soon be needed, begin to really listen to the other person, because chances are good they will set themselves up to be knocked down.

The brain works faster than the mouth, so you will likely hear something the person says and think of way to redirect it before they have stopped talking. This is key, as too long of a pause before a retort will defang it. Listen for that word or phrase you can latch onto, and if you don’t find it, try going for a broadside like: “I’d refute your points if you were making any.”

Next, consider answering with the person, as it were, by using verbal ju jitsu in which you take the person’s negative energy and work with it, instead of against it. To a snide: “Well that was smart” you could reply: “Thanks, that’s praise from Caesar!”

To an interruption, you can drop a faux apology, like: “I’m so sorry for talking while you were interrupting me!”

And, powerfully, to a real insult – but an undeserved one, of course – you can quickly and easily put the person in their place by questioning their very premise; think something like: “Do you feel better about yourself right now?”

Remember, never aim to merely drop a mean comeback; cleverness is key. A great comeback does as much or more to make you look clever as it does to put the other party in his or her place.

In other words, we’re not talking about knock knock jokes for adults or petty personal insults or anything like that here, we’re talking about barbed bon mots that display your wit and quickness. But don’t overthink it: if a comeback comes to you in the moment and it feels right, let it out.

Want a few classic good comeback examples? Try a take on these:

“Let’s trade places for a moment: you be the clever one, I’ll be the jerk.”

“Why am I raising my hand? Just to keep it above all the shit piling up in here.”

“You should come with warning labels.”

“It’s so charming when you talk about things you don’t understand at all.”

If you don’t think you have what it takes, you’re wrong: anyone and everyone can improve their wordplay, it just takes some practice. Read some confidence quotes to build yourself up as you work on it. If you’re serious about getting better at comebacks, you can take the step of honing your improv skills by working with an improv coach who can help you work on timing (dropping a comeback a bit early can be as bad as a bit late, mind you, as it will seem forced – timing is key) and can improve your off the cuff recall through various exercises.

And of course you should read up on bad bitch quotes, a trend of our time that can be genuinely motivating.

When It’s Better to Let the Final Word Be Silence

You don’t always have to raise that proverbial middle finger via cutting words – and in some cases, you shouldn’t. If you are dealing with someone who seems genuinely enraged and even potentially violent, let them “win” the argument and walk away, notching a moral victory for yourself. Likewise, if someone seems to be genuinely hurting, there’s no reason to add salt in the wound with a linguistic jab – remember that many people use vitriol as a defense mechanism, not because they truly want to score points with biting remarks.

And finally, remember that there’s a time and a place to graciously cede victory. If someone hits you with an undeniably funny, insightful, and perfectly timed one-liner, the best “comeback” may be to simply say “touché” and give them a nod of respect. Others will respect you for being able to acknowledge you’ve lost the battle. Bow out with dignity.

John Cena Beat His Bullies in the Most Surprising Way