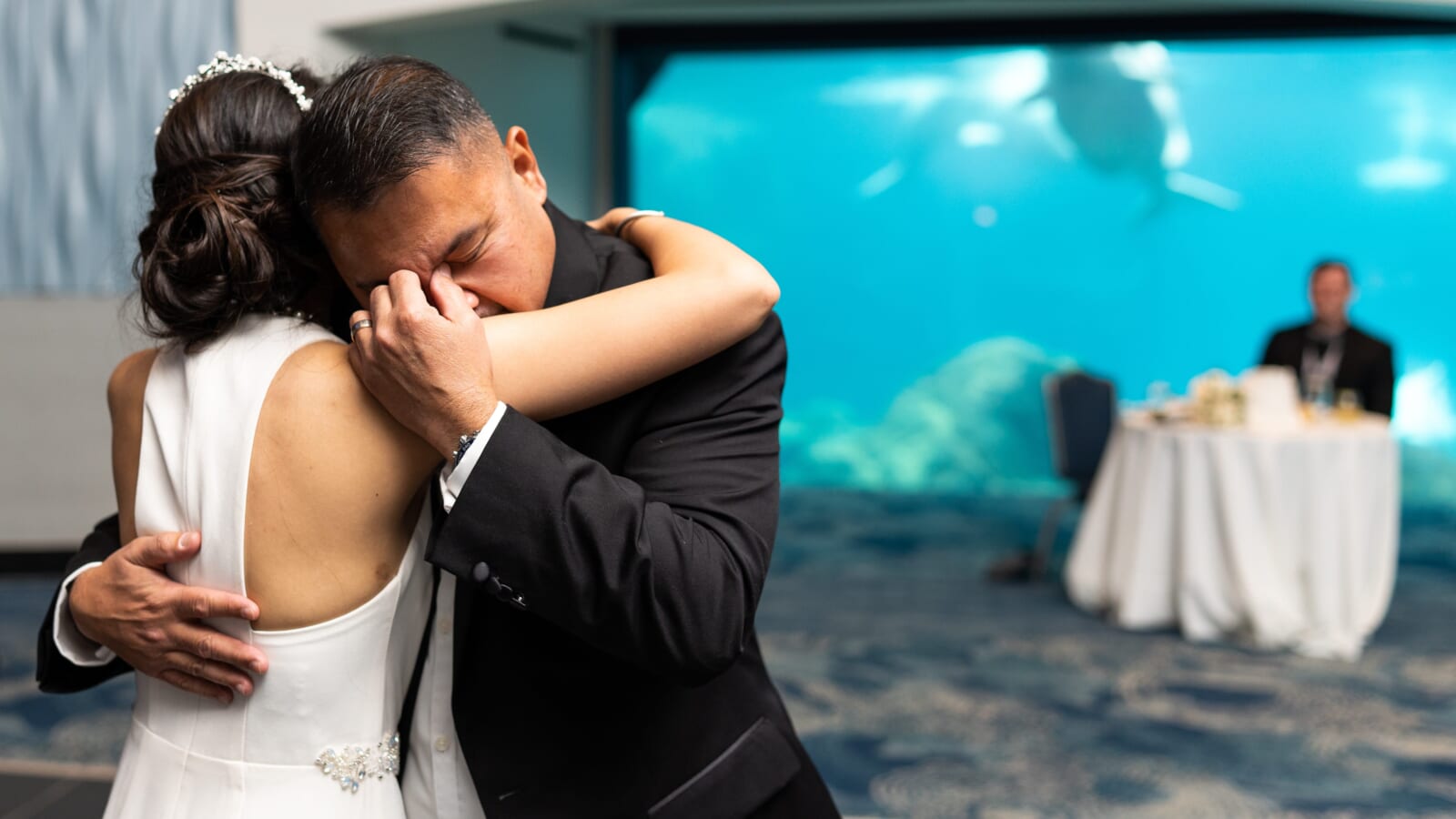 If there is one thing most of us can agree on, it is that parents should never bury their children. Whenever young people do pass away tragically, it is important to do whatever we can to carry on their legacy and honor their short lives. One grieving father in Pennsylvania did just that in a sweet and unexpected way.

19-year-old Carter Brown was driving to his home in Pennsylvania from Indiana State University to surprise his girlfriend, Kaylee Suders. Tragically, while on his romantic journey, he hit another car head on and died on impact.

Why One Father Took His Late Son’s Girlfriend to Prom

Carter, who was studying Culinary Arts in university, was planning to take his girlfriend to prom in the days following his death. After his passing, Kaylee decided she would no longer go to prom, as she felt she couldn’t face it without Carter. Not wanting her to miss such an important high school milestone, Carter’s father stepped in.

Carter’s father, Robert Brown, decided that he would take Kaylee to the prom. He knew that if he were alive, Carter would never want his beloved girlfriend to miss such an important day. Robert called Kaylee’s school, explained the upsetting circumstances, and confirmed that he could come as her date.

When he finally let Kaylee in on his idea, she was overwhelmed with emotion. Robert’s wife, Kelly, shared the event on Facebook, gushing with pride over her husband’s kind actions.

“I think that my husband is incredible. He is just a loving and giving human. He’s truly amazing, he is a gift. I know that Carter was in college, he wasn’t super excited about going to a high school prom, but he was excited about doing that for Kaylee … so Rob didn’t like the idea of Kaylee not getting that,” Kelly said.

Kelly and Robert Brown had lost another child before Carter passed away. When their older son Chris was 23, he passed away from a drug overdose. Of their four boys, two had passed, but Kelly and Robert were still in good spirits.

The two grieving parents were so thoughtful and selfless that they were able to see past their hardships and continue doing things for other people — an example we should all seek to follow!

11-Year-Old Whose Father Died Unable to Attend Dad-Daughter Dance – Then, a Famous NFL Player Steps in

The ones we love are never really gone; they will forever live in our hearts.

Femcels: Inside the enigmatic subculture of involuntary celibate women
Monica Lewinsky’s Overwhelmingly Kind Look at the World 25 Years Later
How to Un-Stub Your Toe on the Nail of Life | Eric Bailey Motivational Speech | Goalcast
Watch the Breathtaking Moment a Family Finds Their Missing Son Lost at Sea as Part of Viral Rescue Mission
Domino’s Employee Delivers a $12 Order – But the Unusual Tip He Received in Return Takes Him by Surprise