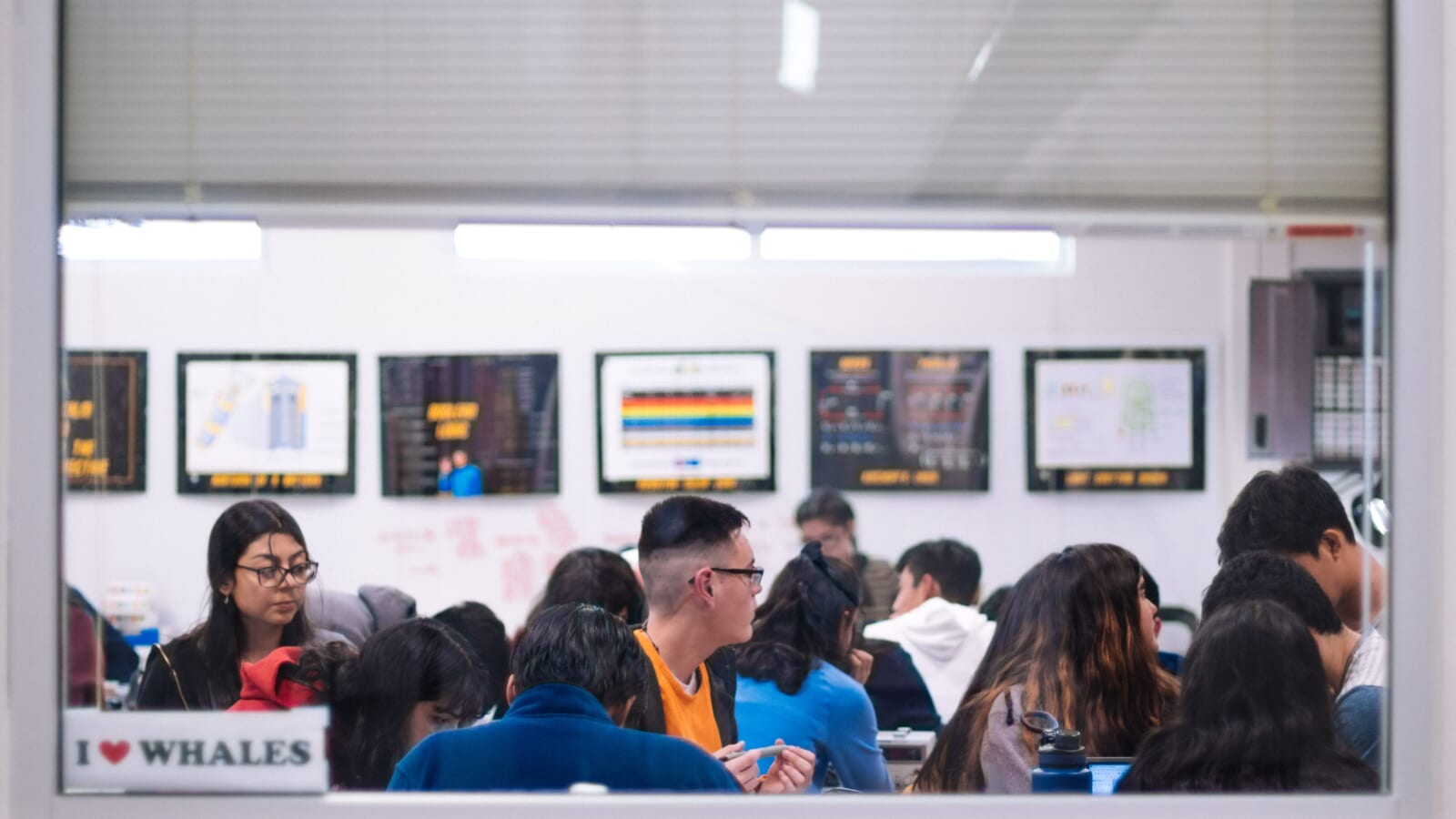 Being a teen is hard. You’re dealing with changing bodies, hormones, and peer pressure. The last thing any teen needs is to feel like an adult tasked with teaching and guiding them is body shaming them, yet that’s exactly what one 17-year-old girl in Missouri experienced one day.

Why a Teen Was Kicked Out of Her Classroom

One Friday, Joplin High School student Kelsey Paige Anderson dressed up in jeans and a long-sleeved maroon shirt with string detailing at the top. She finished off the outfit with boots. She probably thought she looked cute, but her teacher kicked her out once she got to class because she felt the ensemble was inappropriate.

“When my daughter asked why she was being sent to the office, this teacher told her ‘bustier women need to wear clothing that cover their cleavage.’ Then followed it up by saying ‘Plus size women need to dress accordingly,’” wrote Anderson’s mother, Melissa Barber, in a since-deleted Facebook post, as per Cosmopolitan.

RELATED: Woman Cruelly Teased And Called ‘Piggy’ By Bullies Gets The Last Laugh

“My daughter has just been called ‘Busty’ and ‘Plus Size’ in front of the entire class.”

Shortly after, the post went viral, with more than 50,000 people sharing it and more than 21,000 people chiming in to offer their support.

“This is so ridiculous. I have a very similar body to her, and I’ve had the same issues, and it’s not even revealing,” wrote one Facebook member, as per Today. “She looks amazing, and I would wear that outfit any day.”

Anderson spoke to Today about her experience and revealed she felt embarrassed and sad — as any teen in that situation probably would.

“I was mortified that she would say that to me, especially in front of my class,” the teen said. “It was very hurtful. I think I was targeted because of my breast size and body type. This isn’t the first time that she’s said something to me about being a large-breasted woman and that makes me feel uncomfortable.”

“I refuse to put my daughter in a situation where her self-esteem is completely destroyed. She is there to learn,” Barber wrote on Facebook. “This whole time, she was missing out on an education while we were all sitting in a room discussing her boobs. How often does this happen to your sons? Seems like another way to keep girls uneducated.”

In response to the situation, the family asked their daughter to be removed from that teacher’s class, but the request was denied. Barber also revealed in her Facebook post that the principal defended the teacher’s actions during a meeting with administrators.

After failing to come to an understanding with the school, Barber retained a lawyer to figure out what the next steps for her and her daughter should be.

“I hope that no other young girls have to go through what my daughter went through and that the school corrects the situation so that it doesn’t happen again,” Barber explained to Today.

“It is sad that in this day and age, when we teach children and young adults about the dangers of bullying and body-shaming with laws to protect against bullying, that we have to worry about the adults in our children’s lives being the ones to hurt them,” wrote attorney Elizabeth L. Turner in a press release.

“Bullying and body-shaming isn’t something to take lightly. Ms. Anderson is a beautiful young lady with nothing to be ashamed of, and any adult that treats her the way she was treated should be the one ashamed.”

RELATED: Mom Defends Herself After Rude Woman Body Shames Her At Grocery Store

In response, the Joplin School District released a statement to Today saying it was looking into the matter but had nothing to add.

“While we understand the public’s interest in this matter, the district is, unfortunately, unable to comment on specific incidents regarding students and school personnel,” it wrote. “The district does not consider comments by staff members about students’ bodies appropriate. Our staff conduct policy requires all staff members to maintain courteous and professional relationships with students. This incident is being investigated by the administration to determine if this policy has been violated.”

The Importance of Valuing People Beyond Just Their Bodies

For so long, many of us have been trained to value people — women and girls especially — based on their looks. Weight and beauty have been the focus of women’s worth for so long that it can be tricky for some to unlearn. Yet we must try because we are all worth more than how we look on the outside.

Many of us realize that body-shaming someone is never okay, but focusing on how a girl or woman looks rather than the traits that make her a great human being is also not good. Rather than complimenting a girl on her beauty, find other things to talk about, like how kind or brave or intelligent she is.

Above all, we should all look beyond our weight. All bodies are beautiful, and if we all pitch in and work to spread that message, stories like Kelsey’s will finally become unacceptable, period.

Man Defends Mother Who Got Body-Shamed By Rude Plane Passenger

Sweet Revenge: Woman Wins Lottery Jackpot After Husband Leaves Her for Best Friend
Haute couture goes ‘surreal’ and upside-down at Paris fashion show
Mexico’s richest man lists $80M NYC mansion and it could break records
The Choice We All Have , But Only a Few Apply It | Joe Dispenza
Waitress Soothes “Fussy and Teething” Baby So Mother Can Finish Her Meal