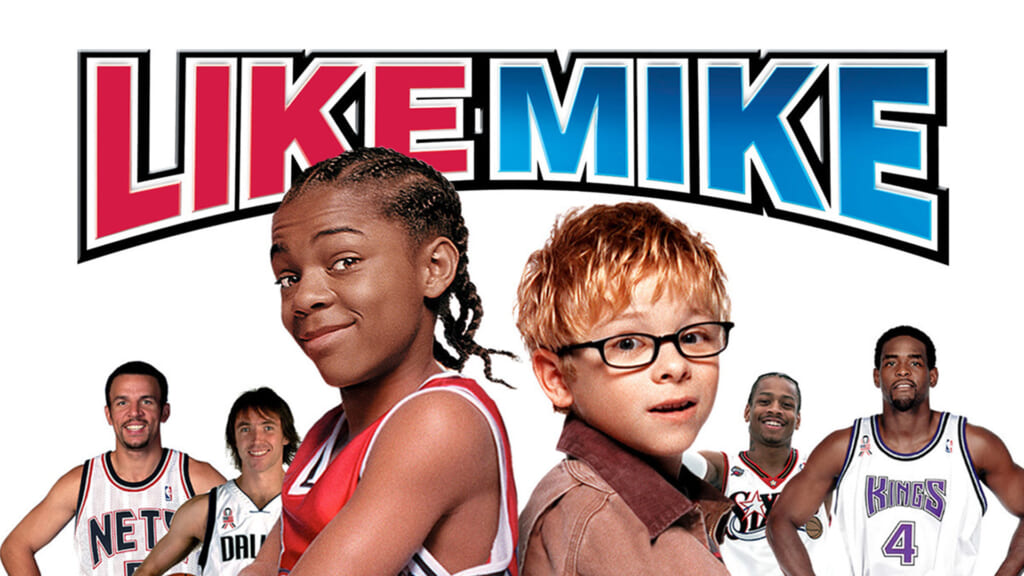 School is a place to learn many essential life skills, like reading, writing, and math. But it’s also a place to foster community values and strong morals, as one teacher in Toronto, Canada, recently reminded us.

The Movie That Inspired One Teacher’s Creative Idea

Stephanie says her students come from all walks of life. That was particularly true last year when many of her students had just arrived from other countries. So, in addition to teaching them the fundamentals, she also decided to push inclusion and acceptance in her teaching plan.

The teacher showed her kids the movie and went to work on several projects inspired by it. She had each student craft paper sneakers that celebrated their individuality, and she added math to the curriculum by getting everyone to measure their shoe sizes. Little did the kids know that Stephanie had an even bigger surprise in store: their own Air Jordans.

What a School Teacher Gifted Each of Her Students

Stephanie waited until the last week of school to unveil the boxed white sneakers, which she had obtained through fundraising efforts. In the Instagram video, she admitted some of her students were so touched by the gesture that they cried. Then, she had the class decorate their shoes to show off their individuality and style, with some help from a local sneaker customization studio.

“My students come from all different walks of life, and some don’t have the simple luxuries that we often take for granted, such as shoes,” Stephanie explained in her post. “This year, we really focused on creating an inclusive and welcoming environment within our classroom. From the moment they enter the classroom, they know they are able to leave their worries at the door because the classroom is a positive and safe space,” she continued.

RELATED: Bullied Teen Gets Mysterious Package from Classmates and Breaks Down – in Tears of Joy

She revealed the movie made her students realize that it’s someone’s character that makes them special and that how you treat others can leave a lasting impression.

“After we came back to school back in March, a lot of [the students] had arrived, and they were just fresh here in Canada,” Stephanie told CP24 after the video went viral. “Some of them spoke English, some of them not so much. So I try and do community activities where it gets everybody as a family involved.”

Stephanie reveals the kids created fun and unique designs tied to their creativity, cultures, and ideas. “In a way, it was unison because they all had a shoe, but they all got to show their backgrounds and their creativity by making it individualistic,” she later explained on Good Morning America.

“That sense of community and that sense of teamwork, establishing that just to highlight people’s individualistic differences in my students. That just doesn’t go for school. That goes for the world at large,” she continued.

How a Teacher Creatively Delivered a Message on Inclusion

Stephanie’s message is an empowering reminder that we never honestly know what it’s like to be someone else. But the best way to spread compassion, empathy, and understanding is to try and put yourself in their shoes.

You’re never too old or young for that lesson, either. Stephanie’s students are still young and learning the importance of community and strength in our differences, but adults can also practice that kind of understanding. That could be embracing and helping newcomers to the country, volunteering in an underserved community, or even teaching your kids to embrace their differences.

Ultimately, it all goes towards making our communities and the world a better and more compassionate place.

It Takes One Person To Make You Feel Like You Matter | Kyle Scheele Inspirational Speech | Goalcast
Watch the Breathtaking Moment a Family Finds Their Missing Son Lost at Sea as Part of Viral Rescue Mission
Four Priorities for Total Rewards Leaders in 2023 (i4cp login required)
‘Gen Z yellow’: Next ‘it’ colour or marketing ploy?
The two kinds of productivity advice