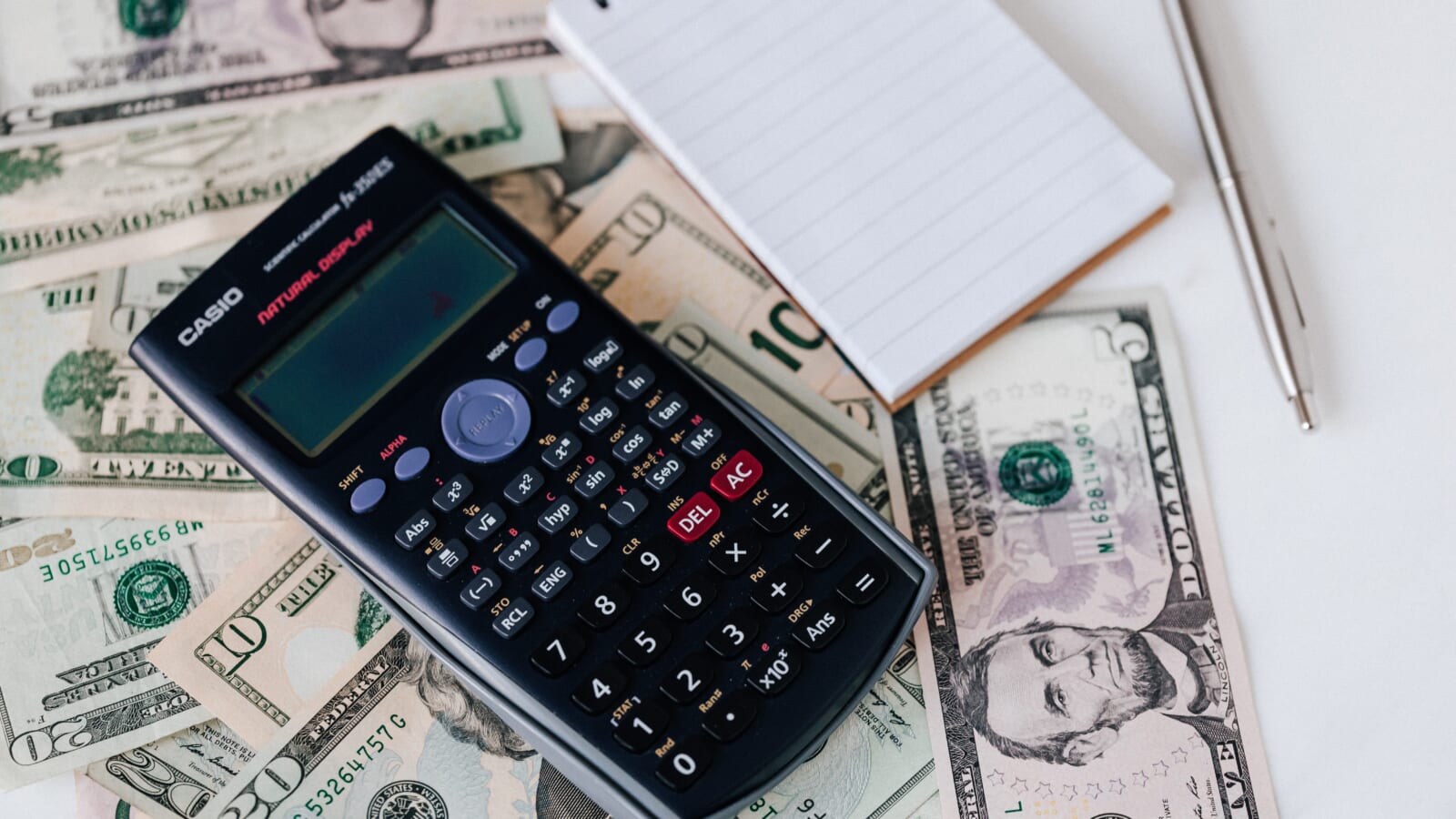 Day was excited to be on screen with actor Gary Sinise, but what ended up being even more exciting was the message Sinise delivered: His mortgage had been paid off.

Stunned, Day removes his glasses to wipe away tears when the actor broke the news. “What? Me? No, I don’t deserve that,” he said in the commercial.

Why One Veteran Broke Down on a Commercial

The 51-year-old New York State information technology specialist joined the Navy in 1988 and was on active duty until 1991, when he joined the Navy Reserves. He served in the Persian Gulf during Operation Desert Storm and in Mexico and Central America, where he assisted the Coast Guard in drug busts and other missions. Day was honorably discharged in 1996 as a signalman, third class.

He bought his first home in 2018 with a benefit in the GI Bill that gives military personnel and veterans a break on mortgage rates and fees. But the cost was still a strain for the single father four, one of whom is severely autistic.

RELATED: Beloved Cook Sobs When Given Mortgage By Frat Brothers She Used To Take Care Of

Day has turned the basement of the three-bedroom, one-story home into living space and converted his living room into his bedroom. The older children live with him full time and his two younger children are there every other week. His daughter’s friend who needed a place to live also stays with them.

Veterans United Home Loans, which provides veterans with loans, wanted to give back to Day and 10 other veterans by paying off the remainder of their mortgages. As a part of a Twitter campaign, they put $25 towards veterans’ mortgages when anyone thanked veterans for their service on Veterans Day and tagged #makeitmeanmore.

Actor Gary Sinise, who isn’t a veteran but played one as Lieutenant Dan in the movie “Forest Gump,” broke the news to Day that the company was forgiving the $168,000 still owed on his house.

“You served our country. You’ve taken care of your family. You’ve met those challenges with grace and dignity. . . And you’re working hard. You served your country, and we want to do a little something to give back to you,” Sinise says in the commercial.

Day, who doesn’t think he deserved this, expresses how much this means to his family, especially now that they are struggling to help his autistic son.

“There are people who didn’t come home, who got hurt. I have to find a way to pay this back,” Day said to Times Union.

Day has vowed to make a donation to the Gary Sinise Foundation, which aids veterans. He also wants to buy and fix up properties with his son to rent to veterans at a discount.

RELATED: Son Brings Parents To Tears By Revealing He Secretly Paid Off Their Mortgage

“Even just saying, ‘thank you for your service,’ it means a lot to all of us,” Day says at the beginning of the commercial.

A study from the Pew Research Center found that more than 30 percent of military veterans struggle to pay their bills. Until the government does more to support veterans, thankfully companies like this are easing some of their burdens.

How to Show Up When Nothing About Your Life Is Perfect
How I Stopped Worrying About Running Out of Time to Achieve My Goals
The Rise of RockyNoHands | The Gamer Who Can Beat You At FortNite With His Mouth | #goalcast
Watch the Breathtaking Moment a Family Finds Their Missing Son Lost at Sea as Part of Viral Rescue Mission
Why I Didn’t Trust Myself to Make Decisions (and What If It’s All Okay?)