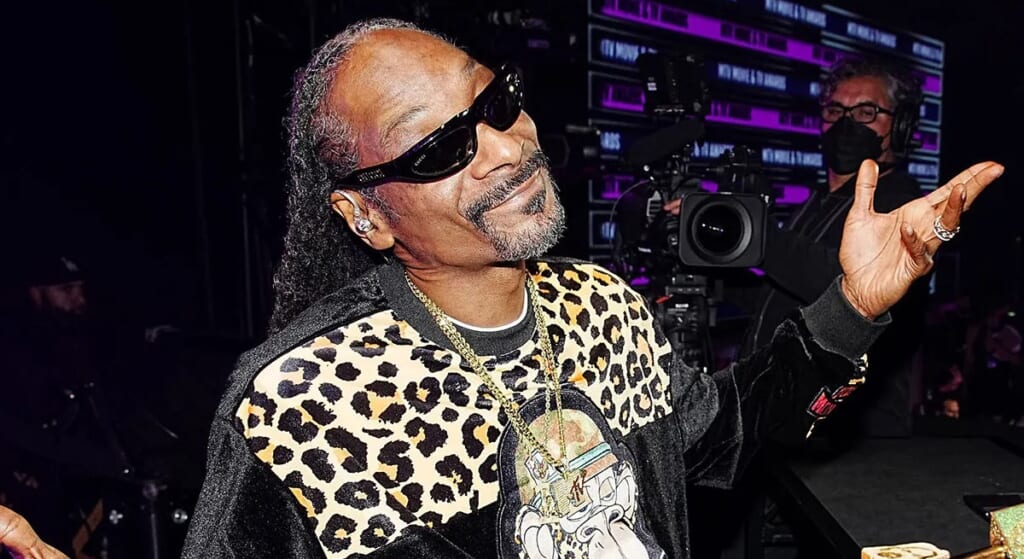 Snoop Dogg has always been an out-of-the-box thinker. The rapper has never been afraid to undertake interesting new projects, including acting, collaborating with Martha Stewart, and releasing his own cereal.

He’s also known for giving back to the community; he’s the founder of the Snoop Youth Football League and now he’s co-created an educational program for young kids.

The new YouTube series, called, Doggyland: Kids Songs & Nursery Rhymes, is aimed at toddlers and preschoolers. The show aims to teach kids important lessons – everything from letters and numbers to the importance of diversity and inclusion. The show uses rapping, nursery rhymes, and TikTok-esque dance choreography to engage kids and encourage them to get up and move to the music.

The 3D-animated show stars Snoop Dogg at Bow Wizzle, a mentor figure who teaches the rest of the cast life lessons. Each character has their own distinct look, shape, and color scheme to help celebrate diversity. All of the characters, unsurprisingly, are dogs. I’ve always wanted to create a kid-friendly series that lets kids be kids and is truly representative of the culture with everything from the music to the characters,” Snoop Dogg explained in a recent press release.

Snoop Dogg also explained the importance of creating the series for YouTube and YouTube Kids. “As a father, grandfather and longtime youth football coach, it’s always been important to me to build positive and educational environments for all children,” Snoop Dogg said. “We wanted to bring our show to YouTube and YouTube Kids which provides free access to everyone, so all the kids can enjoy it.”

RELATED: How to Start a Successful YouTube Channel in this Day and Age

Snoop Dogg is collaborating with Emmy nominee Claude Brooks on the project. “When I started to build my team, it was only right to partner with Claude, who created the iconic series, Hip Hop Harry, which built the blueprint to diverse kids programming, and October London, a talented singer and writer.”

“Snoop and I are excited to make an animated children’s show that’s musically based and promotes social, emotional and cognitive learning in an innovative way that both kids and parents alike will be learning together,” said Claude Brooks in the press release.

“I’m a father of a 7yr old daughter and one of the things we are most proud of is having age appropriate songs about ‘Being Different’, ‘Not Being A Bully’, ‘Good Manners’ and one of my personal favorites, ‘Affirmations,’” Brooks continued. “These kinds of songs will hopefully lead to meaningful conversations and help everyone be the best they can be.”

How Snoop Dogg Is Using His Fame to Give Back

Snoop Dogg has made a habit over the years of giving back to the community and creating opportunities for young people. The Snoop Youth Football League was founded in 2005 with the goal of creating space for inner-city kids to play football and cheer. Since then, some of the kids involved in the SYFL have even gone on to the NFL.

In his acceptance speech after receiving his own star on the Hollywood Walk of Fame, after thanking everyone who helped him succeed, Snoop Dogg thanks himself – in part for “always being a giver, and trying to give more than I receive.”

He’s used his musical talent and his fame to try and improve the lives of children in the U.S. and beyond. Through his example, we can all learn something: to use whatever gifts we have to make the world just a little bit better.

The Truth Behind Snoop Dogg and David Beckham’s Unlikely Friendship

What are ‘Buy Nothing’ groups? Experts say trend can help Canadians handle inflation
This Is Why You SUCK At Love | Adam Roa Speech | Goalcast
You Have Just Five Minutes Left to Live – What Are Your Deathbed Regrets?
The Best Way to Deal with Dissatisfaction (It’s Not What You Think)
I’m Possible – Official Music Video – Fearless Motivation Ft. Alpha