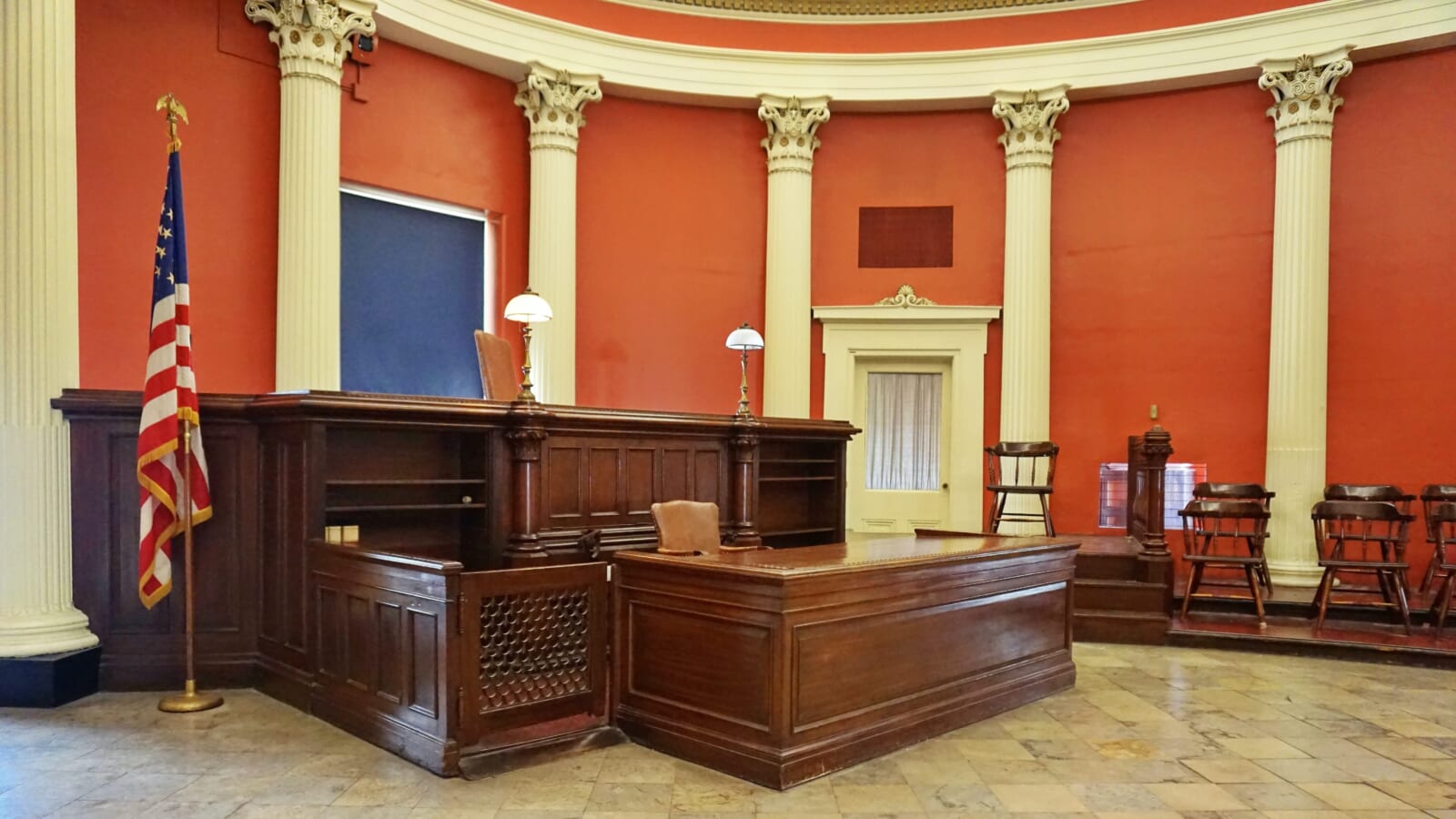 Thomas Hobbes once said, “It is not wisdom but authority that makes a law.” This means that laws do not always equal justice. Judge Frank Caprio, the Chief Municipal Judge of Providence, Rhode Island, knows this, which is why he practices law a little differently.

Caught in Providence is a TV show, originally an internet show, that shows Judge Caprio’s compassionate courtroom. Judge Caprio does not interpret the law strictly, instead, he uses kindness and common sense.

Why a Single Mother Was Summoned to Judge Caprio’s Court

When a single mother was summoned to the court, it was the perfect opportunity for Judge Caprio to practice some generosity.

The single mother had mounting fines for traffic citations, but she was struggling to pay them. She brought her son, four-year-old Gabriel, to court, and Judge Caprio immediately took a liking to him.

The woman explained that she was the mother of two: Gabriel and a senior in high school. Because she was raising her children alone, she found it difficult to always be everywhere they needed her. She also just got a job in a call center, and she was trying to balance her new career and her kids’ needs.

Though she had an older daughter, she never wanted to ask her child to bare any responsibilities. All she wanted was for her daughter to finish her studies and lead a better life. The woman never even wanted to complain about being alone because she “chose to be a mom.”

The mother told the judge that she was guided by her desire to do good for others and stand up for what is right. Therefore, she was willing to pay for her citations, but she just needed some flexibility on deadlines.

Judge Caprio finally made a decision: He fined her $200, but she would not be paying with her own money — a foundation named after Judge Caprio’s late mother would bare the cost.

He went even further, telling the mother that if she ever needed anything, especially if it was financial, she should go to the courthouse and ask for him.

RELATED: ‘Nicest Judge in the World’ Makes Man Break Down in Tears after Revealing Their Secret Connection

He wanted to do more for the mother, but she told him, “You’ve already done so much.”

The mother was so grateful, she told him that she always prays for him when she sees him on TV so that he can continue to spread kindness in the world.

Judge Caprio never jumps to conclusions: He sees people in-need and lends a hand. If everyone helped each other the way Judge Caprio does, the world would be that much better.

Take time to understand people’s worries and respond with compassion.

5 Meditation Retreat Practices to Try at Home for a More Mindful Life
Here’s the cover of my next book! 🎉
The Inspiring True Story of a Martian Invader | Cindy Healy | Goalcast
How to Live Your Dharma (True Purpose): The Path to Soul-Level Fulfillment
Canada’s 1st urban Indigenous ceremonial grounds taking shape in Edmonton’s river valley