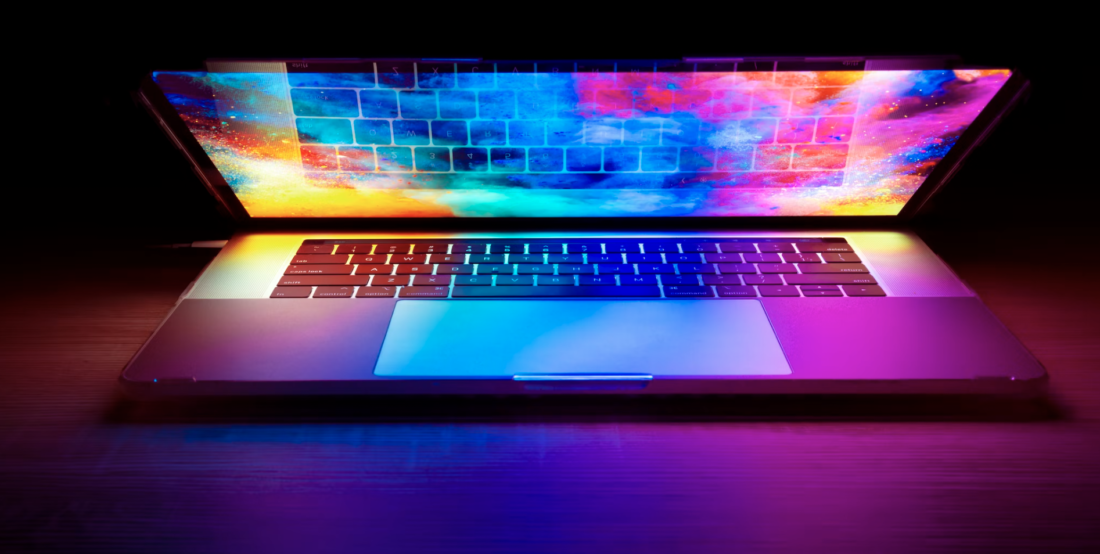 At six years old, Zhang Jungli already loved to draw. But her thumb and wrist were bothering her. She noticed them swelling up and aching. Like any six-year-old, she shrugged it off; but the pain didn’t go away. It got worse and worse, and her parents sought medical attention.

At a surprisingly young age, Zhang was diagnosed with rheumatoid arthritis, an autoimmune disease that affects millions of people. Her immune system was attacking the healthy cells in her body by mistake, resulting in swollen, painful, stiff joints. The disease more often affects older people, which is why it came as such a shock to Zhang and her family.

“At first, I always thought the illness could be treated and I could recover soon and then go back to school,” Zhang said. But over one winter, her body froze up. “Every step I took was as if I was treading upon the points of sharp knives.”

Within six months, Zhang had to drop out of school; and within two years, she was paralyzed and bedridden. Her siblings were making plans to go to college. Zhang wondered what she could do.

Zhang’s Family Managed to Support Her

Strapped financially, Zhang’s parents still managed to buy her a laptop. The gift unlocked something for her. Zhang began to write. She found a way to express what she was feeling. Encouraged, she turned once again to her childhood pastime of drawing to help whittle away the hours spent in bed.

In the beginning days and months of her illness, neighbors would visit, almost in mourning, feeling sorry for Zhang and her family. These visits would often leave her mother in tears.

RELATED: Slogans Meant to Spread Hate – How One Street Artist Uses Them to Bring People Together

“It was sad to see my mother like that,” Zhang reflects. “I’m just paralyzed–I’m not dead.”

Zhang was devastated to see her mother in such low spirits. She herself was optimistic. She focused on what she could do: she could move her hips and her shoulders. She had a little mobility in her neck.

“An artist’s mind is never bound by his or her physical condition,” she says.

And so Zhang channeled this positive energy and became a creative powerhouse. In her 40s now, she’s done over 300 paintings and has written five books, including an autobiography, a testament to her courage and strength in the face of debilitating illness.

Painting, Zhang says, makes her “calm at heart”. Despite her physical limitations, Zhang can perform tiny, precise movements–and through years of dedication and hard work, Zhang has mastered these movement to such an extent as to be able to create beautiful oil paintings. It’s not just her family who thinks so. Zhang has sold over 150 of these paintings via her WeChat online store.

“Since I became ill, my mother was in low spirits and I aspired to make her feel proud of me. And my wish has come true,” she says. Indeed, thanks to her perseverance, more of her wishes are coming true every day. This year, an exhibition of her works was held in Taiyuan, receiving widespread recognition.

RELATED: Appalled Mom Stands Up For 6-Year-Old Shamed By Teacher For Her Painting

“I had a clear plan about my future much earlier than most children, and I just focused on what I could do and tried my best to do it well. I love painting and literature, and I forget about the pain when I am lost in them.”

Zhang’s mother, a retired teacher, packages her daughter’s work when it is purchased and ships it off to buyers. “My child has suffered from many more hardships than most people her age,” she acknowledges. “She has a strong mind, and she is my pride and joy.”

Each painting takes Zhang between seven and 12 days to finish. It took her awhile to get to this point, though. She spent countless hours trying both hands and any position that she could get in, eventually settling on lying on her right side and painting with her left hand, the brush wedged between her thumb and index finger.

“I was disappointed and often burst into tears when the canvas was spoiled by my inability to control the paintbrush,” Zhang remembers. But she never gave up.

The External Rewards Started Piling Up for Zhang

One day, her efforts were rewarded when a local sci-fi magazine published a series of her drawings. Zhang earned 800 yuan which, at the time, was as much as her father’s monthly salary as a teacher. Zhang realized that she could earn a real living with her artistic talents.

Zhang paints scenes from nature. “The world is too beautiful,” she smiles. “Even if I am in poor health, I don’t want to give up the opportunity to live.”

But Zhang’s work is not limited to dreamy, pastoral scenes. With small, precise movements, she also paints very detailed portraits. She draws her inspiration from books, music, the internet and her friends’ travel photos.

“I can still explore the world with my paint and my canvas,” she says.

The pain is still there. It’s a pain that will never leave her. It sometimes wakes her up at night. But Zhang chooses not to dwell on it.

“The first time I picked up a brush, it’s as if I have found my calling. I felt that I lived to draw… Instead of crying and worrying all day, explore your identity and find your meaning in life. Live in the present.”

“I can’t believe this,” she says in amazement. “I am so touched by everyone’s support. It truly feels like a dream.”

When asked how she feels about the exhibit of her works in the capital, Zhang’s optimism shines through once again: “I hope the paintings can give them hope and inspire them.” She really is an inspiration to people all over the world.

All the Things I Didn’t Tell the Men I Dated Because I Was Afraid
The Rise of RockyNoHands | The Gamer Who Can Beat You At FortNite With His Mouth | #goalcast
Why I Didn’t Trust Myself to Make Decisions (and What If It’s All Okay?)
Beyond Dry January: 5 Benefits of Extending Your Break from Alcohol
Domino’s Employee Delivers a $12 Order – But the Unusual Tip He Received in Return Takes Him by Surprise