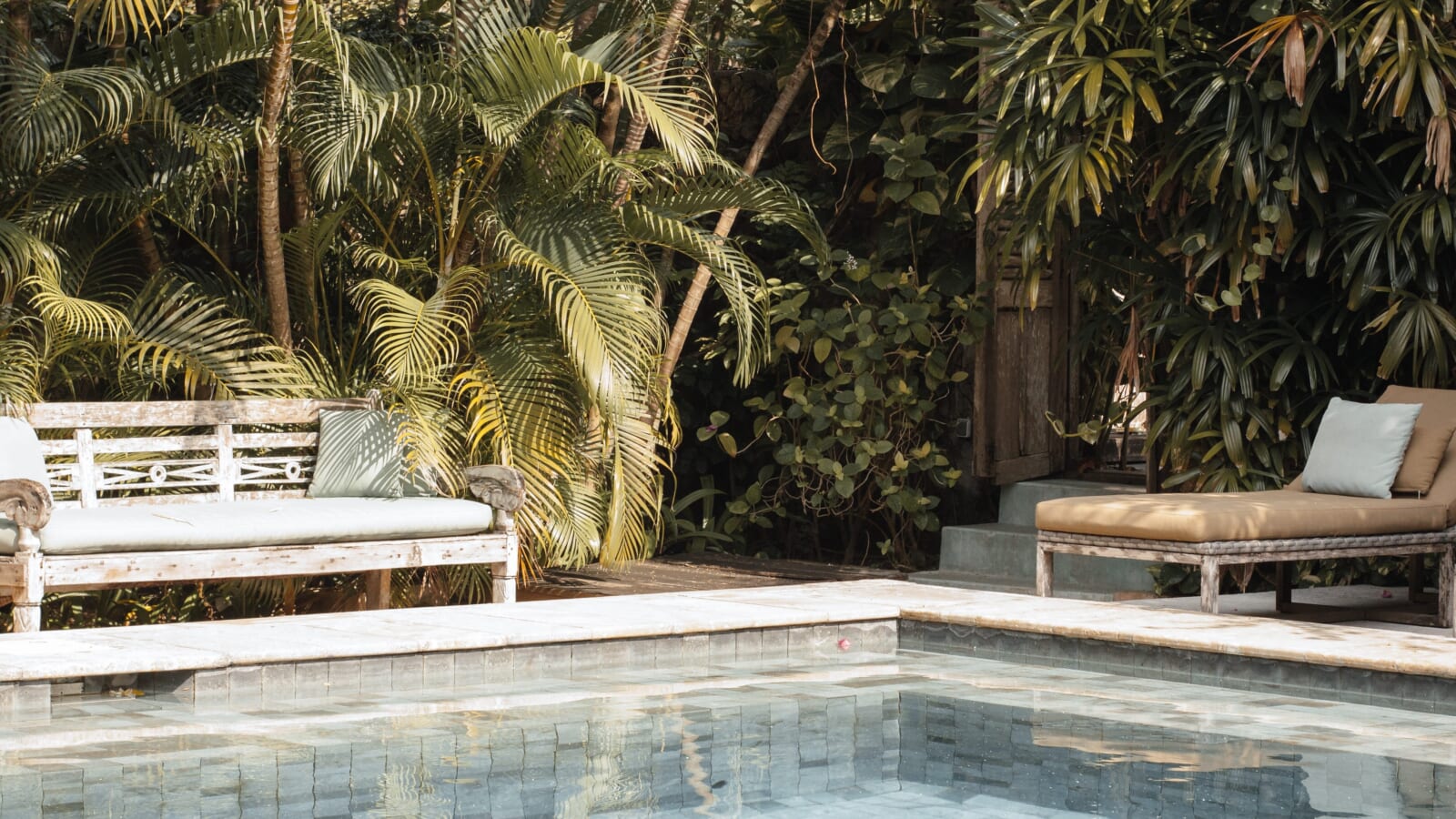 Tough conversations about race, stereotypes, police, and systemic racism have been at the forefront of our communities for a while now, but there’s still a lot that needs to improve.

One employee at a Hampton Inn proved that over the Summer of 2020 when she discriminated against a Black mother hanging out at the pool with her kids.

In June 2020, Anita Williams-Wright was enjoying pool time with her children at a Hampton Inn in Williamston, North Carolina, when a white employee approached her. The employee asked Williams-Wright to prove she was staying at the hotel, despite the guest flashing her room key. The mother decided to capture the incident on video.

“I feel it’s discrimination. I have a room here,” Williams-Wright said in the clip, which she posted to Instagram in a since-deleted post, as per USA Today, and to Facebook.

“This lady here is discriminating (against) me. I have a key to get in, and I can show you that it works. I have a room here. I don’t have to give my name. I didn’t break the law.”

According to Williams-Wright, the employee didn’t ask anyone else at the pool to prove they were guests. “It was two white people sitting over there, and she said nothing to them,” Williams-Wright continued in the video. “She said to me, ‘Oh, because it’s always people like you using the pool unauthorized.’ Who is ‘people like me?’”

At that point, the employee called the police. When Williams-Wright refused to provide identification or her room number to them, they used her license plate from her car parked outside the pool area to confirm she was indeed a registered guest at the hotel. According to the police report, “no enforcement action was taken, and officers cleared the call.”

“Once I prove that I have a room, that was for you to walk away,” Williams-Wright said to one of the officers in the video. “I didn’t commit a crime. You are degrading me like this in front of my kids. They are trying to enjoy themselves in the pool.”

The video went viral, and many people called out the hotel employee for her actions.

In a public statement, Hampton by Hilton maintained it has “zero tolerance for racism or discrimination of any kind.” It also said that after hearing about this incident, it moved quickly to investigate the matter and apologized directly to the guest. The company added it wanted to make the situation right and that it remained ‘in contact with the hotel’s ownership about follow-up actions, and to ensure that in the future, their employees reflect the best values of our brand and are welcoming of all.’”

In a statement to USA Today, the Global Head of Hampton by Hilton, Shruti Gandhi Buckley, revealed, “The team member is no longer employed at the hotel.”

Stories like these aren’t rare, but hopefully, with companies like Hampton by Hilton taking a strong stance against this kind of employee behavior, they eventually will be. Sadly, Williams-Wright had to go through this in the first place, but sharing her story hopefully opens more people’s eyes to the need for change.

In our own lives, this story reminds us to speak out when we see an injustice and to stand by anyone who is treated differently. There is strength in numbers and power in communities to affect change, but first, we must use our voices and band together to achieve it.

Four Priorities for Talent Acquisition Leaders in 2023 (i4cp login required)
I Have 2 Questions For You (Motivational Video) Fearless Motivation
7 Ways Childhood Trauma Shows Up in Your Romantic Relationships
Sweet Revenge: Woman Wins Lottery Jackpot After Husband Leaves Her for Best Friend
This Year, Let Go Of The People Who Aren’t Ready To Love You