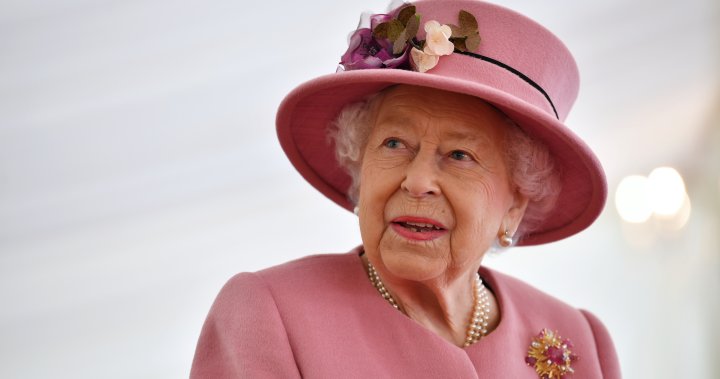 Queen Elizabeth II will not attend the opening of Britain’s Parliament on Tuesday due to mobility issues, according to Buckingham Palace.

“The Queen continues to experience episodic mobility problems, and in consultation with her doctors has reluctantly decided that she will not attend the State Opening of Parliament tomorrow,” Buckingham Palace said in a statement Monday.

Prince Charles, her son, will read the Queen’s speech in her place, according to the statement. Prince William will also be officially involved for the first time.

It is the latest public engagement the 96-year-old monarch has cancelled since she was hospitalized last October for an undisclosed illness and having contracted COVID-19 in February. She had made some appearances virtually since then and made her first return to public in late March in a memorial service for her late husband, Prince Philip, who died last year. Queen Elizabeth II is the world’s oldest and longest-reigning monarch.

Buckingham Palace did not give details of the Queen’s condition, but a Reuters source said it is related to the problems from last year. The source said the decision to cancel the appearance was made Monday. It will be the third time she will have missed the ceremony after not attending in 1959 and 1963, when she was pregnant with Prince Andrew and Prince Edward, respectively.

The centuries-old State Opening of Parliament traditionally sees the Queen travelling to the assembly in a coach, escorted by mounted soldiers and other regalia. Later, she puts on the Robe of State and sits on the throne to formally open a new session of parliament. Her speech typically outlines the government’s legislative plans.

Her cancellation comes ahead of the Queen’s Platinum Jubilee in June to mark 70 years on the throne, which will feature four days of celebrations in Britain as well as events in Commonwealth countries around the world, including Canada. Buckingham Palace said last week Queen Elizabeth plans to attend most of the major events, but her presence would not be confirmed until on the day.

— with files from Reuters

The two kinds of productivity advice
High-Performance Companies are 6x More Likely to Have “Fit” Cultures (i4cp login required)
The Rise of RockyNoHands | The Gamer Who Can Beat You At FortNite With His Mouth | #goalcast
Podcast: What to know about “novelty hunting.”
Haute couture goes ‘surreal’ and upside-down at Paris fashion show