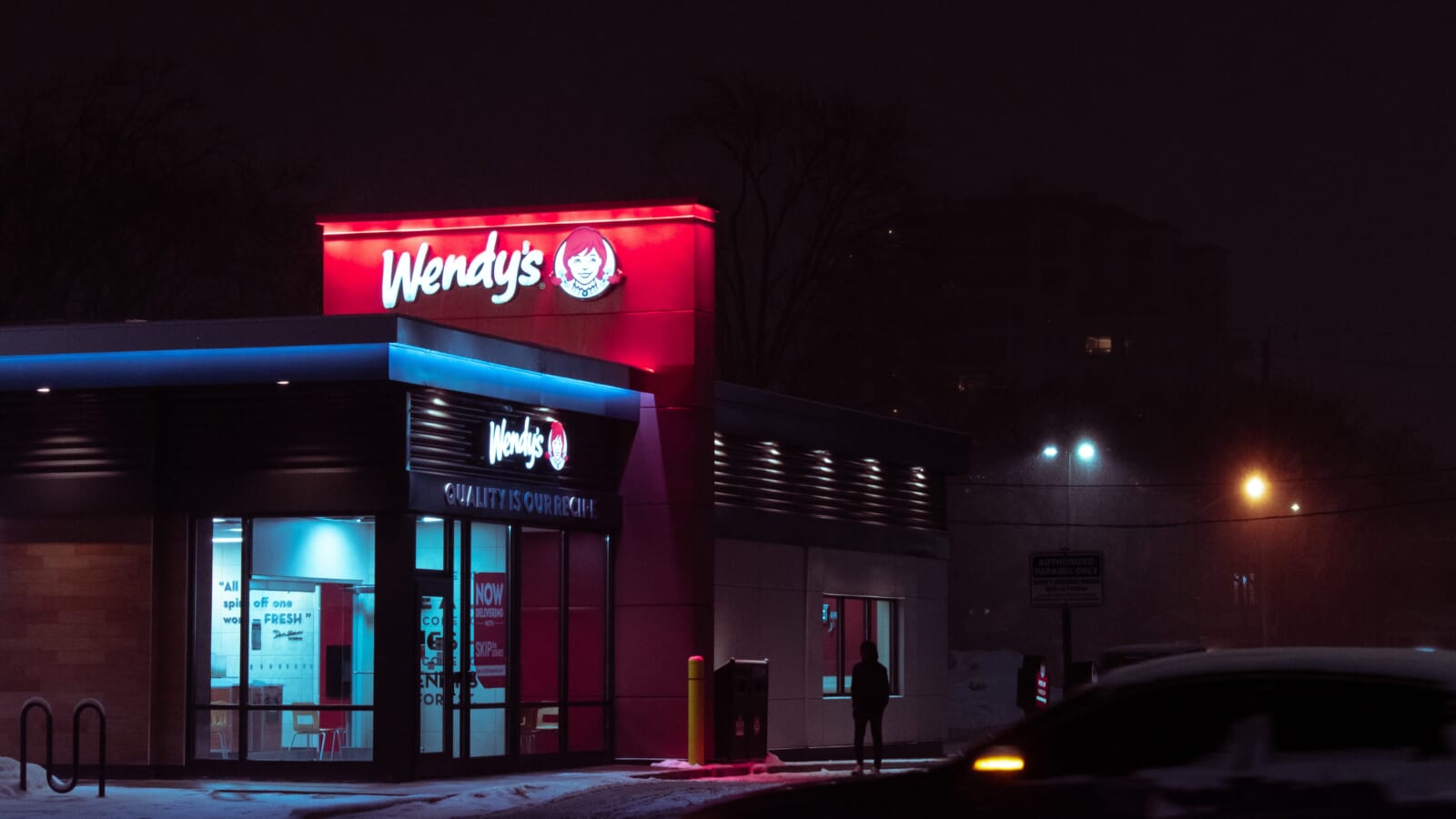 Police officers usually get a bad rap. Many people feel they are only there to make arrests, give tickets, and abuse their power, sometimes to deadly outcomes. Some officers, however, do stand out for committing to their jobs, and their oaths to protect and serve.

Sometimes this does mean making arrests, but other times it means going above and beyond for citizens who need their help. This was the case for officers in DeSoto County, Mississippi, whose helpful approach to a homeless hitchhiker went viral.

Sergeant David McCoy and four fellow officers were visiting a Wendy’s on their lunch break when they noticed a man who looked like he was down on his luck sitting outside the restaurant. Dan Williams had his head in his hands when the Sergeant approached him to check that everything was OK.

Williams opened up to the officer, explaining that he had been visiting his ailing parents in Ohio. Without any money or transportation, Williams had to hitchhike to Ohio, and was now trying to get to his sister’s home in Louisiana in order to get shelter and employment. En route from Ohio to Mississippi, Williams, who had no phone, had also run out of money. He was struggling to find a way to make it the 275 miles to safety at his sister’s house.

Why One Man Had to Hitchhike from Mississippi to Louisiana

Williams continued describing the situation he was in, explaining that he would have to walk through Tennessee since hitchhiking was illegal there. He was stranded in Mississippi because the weather was dangerously hot, and Williams didn’t feel that it was safe to walk through the state at night. At this point, the Wendy’s staff had overheard enough of Williams’ story that they made a generous decision and paid for his lunch. Sergeant McCoy also decided he would have to do something to help the man.

“He seemed like a nice gentleman, maybe a little down on his luck right now. We couldn’t let him hitchhike from there,” said Sergeant McCoy.

Sergeant McCoy and his fellow officers, Deputy Hunter Garrett, Deputy Thomas Brea and Deputy Bryan Andrews, also decided to come together to help their new friend. They pooled some money and bought Williams a bus ticket and gave him some cash for food to tide him over until he was able to reach his destination.

They also drove him to the bus terminal in Memphis, Tennessee, so that he could board the bus more easily and make it to his final destination — his sister’s house. The police opened up about the event on social media and received warm responses from community members.

RELATED: Police Officer Immediately Realizes Something Is Wrong After He Asks Woman With 4 Children To Pull Over

Glad to hear from the good side of people. These days all we seem to hear about is bad news. Well done.

Dan Williams kept in touch with the officers who helped him out. He let them know when he had arrived safely and confirmed that he was already looking for work. This story is a great reminder that “to protect and serve” is more than just a slogan. It is the value system by which public servants should do their job, and one we should all strive to live up to in our communities.

do something nice for someone

“Wherever there is a human being, there is an opportunity for a kindness.” – Lucius Annaeus Seneca

Grieving Mother Honors the Memory of Her Young Daughter With a Gift to a Stranger – The Note She Writes Moves an Entire Toy Store to Tears
I’m Possible – Official Music Video – Fearless Motivation Ft. Alpha
An 8-Year-Old’s Dad Tragically Took His Own Life – So She Starts a Lemonade Stand to Prevent More Kids From Losing Their Parents
The Best Way to Deal with Dissatisfaction (It’s Not What You Think)
How I Went From High-School Drug Dealer to Startup Millionaire | Gerard Adams | Goalcast