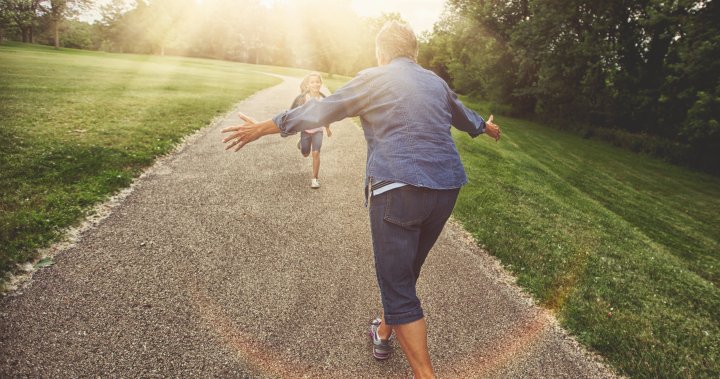 A couple in India is suing their only son and his wife for not producing a grandchild after six years of marriage.

Sanjeev and Sadhana Prasad, 61 and 57, of the Indian state of Uttarakhand filed the lawsuit on May 7 on the grounds of “mental harassment,” the Times of India reported.

The couple is demanding US$650,000 in compensation, should a grandchild not be born in the next year.

The Prasads claim they spent their savings raising their son, also paying for his education to become a pilot, as well as for his lavish wedding in 2016.

According to the BBC, the son and his wife have yet to respond publicly to the lawsuit.

They were wedded in 2016 in hopes of having grandchildren. We didn’t care about gender, just wanted a grandchild: SR Prasad, Father pic.twitter.com/mVhk024RG3

“I have only one son. I spent all my savings on his upbringing,” the father told the Times of India.

He added when an economic recession and job loss forced his son to return to India in 2007, he and his wife financially supported their son.

Once their son was back on his feet and got a job at a private airline, the parents claim they arranged the marriage to his wife.

“We finally got him married in 2016 with the hope that we would get a grandchild to play with in our retirement age,” the father told the Times of India. “However, almost six years have passed and there is no child. We are facing immense mental harassment.”

The couple added their daughter-in-law’s career, which they claim causes her to reside in a different city than her husband, also causes them “immense pain.”

Russia turns to India to trade in non-Western currencies: ‘We are friends’

The parents have even offered to raise their grandchild, should their son and his wife be too busy with their careers.

“We are hardly left with any money because we spent everything on our son,” the father said.

The parents’ lawyer also told the Times of India this lawsuit is “the first of its kind” in the province, and is likely the first in all of India as well.

“From the parents’ point of view, their demand is justified,” the lawyer, Arvind Srivastava, said. “Their expectations are not wrong.”

The issue is expected to be heard in court on May 17.

5 Ways to Start Healing from the Grief of Betrayal and Domestic Abuse
89-Year-Old Woman Is Thrown Out of Her Own Home – What Her Neighbor Does Next Leaves Her Speechless
24 Relatable Relationship Memes to Make You Fall In Love (Again) With Your Significant Other
Employees Leaving Due to a Toxic Culture? Time to Renovate. (i4cp login required)
Meeting Your Match: 5 Foolproof Ways to Create the Best Tinder Bio