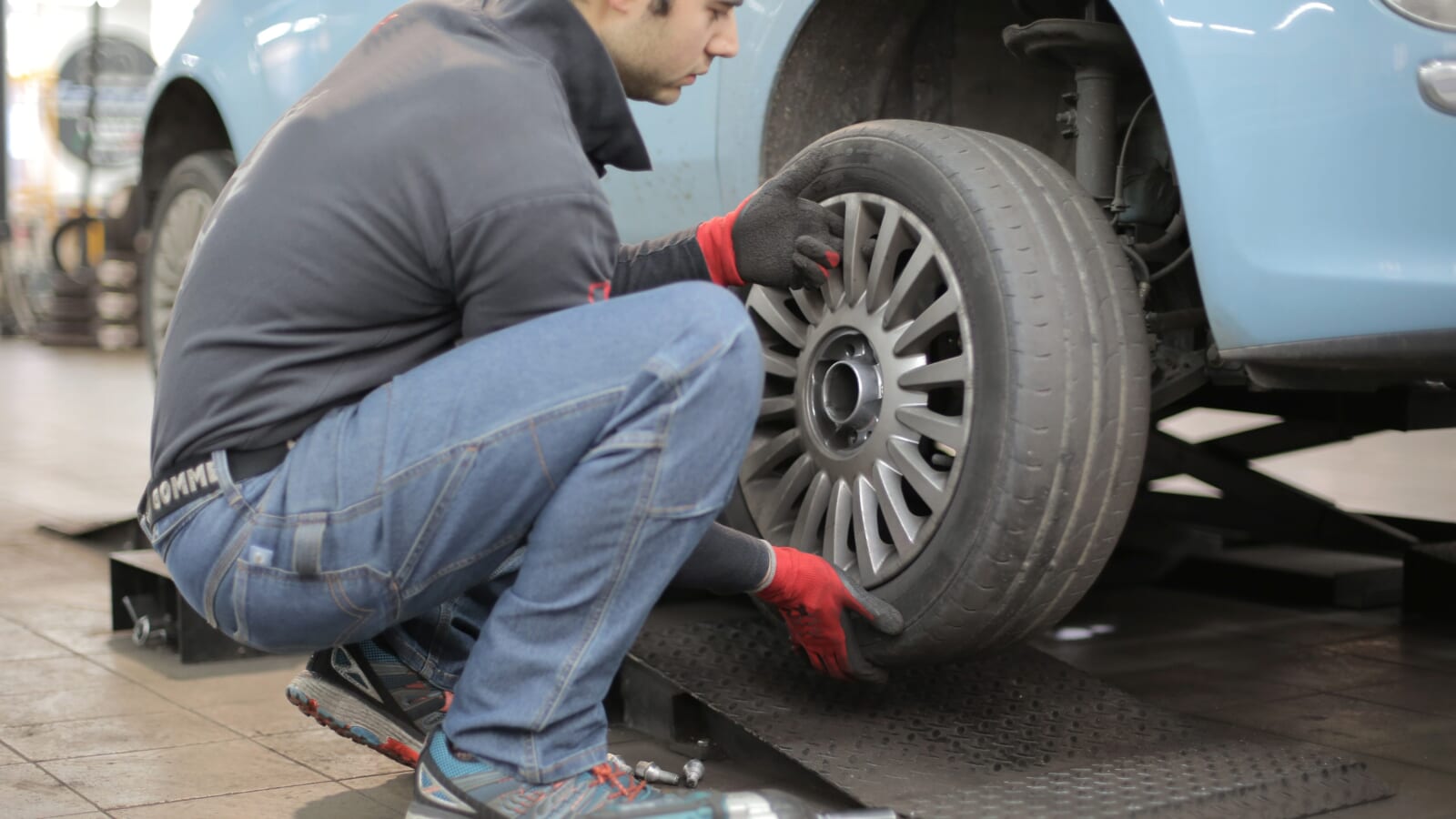 Tina Gunn was driving home from Iowa to Omaha, Nebraska, when she got a flat tire.

Gunn, stranded with her children on the l-35, just north of Story City, had no idea how to change a flat tire, so she tried to log into the Allstate app but there was no internet connection. She tried to call Allstate but she had no signal.

That’s when she really started to panic and she wasn’t sure they would make it out of there safely with so many cars passing by.

Then a young man came out of nowhere and offered to change their flat tire. Gunn had no idea who the man was, but he was very well known in Iowa.

Zach Twedt, a linebacker for the Iowa Hawkeyes, was traveling to Iowa City for the following day’s football practice when he saw the car parked on the side of the road. He knew something was wrong and felt that stopping to offer help was the right thing to do.

He asked Gunn how he could help and happily changed the flat tire for her.

Gunn couldn’t believe that a stranger would care enough to stop and said she was shocked when the young man approached them.

“This guy wasn’t threatened by somebody like me or by my kids that were in the car,” Gunn told KEYC. “He wanted to help us out of the goodness of his heart.”

Twedt said that he believes random acts of kindness will make the world a better place.

“In my opinion, it doesn’t matter who you are, what your status is in society, no one is too good to help someone else out. So I feel like that will be step number one in making the world a better place,” he said to KEYC.

Twedt said he didn’t do what he did in search of recognition, but because he believes that a little kindness goes a long way. He said he also wanted to motivate other people to help people in the same way.

“Remember there’s no such thing as a small act of kindness. Every act creates a ripple with no logical end” — Scott Adams

The two kinds of productivity advice
Mexico’s richest man lists $80M NYC mansion and it could break records
‘It was my heart’: Women with heart disease face barriers to care in Canada, report says
Femcels: Inside the enigmatic subculture of involuntary celibate women
The Rise of RockyNoHands | The Gamer Who Can Beat You At FortNite With His Mouth | #goalcast