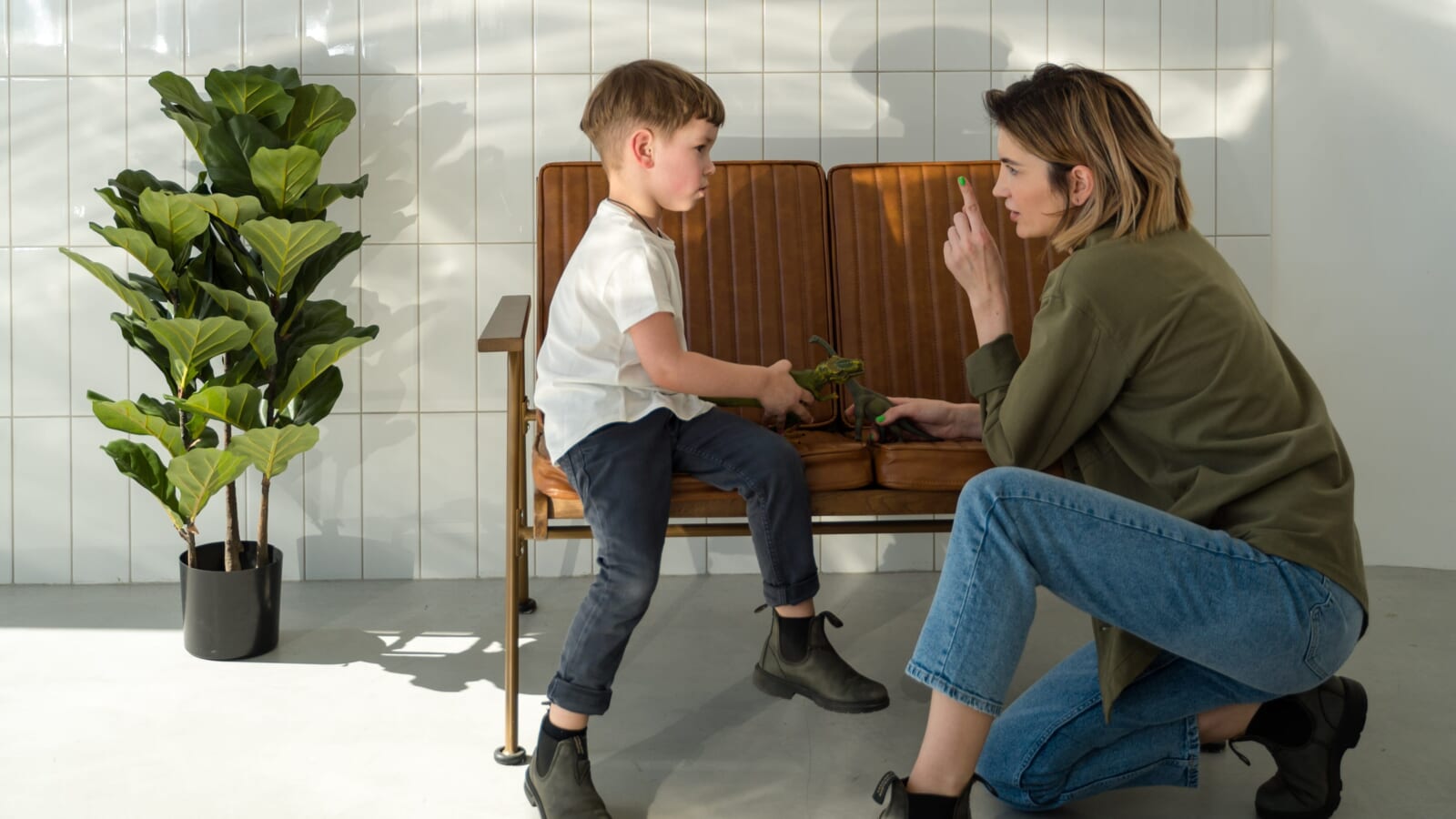 Little kids often call emergency service phone lines by accident or to test the limits of their parents’ patience. On the occasions when children have to call for a real emergency, they usually haven’t been educated on how to communicate with first responders.

One young Australian boy proved why emergency education is so important when his mother had a seizure at home.

Why One Mom Taught Her Son to Dial Emergency Services

Wendy Cocker of Tasmania, Australia, made it a priority to teach her young son some of life’s most important lessons.

Wendy’s four year old son, Monty, is usually busy playing with his friends or hanging out with his parents — not anticipating emergencies and learning how to deal with them. So, Wendy decided to teach Monty some of the basics of emergency care.

Wendy suffers from occasional seizures and needed Monty to know how to help her in case she had an episode one day when her husband couldn’t be reached. Wendy taught Monty how to unlock the phone and dial the emergency number, which is 000 in Australia.

It turns out that Wendy’s timing was absolutely perfect. The very day after she taught him how to call 000, Wendy suffered from a seizure. As soon as she felt something was off, she called her husband, but she couldn’t reach him. She then passed out and fell over.

Monty was unable to revive his mother, so he did what she had shown him how to do the previous day — he unlocked her phone and called the emergency phone line.

RELATED: Police Officer Allergic to Bees Loses Consciousness After Getting Stung – One Mom’s Reaction Is Surprising

The operator asked for his address, but Monty was unable to provide that information. Nevertheless, he stayed calm and told the operator that “mummy fell over.” The operator told Monty to stay on the line, and he did so.

How One Mom Proved Being Prepared Can Save a Life

Wendy’s decision to teach Monty what to do in an emergency situation paid off the very next day. Had he not gotten her medical attention so quickly, she may not have come out of her seizure in such good condition.

To recognize Monty’s bravery and cool head, the Ambulance Tasmania paramedics gave the four year old a certificate of appreciation. They applauded him for being his mom’s hero, and thanked Wendy for teaching her son about what to do in an emergency situation. The parents in the group even thanked her for inspiring them to teach their own children similar lessons.

How I Went From High-School Drug Dealer to Startup Millionaire | Gerard Adams | Goalcast
I Cheated on Him with My Higher Self (and We’re Still Going Strong)
The Best Way to Deal with Dissatisfaction (It’s Not What You Think)
Hard Times eBook Sale: Buy One, Give One (This Weekend Only!)
You Have Just Five Minutes Left to Live – What Are Your Deathbed Regrets?