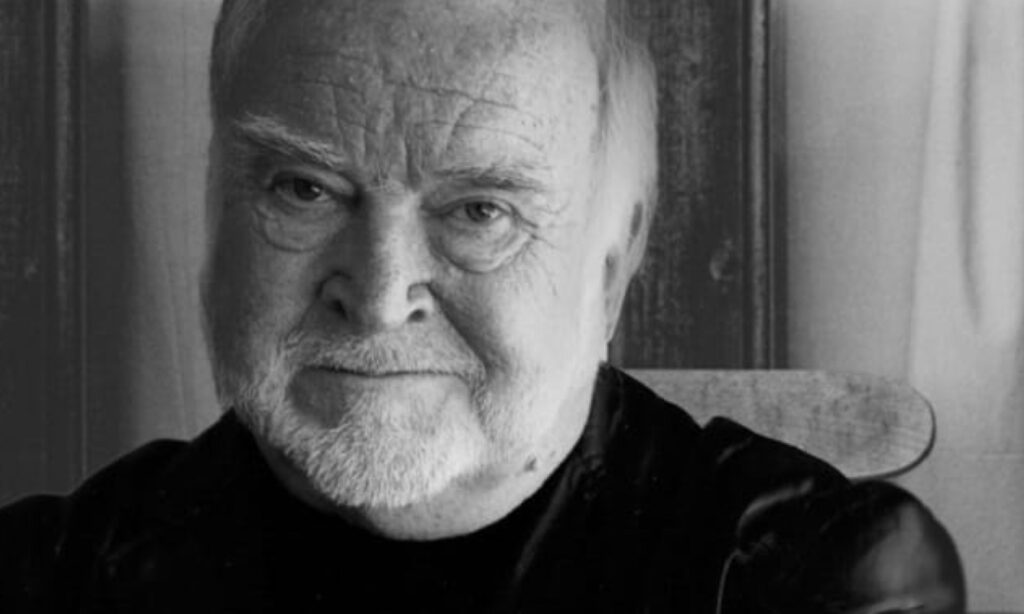 The evolution of psychology comes in waves. As if moved by an unseen force, throughout each wave of development, there are a number of pioneers who help to shape the field. In the 19th century, there were the likes of William James and Wilhelm Wundt. Revolutionary thinkers such as Signmund Freud, Carl Jung, Abraham Maslow, Carl Rogers, and Viktor Frankl followed.

In the late 1990s, mainstream psychology evolved to focus on what ancient Greek philosophers called eudaimonia, or “the good life.” Rather than looking at pathology and maladaptive behaviors, leading thinkers started to explore what makes humans thrive. Is there a science to the good life, and if there is, could this understanding be distilled, and taught to others?

These questions are the foundation of positive psychology, a wave of psychology that emerged in 1998. Positive psychology is defined as “the scientific study of positive human functioning and flourishing on multiple levels that include the biological, personal, relational, institutional, cultural, and global dimensions of life.” Mihaly Csikszentmihalyi was a psychologist who shaped the field, alongside Martin Seligman.

Csikszentmihalyi’s theories set the foundation for the field of self-help and coaching. His insights around motivation, productivity, and creativity, have influenced millions. You’ll likely be familiar with his theory of flow. But Csikszentmihalyi’s less-known, wider philosophy provides guidance for living a fulfilling life and achieving eudomia.

Who was Mihaly Csikszentmihalyi?

The pioneers of psychology are often motivated by their own life experiences. Viktor Frankl’s most influencial work was forged in the fire of the holocaust. Carl Jung was carried by the rich experiences of his unconscious, and grappling with the images and emotions that almost consumed him. For Csikszentmihalyi, the fallout of World War II became a source of inspiration.

Born in 1934 in Fiume, previously part of the Kingdom of Italy and now Rijeka, Croatia,  he was surrounded by people who struggled to find meaning in life following so much destruction. Reflecting on his early life experiences with the balance between environment and fulfillment, he said:

“The war was creating a lot of anxiety everywhere, and as a ten-year-old I saw the whole world I took for granted crumbling. I realized, however, that when I played chess, I completely forgot what was going on, and for hours I had a great time. I felt completely involved, my mind was working, I had to be alert, and I had to process information about what was happening. I didn’t have any chance to be distracted or any chance to worry about anything.”

Csikszentmihalyi’s time playing chess planted the seed for his life’s work. He was driven by a curiosity to know how people achieve happiness and fulfillment, regardless of the circumstances they found themselves in. When he was 22, he moved to the US to further his study, marking the beginning of an impressive academic career, where he taught at various universities, including the University of Chicago, and Claremont Graduate University.

What set Csikszentmihalyi’s work apart was his ability to share his scientific discoveries in an accessible way, setting the tone for a new style of self-help. Csikszentmihalyi published numerous academic papers and books. He created the concept of flow in 1975, but the release of Flow: The Psychology of Optimal Experience in 1990 cemented the term into popular culture.

Although his theory of flow is still his most popular, the psychologist’s decades of research contains other points of wisdom to learn from. Below are his three most life-changing theories, and how you can integrate them into your life.

The realization Csikszentmihalyi had when playing chess became a fully-fledged theory into the nature of happiness. During his research, Csikszentmihalyi studied a wide demographic of people, from artists to athletes, who demonstrated high levels of self-fulfillment. What began as a study of motivation became a scientific explanation of a state most people can relate to: being in the zone.

Csikszentmihalyi defined the experience as “a state in which people are so involved in an activity that nothing else seems to matter; the experience is so enjoyable that people will continue to do it even at great cost, for the sheer sake of doing it.” He noticed that there were various qualities people demonstrated when in the state of flow, including:

The theory of flow is so powerful because it goes further than just identifying the experience; it provides understanding around the type of conditions that make flow state possible. Csikszentmihalyi highlighted three key criteria to access flow:

Part of living a fulfilled and happy life depends on how you can integrate flow into your daily routine. It’s a state that has been linked with higher levels of creativity, greater levels of achievement, improved levels of concentration and focus, and an enhanced life’s purpose. All of this comes within the boundaries of living a creative life.

2. How to live a more creative life

In 1996, Csikszentmihalyi released Creativity: Flow and the Psychology of Discovery and Invention, which was based upon researching over 100 successfully creative people, from multiple fields. Similar to Abraham Maslow’s research on self-actualisation, Csikszentmihalyi learned through understanding the experiences of others, and synthesizing common patterns into workable theories. His work on creativity offers valuable guidance to live a more creative life.

In his book, Csikszentmihalyi notes that people are born with a conservative tendency and an expansive tendency. The first is related to self-preservation and survival, and doesn’t take any effort. The second is related to curiosity and exploration. It requires deliberate cultivation and is essential for creative work. That’s why Csikszentmihalyi stresses the importance of self-control and structure for creative fulfillment.

From studying the lives of highly creative people, Csikszentmihalyi’s theory distilled a number of steps for a more creative life. In other words, how to cultivate the expansive tendency. These are:

Similar to other psychologists, such as Jung and Maslow, Csikszentmihalyi also acknowledged that creativity is at the center of a life of purpose. Consider the different ways you can become more deliberate, and structured, in your level of creative fulfillment. This doesn’t have to look any set way — creativity applies to all areas of life, including work, relationships, hobbies, and even relaxation.

3. How to fulfill your highest potential

Csikszentmihalyi’s theories all center around his core motivation of understanding optimal human happiness. His theory of flow state has been somewhat removed from its original conception, commodified and absorbed into the desire for hyper-productivity and output. It’s a disservice to Csikszentmihalyi to only apply his theories to work or study.

His less-known follow-up to Flow offers a deeper exploration of Csikszentmihalyi’s wider philosophy. Released in 1993, The Evolving Self looks at how each of us can grow into our potential, and what is required of society. Csikszentmihalyi explains how the development of consciousness, and the transcendence of both biological and cultural programming, is essential for our future survival:

“To know ourselves is the greatest achievement of our species. And to understand ourselves — what we are made of, what motives drive us, and what goals we dream of — involves, first of all, an understanding of our evolutionary past. Only on that foundation can we build a stable, meaningful future.”

The Evolving Self is arguably Csikszentmihalyi’s most ambitious work. He highlights the need for society to both encourage individual expression, through creative living, whilst integrating a diverse set of beliefs, experiences and ideas, in order to further humanity. That involves the acceptance and tolerance of individual uniqueness, combined with the desire to step outside of individualistic thinking, in order to contribute to society.

He calls for educational reform, for children to be taught the value of interdependence. “It should be an education that trains the mind to perceive the network of causes and effects in which our actions are embedded,” he writes, “and trains the emotions and the imagination to respond appropriately to the consequences of those actions.”

Csikszentmihalyi’s legacy will live on for generations. His thoughts and ideas attempt to understand the very functioning of human happiness, far beyond creativity or productivity, into the realm of deep fulfillment. It’s worth keeping this in mind when applying his theories. How can you find flow, become more productive, and more fulfilled, whilst serving the needs of humanity?
This doesn’t have to be elaborate or groundbreaking. It requires a mindset of interdependence, and a willingness to put aside selfish desires for the greater good. The paradox is that this way of living is guaranteed to add more meaning and fulfillment. In Csikszentmihalyi’s own words: “what really matters is not whether your name has been attached to a recognized discovery, but whether you have lived a full and creative life.”

Go west, young man: Alberta sees largest wave of interprovincial migration since 2014
Here’s the cover of my next book! 🎉
Beyond the birds and bees: How new services and tech are helping us make babies in unexpected ways
24 Relatable Relationship Memes to Make You Fall In Love (Again) With Your Significant Other
89-Year-Old Woman Is Thrown Out of Her Own Home – What Her Neighbor Does Next Leaves Her Speechless