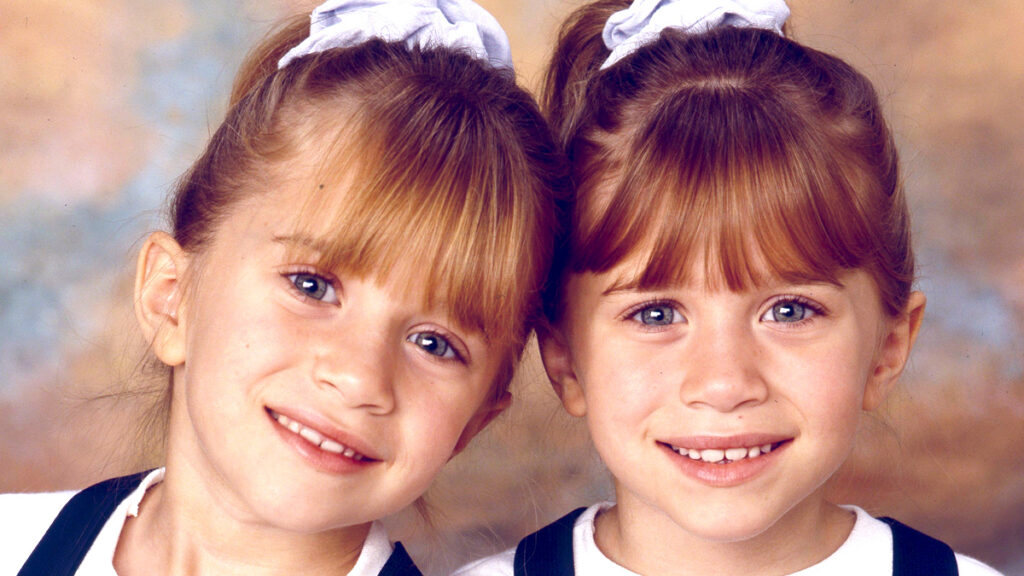 Anyone who lived through the ’90s can attest to the power of Mary-Kate and Ashley Olsen.

They weren’t just adorable child actors who charmed television audiences on a weekly basis, they were cultural powerhouses who dominated the teen girl zeitgeist with a broad range of brand experiences: movies, television, book series, merchandise, the list goes on and on. Most little kids at the time can recall immersing themselves in their story and fantasizing about going on adventures with their imaginary twin. Their work, seemingly mundane, was powerful, and their legacy significant.

However, by the time they reached their twenties, their celebrity declined. The media turned their focus to other personalities, the masses moved on to other sources of entertainment, and the Olsen twins decided to venture to other areas outside of mainstream Hollywood. Why did they choose to step away from their illustrious, highly lucrative careers, and how can their rise and fall teach us something about professional fulfillment?

According to them, Mary-Kate and Ashley simply had to stop acting for the sake of maintaining their mental health. They had been consistently working through their childhood and adolescence — their first filming took place even before their first birthday — so when there was an opportunity to relax their workload, they seized it. It was initially terrifying to leave acting behind, but it also allowed them to investigate what they truly wanted to build with their platform. “We made kids smile every day. But we had done the most we could do,” said Ashley Olsen in an interview with Vogue. Her twin Mary-Kate echoed the same sentiment and added, “There was a fear, but also, an exhale,” she said.

When they turned 18, they took ownership of the entertainment company that had been producing works on their behalf, Dualstar, and decided to foray into a new arena: fashion. They launched their own line, The Row, in 2006, and within a few years, it went on to gain over $13 million in sales. Mary-Kate and Ashley didn’t just create this enterprise to promote their brand; they took an active role in the conception, design, development, and styling of their pieces. “We wanted to explore making something of ourselves,” Ashley said in an interview with i-D.

I am so proud of what we did. We made kids smile every day. But we had done the most we could do. There was a fear but also, an exhale.

As they found themselves getting more and more involved in the fashion sphere, they realized that the realm of movies, television, or music didn’t really capture their interest anymore. In a 2013 Allure profile, Ashley said, “I was reading scripts, and ultimately I just said to the people who are representing me, ‘I need to do things 100%. I don’t feel like I can give you 100% of my time.’” They were investing their time and energy in their business, expanding from a tiny t-shirt collection to a leading international luxury fashion house, a pioneer in couture and bohemian chic. As a result, working in cookie-cutter Hollywood flicks didn’t spark the same level of fascination, which is why both Mary-Kate and Ashley decided to withdraw from the scene. They also felt there was too much “compromise” in Hollywood, and even though you pour your soul into each and every performance, you don’t get to control the end outcome or how the product is distributed.

On the other hand, when you’re the co-founder of a fashion line, everything is in your control. In an interview highlighting The Row’s impact on fashion, Ashley said, “I think it’s been really important for us to stay in control and to do things at a time that feels right.” They didn’t know how they were going to navigate such a foreign environment in fashion — where they’d immediately be dismissed as self-important celebrities trying to kick off a vanity project — but they kept their head down and kept executing their vision.

Today, Mary-Kate and Ashley stand as dedicated entrepreneurs who are well-attuned to their aspirations both within and outside fashion. They protect their privacy with a fierce obsession and elect to keep themselves out of the press as much as it is within their control. “We didn’t want to be in front of [The Row], we didn’t necessarily even want to let people know it was us,” Ashley said, saying that they wanted their fabric to speak for their work.

In terms of movies, Mary-Kate remained in the business a bit longer than Ashley, her last role being 2011’s Beastly. Ashley’s final filmography credit, meanwhile, was 2010’s I’m Still Here, though it’s critical to note the two haven’t been on-screen together since 2004, when they starred in the rom-com New York Minute. It’s safe to say, they might not be in the acting scene any longer, but their work remains as influential and iconic as ever.

You’re always allowed to change your destination. It doesn’t matter where you’ve been, what you’ve experienced, and what you’ve done to get to this point: the only thing that matters is what makes you happy and what keeps you fulfilled.

Mary-Kate and Ashley exemplify what it’s like to have the entire world in the palm of your hand and still feel brave enough to do a full 180. It’s okay to change course and concentrate on something that makes you happy, invigorates you creatively, and challenges you to the core. The best road for you isn’t the one that’s socially acceptable or easy or just whatever feels ‘default’; it’s the one that feels right.

Beyond the birds and bees: How new services and tech are helping us make babies in unexpected ways
89-Year-Old Woman Is Thrown Out of Her Own Home – What Her Neighbor Does Next Leaves Her Speechless
Go west, young man: Alberta sees largest wave of interprovincial migration since 2014
Tony Robbins Life Advice Will Leave You Speechless (MUST WATCH)
Meeting Your Match: 5 Foolproof Ways to Create the Best Tinder Bio