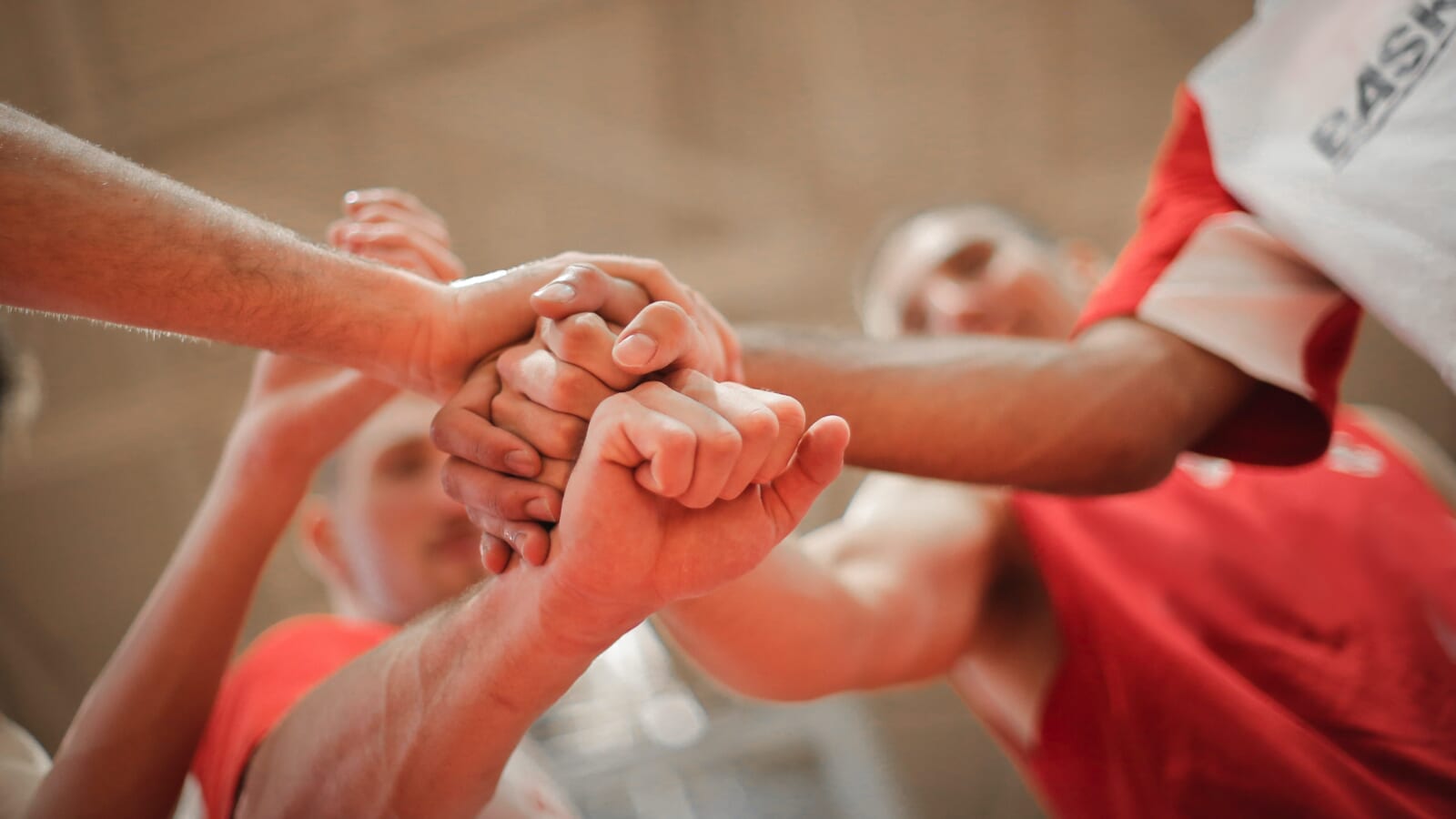 Kentucky dad Michael McGuire didn’t want to miss out on his three-year-old son’s first time going to a University of Kentucky men’s basketball game. So, he did what he had to do to be there.

After having to work late, the coal miner decided to rush straight to the game, still dressed in his work garb and boots and covered head-to-toe in black coal dust.

While his family didn’t think anything of it, the sight of the coal miner and his son in the stands struck a deep chord with Kentucky head basketball coach John Calipari.

He shared a snapshot (taken by Kentucky fan Sue Kinneer) of the father-son duo on his social media pages, in the hopes of discovering his identity.

The Powerful Photo That Has Captivated the Internet

Calipari tweeted that his own family’s American dream began in a coal mine in West Virginia, and the picture hit home. He added that he wanted to locate the family to give them tickets and the “VIP” treatment at Kentucky’s Rupp Arena.

His tweet worked. Mollie McGuire responded to the tweet: “This is my husband Michael McGuire with our son Easton!” and the two connected via a phone call.

Calipari shared part of their conversation with CNN: “And Mollie’s comment to me is, ‘My husband is humble. He’s hard-working. This is hard work, but he makes enough being there that I don’t have to work. And he’s a great father. He’s done this many times.’”

McGuire’s response to all of the attention is further proof of just how humble he is. He was at work underground when the news took off and had no clue he had become an internet sensation.

“When I got out and got service on my way home, it went crazy … I couldn’t believe it was real,” he said.

“It’s normal for us,” Mollie told The Athletic. “It’s nothing for us to go out to eat or him to come to our son’s tee-ball games or family events covered in coal dust … So we’ve just gotten used to it, coal dust everywhere. We’re kind of proud of it. It’s just what you’ve got to do around here to make a living.”

How One Dad Proved the Importance of Showing Up

McGuire works for Excel Mining (Alliance Coal). He had been on the job since 4:45 am on the day of the basketball game and was late coming off of a 12-hour shift. It was a choice between going home to shower and thereby missing part of the game, or being there with his son. To him, there was no choice.

He showed up for his son.

“He is an employee of Excel Mining (Alliance Coal) and works hard to provide for our family,” Mollie wrote in a Facebook post. “It doesn’t matter to him how long he has worked or how hard his day is, he is always there and shows up for our babies! He is the most selfless man ever and always puts his family first!”

RELATED: Dad Stands Up To School After Outrageous Decision To Stop Giving Lunches To Children Because Of Debt

They say a picture is worth a thousand words. I think it’s safe to say this one is worth 10,000 more.

It tells the story of a father who works hard for his family. It shows a diehard Kentucky basketball fan wanting to share his love of the game with his 3-year-old son. It shows a parent creating memories that will last a lifetime.

But more than anything, it speaks to the power of showing up for your kids, no matter what.

It Takes One Person To Make You Feel Like You Matter | Kyle Scheele Inspirational Speech | Goalcast
I Have 2 Questions For You (Motivational Video) Fearless Motivation
The two kinds of productivity advice
Beyond Dry January: 5 Benefits of Extending Your Break from Alcohol
Monica Lewinsky’s Overwhelmingly Kind Look at the World 25 Years Later