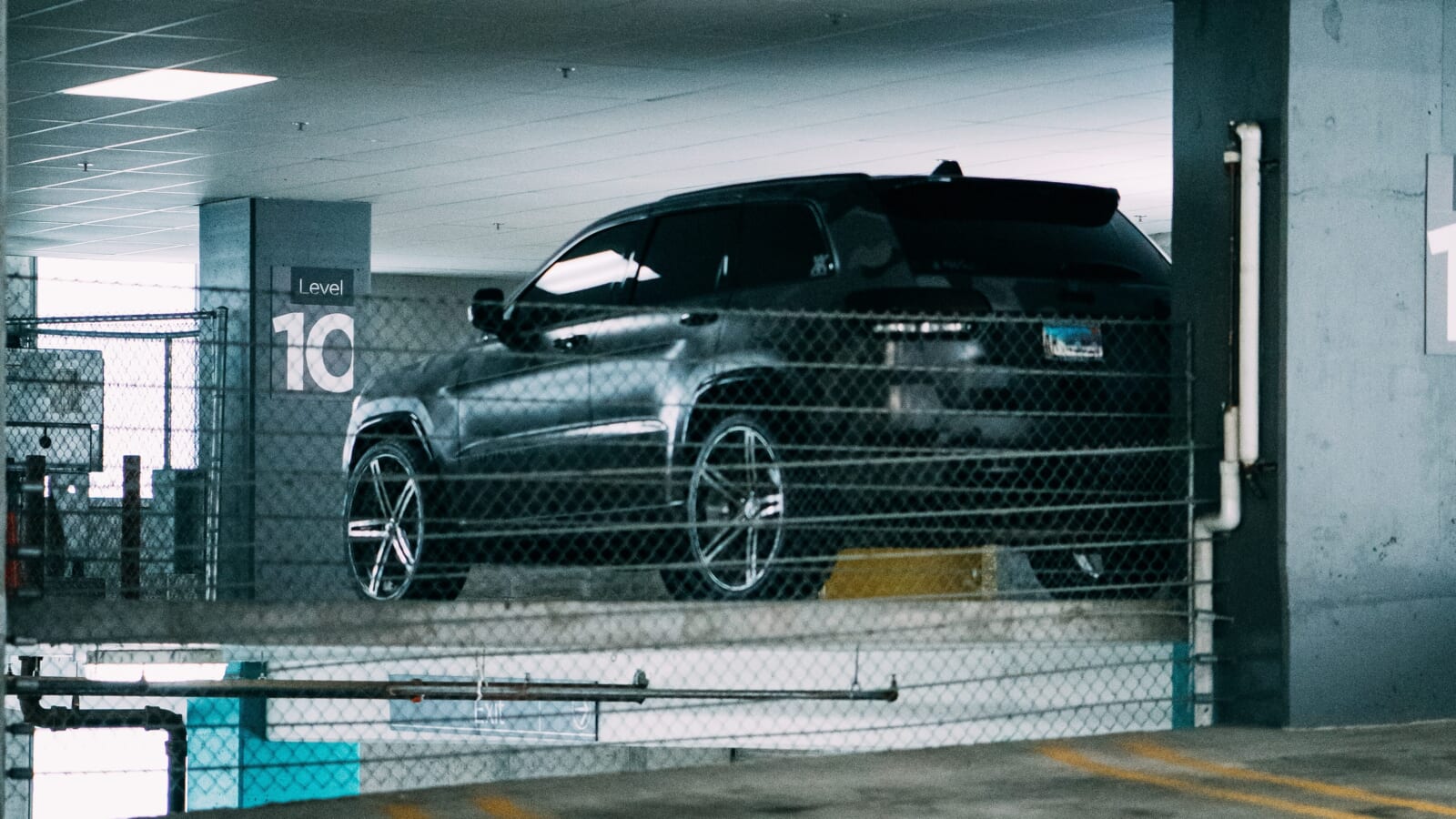 Sometimes people confront you when you’re not expecting it. And sometimes, that confrontation has absolutely nothing to do with you but with someone else and their situation. So staying calm and trying not to let emotions get in the way as you figure out what’s going on is vital. Guilherme Peruca proved that with a TikTok video that is now being praised by thousands.

How a Man Handled an Unexpected Encounter

About a year ago, Peruca was parked outside a Lowe’s hardware store when an elderly woman approached his passenger side door. The window was open, and Peruca began filming as the woman yelled at him and clung to the side of the door, calling for help.

“I need help!” the woman yelled in the video. “Someone’s trying to steal my best friend’s car.”

RELATED: Angry Stranger Yells at Man Carrying His Daughter – What Happens Next Brings Them Both to Tears

Peruca explained the car was his and even tried to show the woman his car keys, but she continued shouting for help. “He’s stealing this car; it’s not his!” she shouted. “I don’t care what he says!”

As Peruca calmly repeated that the car was his, he stayed where he was and continued filming. Later, he revealed he did so for his own safety because he wasn’t sure what was going on. He laughed nervously as the woman became more agitated.

Why One Man Was Praised for His Calm Response

Eventually, a couple of kind employees came over to see what was happening. One woman calmly asked what was going on, then asked Peruca for his vehicle registration and license. He immediately handed both over to help squash the situation. After checking, confirming, and apologizing, the employee then guided the woman away from the car.

As it turned out, the woman had lost her friend inside the store and panicked. Peruca posted the video, which went viral with millions of views and thousands of shares. In the comments, many people said the way the woman acted was in line with Alzheimer’s, and they praised Peruca for how he handled himself.

RELATED: Man “Yells” at His DoorDash Driver – His Quest to Apologize Changes Their Lives

“My grandma had Alzheimer’s, and I can just see that she has it too. It’s so frustrating to see someone change; she became more aggressive like this too,” wrote one person.

“I used to work with elder people who have Alzheimer’s, and I am pretty sure this lady has [it] and was not being a karen or whatever. Once you confront them with reality, they often tend to become aggressive, it may be funny to others, but it’s so sad for the lady herself,” wrote another.

“You’re a gentleman. You handled it calmly and correctly. [The] poor woman was clearly confused,” added someone else.

How a Man Found Grace in a Tough Situation

This incident could have been scarier or more heated, but Peruca kept a calm head and proved that sometimes the best way to handle a situation like this is with grace.

The woman wasn’t attacking him personally, but at first, he didn’t realize she might be suffering from mental illness or declining health. Still, he stayed level and patient, and that prevented the situation from escalating.

It’s an excellent example to follow if we ever find ourselves in a similar situation. Rather than engage with frustration or anger if a stranger unexpectedly becomes heated with us, take a breath and try to look beyond the situation at hand.

Enlisting help from a third party like a store employee, a neighbor, or even law enforcement can be a good idea if you’re having trouble handling it yourself.

At the end of the day, we never really know what someone else is going through, so it’s always important to walk with grace and remember that more people suffer from mental illness and health issues than we might think.

Mexico’s richest man lists $80M NYC mansion and it could break records
‘Gen Z yellow’: Next ‘it’ colour or marketing ploy?
Four Priorities for Talent Acquisition Leaders in 2023 (i4cp login required)
The two kinds of productivity advice
It Takes One Person To Make You Feel Like You Matter | Kyle Scheele Inspirational Speech | Goalcast