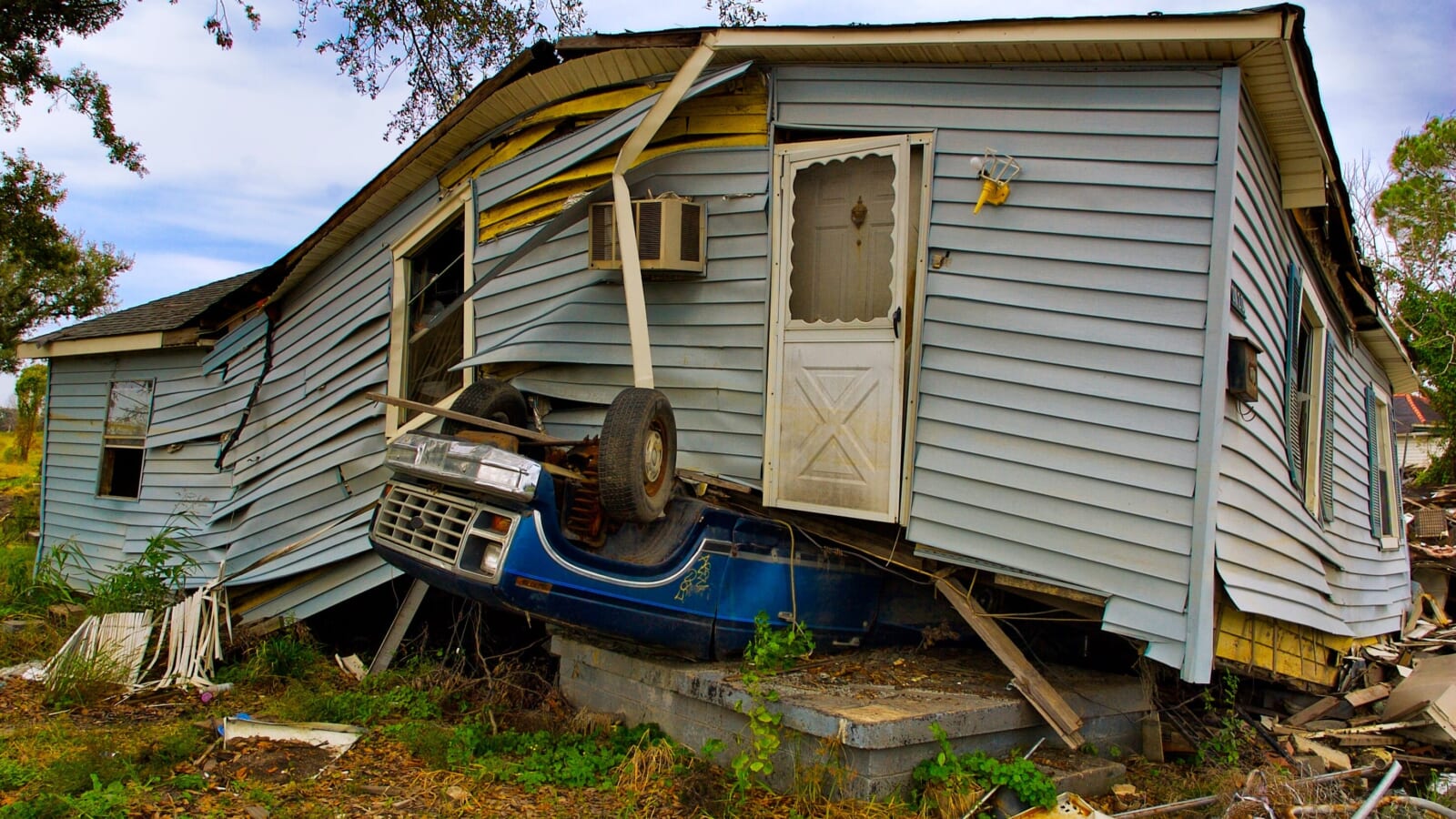 Twenty-two-year-old Jaylan Gray has been raising his 12-year-old brother, Julian, since losing their parents and grandfather.

But things got extra difficult when their home was damaged by Hurricane Harvey and a series of winter storms, and they couldn’t afford to fix it.

“At one point, I was just done with the house. I was ready to sell it at one point. It was too much weight on my shoulders. I couldn’t do it,” Jaylan told KPRC.

But they had nowhere else to go.

How Strangers Stepped in to Help 2 Texas Brothers

That’s when Katy Responds, an organization that helps Texas families whose homes have been damaged, stepped in.

The non-profit, along with numerous volunteers, renovated the damaged home for the brothers.

RELATED: Single Dad With Health Issues Works 4 Jobs to Feed His Family – What He Finds at His Door Leaves Him Speechless

Ron Peters, the executive director of Katy Responds, said the house was so badly damaged it was unlivable. “I want you to have a safe place to live. I want you to be able to not worry about your home, for a few years. This is what we do. It’s hard work. It’s non-profit work, but it’s why we do it is for those guys,” Peters told KPRC.

In footage, young Julian is seen fighting back tears when the brothers see the renovations for the first time.

I love it. I’m speechless, way more than we asked for. Completely grateful.

This gift will help Jaylan keep the promise he made to his mother before she passed away: to take care of Julian.

“[I] try my best to keep him in check, make sure he doesn’t get in trouble and make sure he’s loved,” Jaylan said while tearing up.

The kind act also showed the boys they aren’t alone. “It makes me so happy to see that there’s good people. I just like the way we’ve been treated. I didn’t think anything good would happen,” Julian Gray told KPRC.

When a community found out about the harsh conditions two young boys were living in, they didn’t hesitate to take charge, and by doing so, they helped Jaylan and Julian Gray enjoy growing up without any major worries.

Help ease the burden on people who are struggling by lending them a helping hand.

I Have 2 Questions For You (Motivational Video) Fearless Motivation
How to Be Intolerant of Dysfunction | Josh Shipp | Goalcast
Four Priorities for Talent Acquisition Leaders in 2023 (i4cp login required)
Beyond Dry January: 5 Benefits of Extending Your Break from Alcohol
Why I Didn’t Trust Myself to Make Decisions (and What If It’s All Okay?)