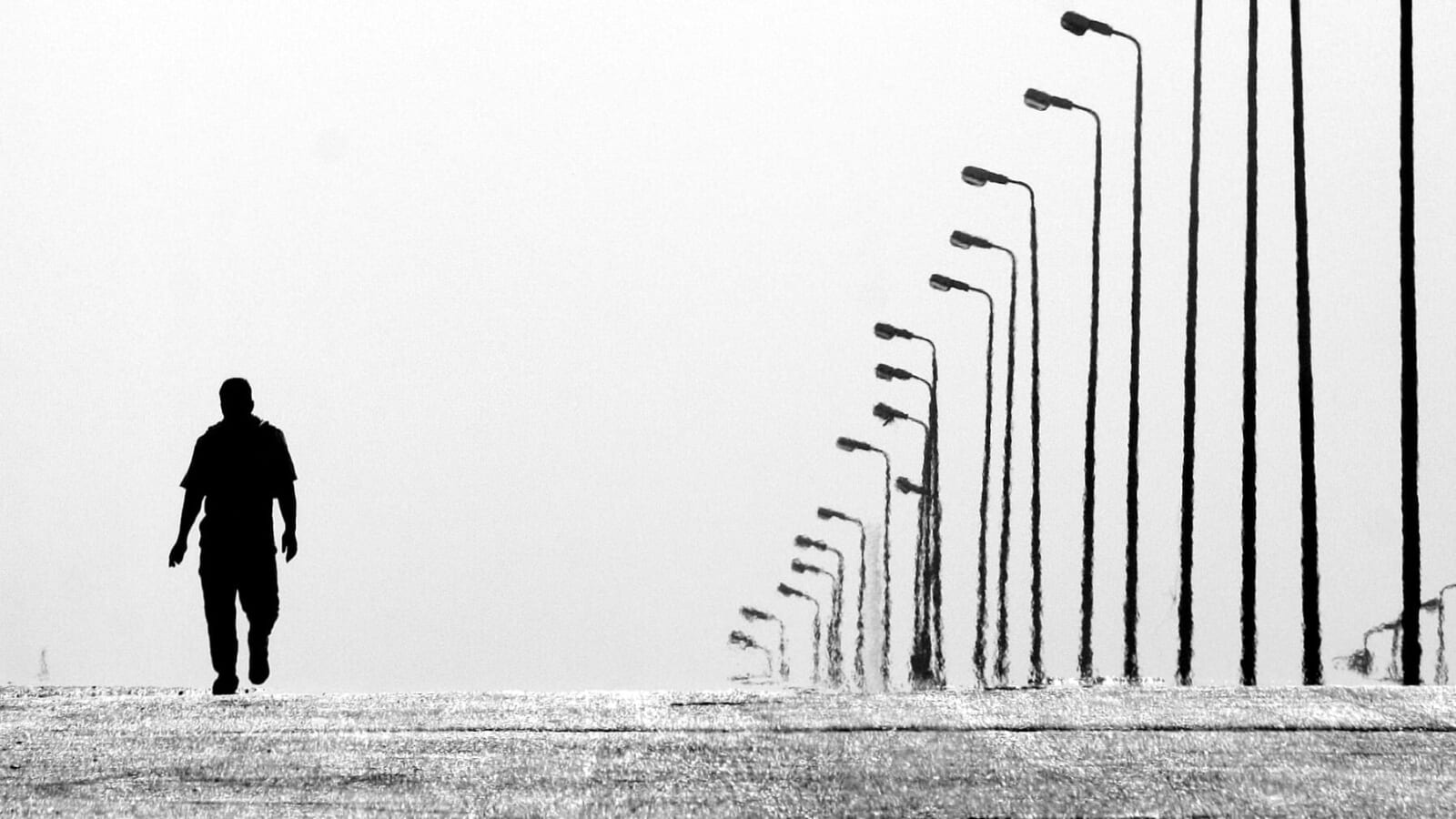 Most of us have to work to make ends meet — even if that means rearranging our entire schedules to ensure we show up on time. For one man in Chicago last year, that meant walking for hours to arrive for his shift after his truck broke down.

Why a Young Man Walked 6 Hours to Work Every Day

In 2021, a radio DJ named Ray “Ramblin’ Ray” Stevens was driving to work for his early shift when he passed a man walking along the road. As per ABC News, he didn’t think much of it until he passed the same man several times and realized he was walking for quite an extended period.

Eventually, Stevens pulled over and offered the man a ride.

As it turned out, 20-year-old Braxton Mayes owned a 2006 GMC truck, but someone had recently broken into it. While he saved up for the repairs, the man had to walk to work. Unfortunately, his job was a three-hour walk each way, so Mayes was leaving his home at 4 a.m. to arrive in time for his 7 a.m. shift.

Then at the end of the day, he would begin the 12-mile trek home. “It’s just one of those things,” Mayes told the outlet. “You gotta do what you gotta do.”

Mayes’ story touched the DJ, and he decided he wanted to do something to help.

“This guy checks all the boxes,” Stevens explained. “He’s a good, solid human being. People are having a hard time finding people to work, and here’s a guy walking three hours one way just because his truck broke down.”

So Stevens started a crowdsourcing campaign on social media to raise enough money for repairs. Before long, the campaign reached more than $11,000, more than enough to fix this young man’s truck.

RELATED: High School Teen Taken By Surprise When He Finds Out The Reason Why His Friend Worked A Job For 2 Years

But the good news didn’t end there — anything above the cost of repairs was destined for Chicago-area food banks.

Mayes was okay with walking and explained how he had a good work ethic and was willing to do what he had to. However, the kind and unexpected gesture touched him.

“It brought me to tears,” Mayes said. “I didn’t know when I would come up with the money to fix it or how many times I would have to walk.”

Most people who donated money to help fix Mayes’ truck simply gave five or 10 dollars. But enough community members rallied together to make a massive difference in this man’s life. It just shows you that every little bit counts, and there is real strength in numbers.

If you’ve been holding off on donating to a cause you believe in because you don’t have impressive enough funds or feel like your gift isn’t substantial enough, this story proves otherwise.

The story also inspires us to remember that sometimes members of our communities go through rough patches, but they won’t always speak up or ask for help. Paying attention, asking questions, and just thinking about how you can make a difference can go a long way. One radio DJ proved that, and now Mayes is back to work without a six-hour daily commute.

Garmin Canada announces Alberta expansion despite other tech turmoil
Looking for love? 44% U.S. adults use dating apps to find long-term partners: study
61-Year-Old Accidentally Leaves Her Wallet at a Walmart Parking Lot – One Teen Drives Miles Just to Return It to Her
In Honor of Groundhog Day: 5 Hilarious Times Bill Murray Made Someone’s Day a Little Extra
If You’re Feeling Judged: One Thing You Need to Understand