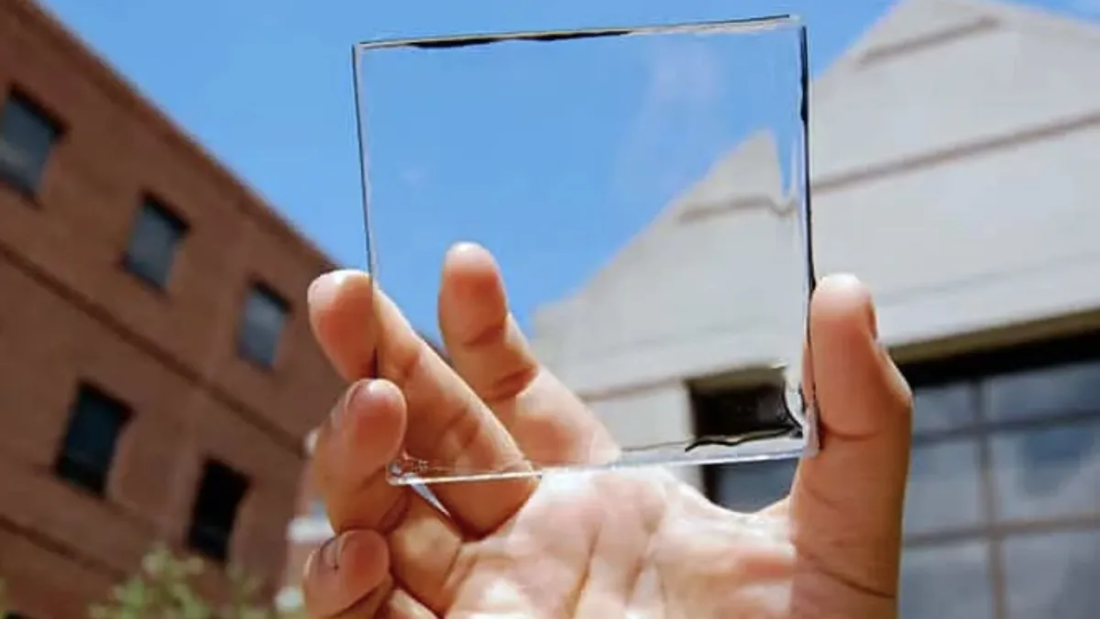 Picture skyscrapers in big cities with thousands of window panes that would not only let in light but also charge the entire building.

The technological feat is now being executed in major metropolitan cities across Europe.

RELATED: Hero of the Week: David Attenborough Dedicates His Last Years to Saving the Planet

When the initiative was conceived in 2014 by Michigan State University, the goal was 100% transparency for solar panels.

By 2020, several scientists from various European nations made further modifications to the idea and helped achieve their goal.

The use of glass — From bulletproof to simple scratch-proof, mega structures to hand-held devices is abundant. In the United States alone, there is an estimated 7 billion square meters of glass used on surfaces. If science could replace this with power-saving and power-generating solar panels, then that is a leap toward a sustainable future.

Why don’t we see many conventional solar panels in our daily lives?

Conventional solar panels are expensive and sturdy which would thrive in vast open fields rather than on high-rise buildings. Newly developed solar panels are capable of reaching these big cities, more scenarios, and more people.

“You could turn nearly every surface of a building or landscape into a solar array and generate power right where you use it without even knowing that it’s there,” explains solar glass engineer, Richard Lunt to World Economic Forum.

What the future looks like through the Solar Panel Window

Copenhagen International School started using 12,000 of these lightly-hued but transparent solar panels instead of window glass. They produce 200 megawatts of energy every year. That is approximately more than half of what the whole school building consumes in a year. This means an electricity bill that is cut down by more than 50%.

Michigan State University’s very own Biomedical and Physical Sciences Building was modernized with these panels. They modified the roof of the building’s entryway by adding 100 square feet of these futuristic solar panels. This single installation alone can fully power the lighting in their atrium.

What is stopping the scientists and the solar power industry to make this commercial?

A 100% transparent, see-through solar panel might replace a window glass, however, it might not be as efficient as the non-transparent conventional one. Scientists are still working on making the panels more efficient while being transparent. This is a hurdle they have been trying to fix which might change our path to a greener future.

World Economic Forum hosted a series of Sustainable Development Impact Meetings which brought together several business leaders, innovators, scientists, policymakers, and many energy-related organizations to speed up the process. These panels made it to the United Nations Sustainable Development Goals (SDGs) list which is planned to be achieved by the year 2030.

It Takes One Person To Make You Feel Like You Matter | Kyle Scheele Inspirational Speech | Goalcast
The two kinds of productivity advice
Domino’s Employee Delivers a $12 Order – But the Unusual Tip He Received in Return Takes Him by Surprise
Why Change is Good | Motivational Video | Goalcast Motivational Speech
This Is What Self-Care Really Means, Because It’s Not All Salt Baths And Chocolate Cake