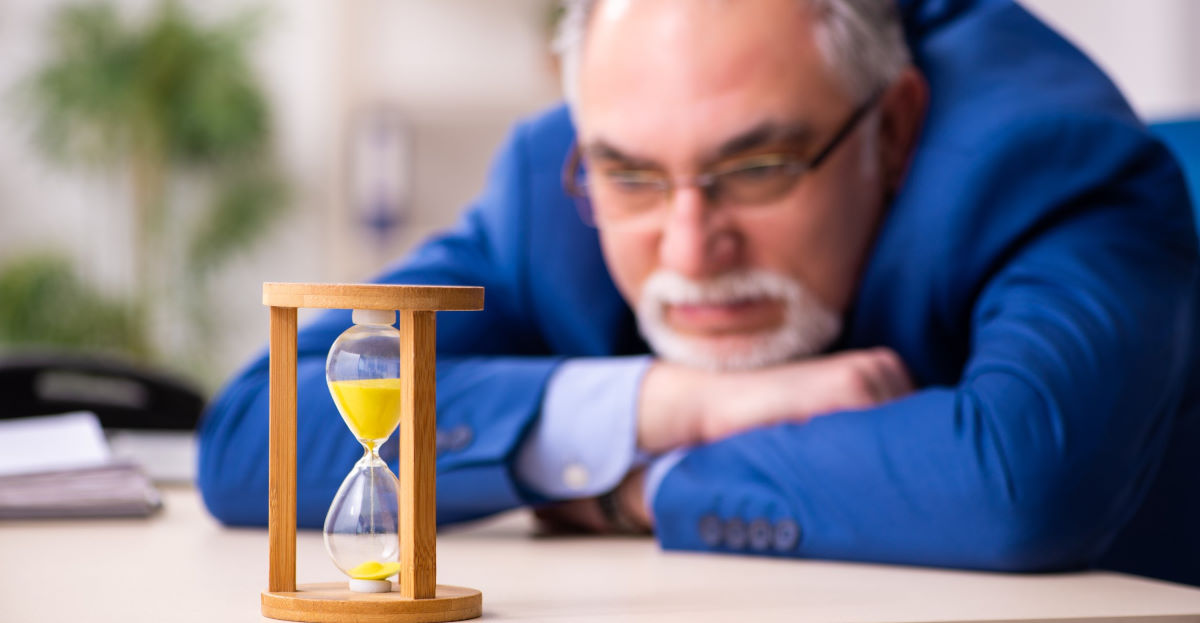 Many have told me they will quit rather than be forced to work onsite, and others have refused to take a job for the same reason. And just this week, for the second time, a group of employees at Apple protested their CEO’s new policy to be in the office at least three days a week and filed a petition to continue working from home.

Personally, I think we’ll look back at this time period a few years from now and laugh at how juvenile it all was.

At the heart of this debate are some of the most prominent CEOs in the world. Tim Cook, Elon Musk, Jamie Dimon, Reed Hastings, and David Solomon are just some of the F500 CEOs who have loudly demanded that employees return to the worksite. They apparently believe there’s no way these adults can be as productive out of eyesight…and that innovation and collaboration are best when in-person…and physical attendance is of paramount importance, especially given their investment in real estate.

In the process, they’ve pitted themselves against many of their own employees, who argue they were forced to work from home due to the pandemic—dutifully complied as requested—and ultimately were more productive. These same employees contend remote work builds a more diverse and inclusive workforce, and aids in employee well-being. And they believe this should be a decision between manager and employee vs. a company-wide edict.

From all reports, the return-to-office requirements that Apple, Tesla, Goldman Sachs, and others have put in place are entirely driven by one thing: CEO preference. It has nothing to do with employee opinion, objective data, customer, or shareholder sentiment—just what the CEO believes is the right work style.

Tsedal Neeley, a professor at Harvard Business School, told the Wall Street Journal that Apple’s 2017 multibillion-dollar investment in its headquarters “…was an investment centered on the abiding faith that physical presence and having people around is part of their secret sauce, and COVID debunked that perspective.”

I’ve said this throughout the pandemic (and, as a CEO for several decades, I feel very comfortable in stating): the CEO is probably the least qualified to make the decision on where employees should work.

That’s because the CEO’s work experience—largely by design—is different than almost every other employee. In most companies of any significant size, the CEO is often in the office as much as possible. It’s typically considered part of the job. But when they aren’t in the office, nobody blinks. They have the ultimate work freedom.

The pandemic caused many CEOs to work remotely for the first time in their lives. Sometimes that went quite well. Other times it didn’t. And that experience is often directly translated into corporate policy.

It’s time to wake up and realize we are in a new era. Just as we moved from the fields to factories to fabric-lined cubicles, work will now forever be flexible. Given that we’ve had the benefit of the internet for over 30 years, it’s amazing it took this long. i4cp’s data, and just about any other research I’ve seen on productivity over the last couple of years, reports an increase in productivity for remote workforces. One important caveat: this is not necessarily the case globally; in several Asian and some European countries, there is much less acceptance of working remotely.

However, for a large swath of the workforce, remote work is the preference and is clearly here to stay. Those same CEOs who enjoy ultimate work freedom need to be comfortable giving that same freedom to employees whose jobs don’t require them to be onsite.

Instead of worrying about “butts in seats,” I firmly believe companies will inevitably revert to measuring objectives (a concept older than most of us), KPI’s, etc. Managers will ultimately work with their teams to decide what’s best for the individual and the organization. Successful companies, like they always do, will adapt to changes in the world of work…and those that don’t will fall by the wayside.

Must-See Motivation Speech: How to Find True Happiness From the REAL Jerry Maguire (VIDEO)
8-Year-Old Boy’s Family Is Down to Their Last $12 Living in a Shed – Until His Own Business Saves Them All
The World’s Best Blind Mountain Biker | Brian Bushway | #shorts
Gary Vaynerchuk’s Life Advice Will Change Your Future | Gary Vaynerchuk Motivation (Gary Vee)
If You’re Feeling Judged: One Thing You Need to Understand