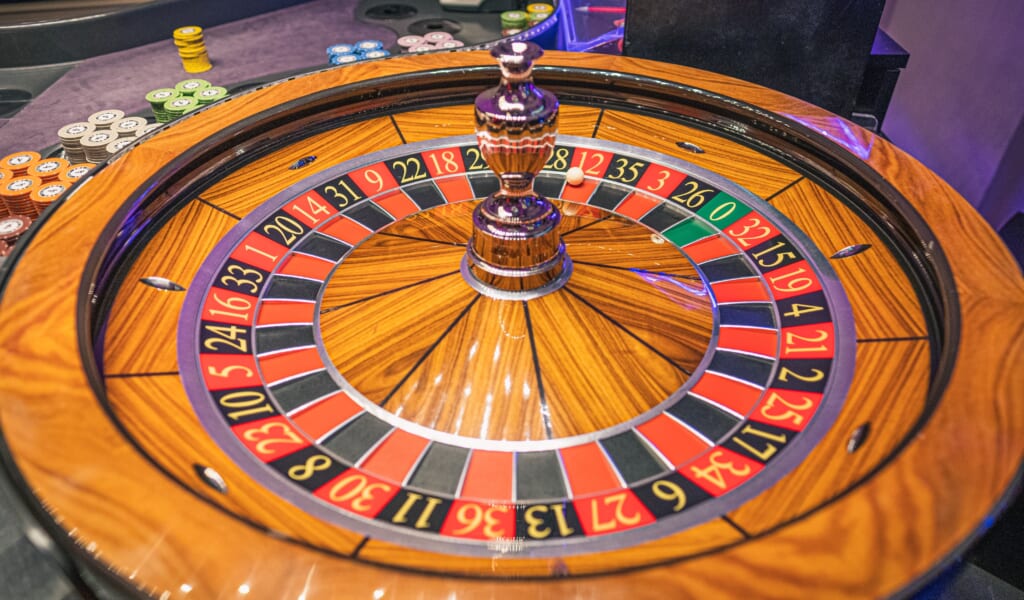 The Gambler’s Fallacy is a mistaken belief that “if an event occurr[s] more frequently than expected in the past then it’s less likely to occur in the future (and visa versa).” A simple example would be when someone flips a coin. If a coin lands on heads five times in a row, one may predict that the next flip would land on tails.

This prediction is effectively based on feeling and not in reality. What’s occurred in the past does not determine the probability of what will occur in the future. It reminds me of playing rock paper scissors as a kid. For some reason, playing rock three times in a row never made sense to me. In my head, the goal was to mix it up and try out each option in order to maximize a variety of options, and therefore, my chance at winning.

So why did I think this? Why do we feel that certain patterns and sequences will break arbitrarily? It’s a cognitive distortion within psychology that combines emotion and hope. One that extends well beyond gambling and seeps into every micro prediction in our daily lives. With all this laid out, my curiosity is if an individual can actually increase their odds by simply understanding the ‘gambler’s fallacy’ and being aware of the randomness of chance.

The ‘gambler’s fallacy’ is ever present within the world of betting, and specifically, one of the most common casino games, roulette. Roulette exclusively relies on luck; there is no element of skill at play, like in poker or black jack. A ball revolves around a spinning wheel with thirty eight numbered pockets in either black or red.

Players bet on what color, number, or what color-number pockets the ball will land on. Everyone has their own ‘strategy’ whether that be “always hit black first” or “never select even numbers.” Even with a ‘strategy’, whether you win or lose at roulette, the odds never change.

One of the most famous roulette incidents occurred at Monaco’s Monte Carlo Casino in 1913. The ball landed on black twenty-six times in a row and gamblers gathered around the table losing millions of dollars betting on red, assuming the streak of black had to come to an end.

Gambler’s fallacy’ is also rooted at the core of sports betting. Let’s look at this through the lens of ‘the fan.’ A fan unconditionally roots for their team and believes that if they’re on a losing streak, they are more likely to win their next match-up.

My uncle Frank has been a massive Detroit Red Wings fan since I can remember. I always found it interesting that, even though he is a die hard fan, he sometimes refuses to watch match-ups out of a superstitious belief that, by actively watching, the Detroit Red Wings will somehow lose. This is based on a streak of losses the Red Wings encountered when he was actively watching versus a streak of wins when he was busy and unable to tune in. I’d love to think my uncle Frank’s participation or non-participation has a cosmic effect on the sport of hockey, but the reality is that this is the psychological effect of ‘gambler’s fallacy’ on individuals, disillusioning them to believe that patterns break and sequences follow stringent rule, i.e when he’s watching or not.

RELATED: How To Handle Emotional Cheating In A Relationship

This extends to ‘curses’ that loom over losing teams; most famously, in baseball, “The Curse of the Bambino.” When the Boston Red Sox sold baseball legend Babe Ruth to the New York Yankees, they didn’t win a world series for eighty four years (1920 -2004). Year after year, gamblers would bet on the Red Sox to win or hedge their losing streak. Though the ‘curse’ is based in superstition and feeling, it actually did affect the Vegas odds that Boston would receive. Unlike roulette, sports do have controlled elements and strategy that does influence the odds. Which players are sitting out? Is it home or away?

Though, even with added  ‘controlled’ elements, a huge amount of luck still remains at play, particularly with evenly matched opponents and a growing sports betting industry, which bolsts a seemingly endless variety of betting options. As sports betting grows in popularity, not only can gamblers bet on the outcomes of matches, they can also bet on the performance of individual players, and in certain games, like the super bowl for example, everything from the color of gatorade being poured on the coach at the end of the game to the songs that the musical guest will perform during the halftime show.

RELATED: What Is Groupthink? How To Avoid This Common Bias

These betting possibilities all exist within the framework of ‘gambler’s fallacy’ and further disillusion the individual. So this is where it gets a bit more meta, but stay with me, one can have ‘gambler’s fallacy’ about each respective bet, “if I didn’t hit the last one, I’ll hit the next,” which can become dangerous and lead to a gambling addiction.

So whether it be gamblers at Monte Carlo or uncle Frank in Canada, why do people feel like patterns will break? What is the reasoning for the ‘gambler’s fallacy’ and how do we overcome it?  It comes down to the psychology of chance, which is “commonly viewed as a self-correcting process in which a deviation in one direction induces a deviation in the opposite direction to restore the equilibrium”.

It is programmed within humans to presume that ‘what goes up must come down’ and that a pattern going one way will naturally shift the opposite. To really ensure that you avoid falling into this cognitive trap, it’s important to employ debiasing techniques. The first is to be aware of the ‘gambler’s fallacy.’ While betting, constantly remind yourself that each respective action is independent. I like to say a mantra “your odds never change” or “the dice has no memory” to continuously internalize the reality of the bet.

It’s important to be extremely careful while betting and constantly check in with yourself. Simply reminding yourself that the ‘gambler’s fallacy’ is an element at play will allow you to clearly make better decisions that exist in fact and not in feeling.

Train Your Brain to Shed Distracting Habits and Concentrate Better

5 Meditation Retreat Practices to Try at Home for a More Mindful Life
[Free] Collective Trauma Summit: Creating a Global Healing Movement
Matthew McConaughey’s Life Advice Will Change Your Future (MUST WATCH) Motivational Speech 2018
Podcast: The Habits You Take for Granted
The RISE of Fredia Gibbs | The World’s Most Dangerous Woman’s Escape from The Grim Sleeper