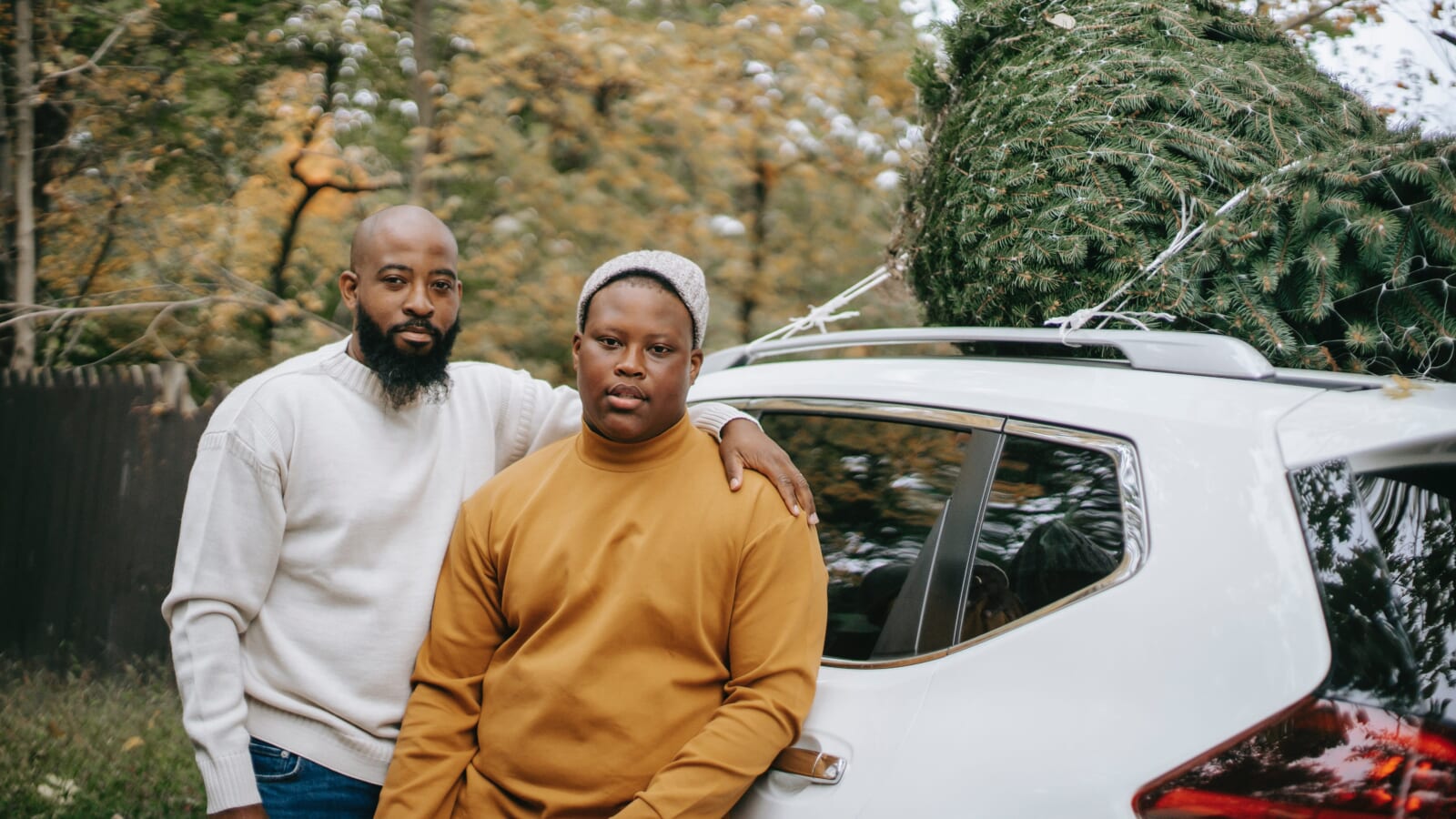 The foster care system is notorious for negative outcomes and stories of greed. Foster children, especially teenagers, don’t always find a happy ending. One teenager in Texas, however, found a home in an unexpected place.

Why a Foster Dad Wanted to Adopt a Teenager

Laterras R. Whitfield was the only single Black man looking to become a foster parent in his foster care licensing class. Despite the odd looks he got from other attendees, he felt strongly that he was setting a good example for young men like him, and was looking forward to getting started on his foster parent journey.

He was in the class because he wanted to foster, and eventually adopt, his seven year old nephew LaDarrion. Laterras’ sister had been forced to surrender her son to CPS (Child Protection Services) due to her drug addiction, and LaDarrion spent seven months bouncing between foster homes until his uncle stepped in.

RELATED: 10-Year-Old Boy Nobody Wanted To Adopt Is Sent To Foster Family – What Happens Next Changed Their Life

In 2017, after two years as a foster parent, Laterras officially adopted his nephew. The whole event inspired Laterras to make a promise to himself: He would adopt again, but next time it would be a teenager.

Local Texas news station WFAA runs a weekly program called Wednesday’s Child, which features children who have been in the foster care system for a long period of time. The children who are featured on the show have parents who have terminated their parental rights, essentially making them orphans and candidates for adoption.

One day, Laterras was watching Wednesday’s Child and, through that program, became aware of teenager Armani Green. The producers of the show contacted Laterras because Armani wanted to feed the homeless during his segment — an amazing activity that Laterras was passionate about.

When he finally met Armani, he knew instantly that the boy would be his son. The very next day, Laterras got the ball rolling to renew his foster care license. On July 8, Armani’s 16th birthday, he was placed in Laterras’ home. Then, on November 23rd, Laterras officially adopted him.

RELATED: Foster Mom Fights To Adopt Baby No One Wanted – 20 Years Later, He Goes Behind Her Back And Does This

“The love of these boys has changed me forever. Because of my experience, I encourage you to open your heart and home to become involved in the lives of the precious souls in the foster care system. There are many ways to become engaged: […] volunteer, respite care provider, foster care parent, and, ultimately, an adoptive parent,” he said.

Your love can truly change the trajectory of a child’s life, and I am living proof of this.

Laterras, who also has biological children, is an amazing advocate for the foster care system and for adoption. While it certainly isn’t easy, becoming an adoptive parent and giving a child in need a home, and even more importantly, a loving family, is the greatest gift you can give.

FAMILY Can be chosen

Family isn’t always blood related; sometimes, it’s about who you feel at home with.