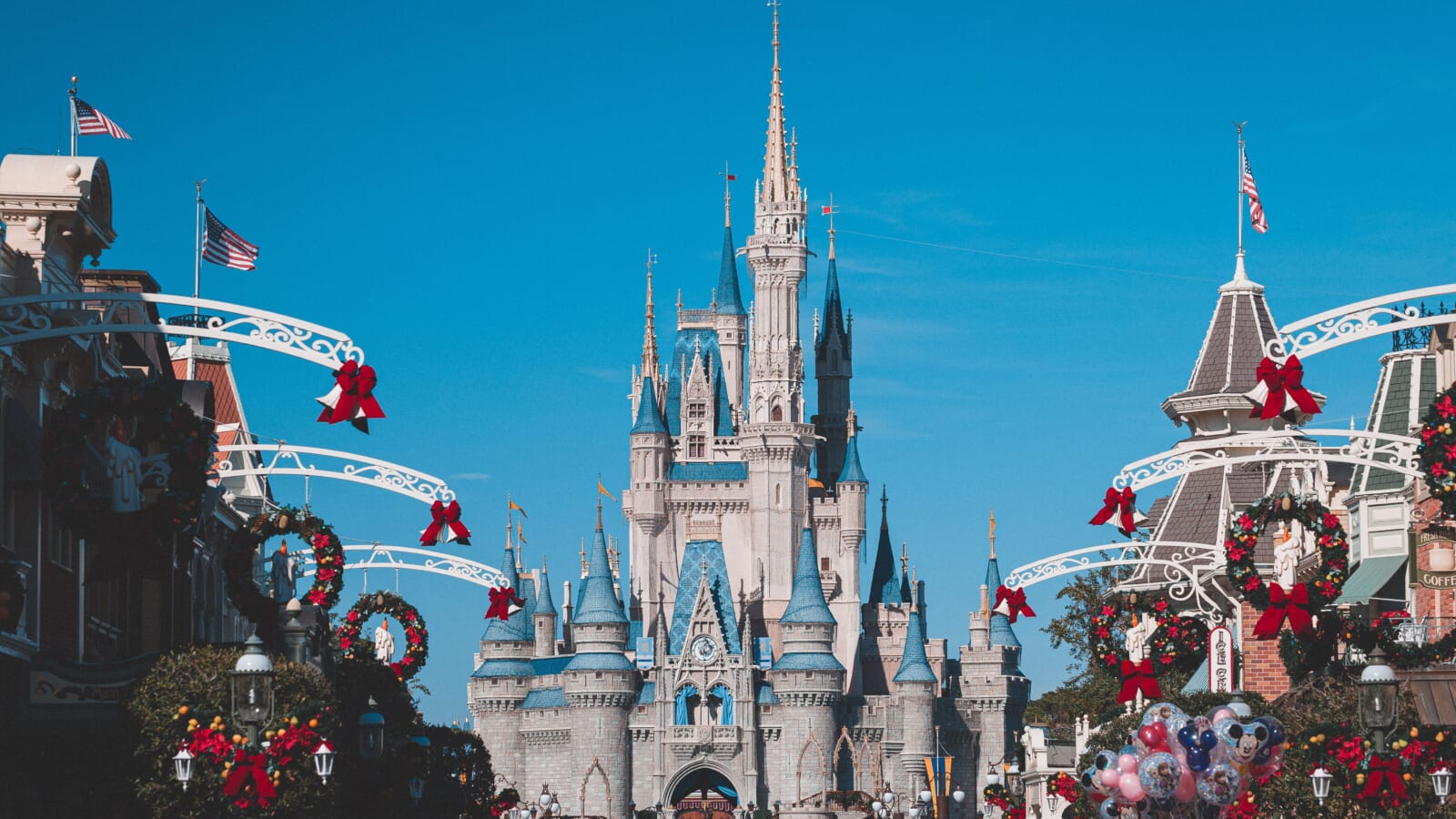 A TikTok star who struggled with homelessness throughout the early years of his life brought joy to somebody who desperately needed it. The act of kindness ended up forging a deep and unlikely friendship.

How One Former Homeless Man Became a Celebrity

Isaiah Garza started his life living under the poverty line. He never let his socioeconomic situation define him, nor did he let it affect the ambitions he had for himself. Always a creative soul with a dream to one day become a jewelry designer, he was determined to make a name for himself in the fashion industry.

Thanks to hard work, dedication, and a little bit of luck, Isaiah was able to achieve his dream. Not only did he pull himself out of poverty, he became a jeweler to the stars — his designs have been worn by Rihanna, Cardi B, and Janet Jackson. He found success on the necks of his favorite divas, and he became a very popular TikToker with more than 7.5 million followers. It is on this platform that he showcases his inspiring good deeds.

In a recent TikTok, Isaiah told the story of an unlikely friendship he had developed with a 100-year-old veteran. In the video, Isaiah meets a wheelchair-bound veteran and asks about how his day has been going so far. Despite his age and limited mobility, the man is positive.

Isaiah tells the man that his own day has been pretty rough, and he’d like to do a good deed and spend a bit of time with his new elderly friend — at Disneyland! The veteran couldn’t believe his luck. The video went on to show the two of them living their best lives together at Disneyland — even wearing mouse ears, going on rides, and chatting with the characters.

The veteran hadn’t been on a ride in 50 years. In fact, he had been feeling that the best days of his life were behind him, and his life was coming to an end.

The amazing day out he had with Isaiah reminded him that every day is a chance to have the best day ever, and that its never too late to make new friends and have new experiences. The lesson was just as important for the man as it was for Isaiah — and for us!

TikTok Prankster Unexpectedly Befriends Homeless Man, Helps Him Get Out Of Debt