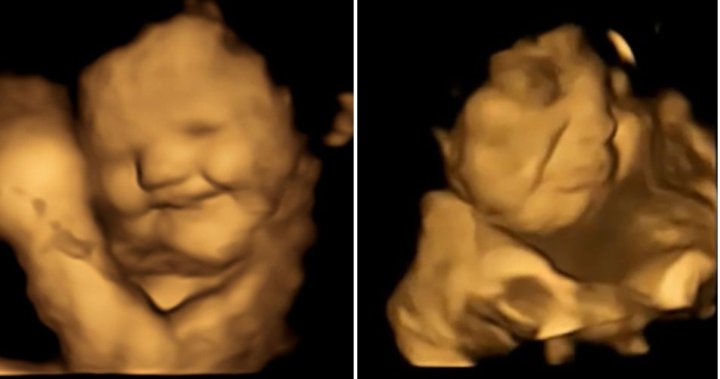 It’s often a struggle to get children (and adults) to eat their leafy greens, but a new study out of the U.K. suggests flavour preference may develop long before childhood.

Published this month, a study of 100 pregnant women has provided a first-ever look at how fetuses react to flavour in real time.

Is your boss guilty of ‘quiet firing’? Here’s how to tell

Researchers divided the pregnant women into three groups: 35 women who ingested a capsule containing the equivalent of one medium sized carrot, 34 women who consumed a capsule equivalent to 100 grams of kale and 30 women who did not have either.

Powdered versions of the foods in capsule form were used during the study to prevent the vegetable’s flavour becoming diluted in the mother’s body. (One of the researchers also said several women taking part in the study couldn’t stand the taste of kale.)

All of the fetuses were studied between 32 and 36 weeks of the gestational period.

Back to school in your 20s, 30s and beyond? 10 reasons to hit the books again

Preexisting studies have found that amniotic fluid surrounding fetuses can have different smells and tastes depending on the pregnant person’s diet. While fetuses do not directly eat, they inhale and swallow amniotic fluid in the womb.

Researchers of the study are now proposing, based on these findings, that repeated exposure to certain flavours in the womb may be a factor in establishing food preferences after birth.

The thought is that if a fetus were routinely exposed to a vegetable like kale while in the womb, they may be more likely to tolerate or enjoy it later in life.

Further research is still needed to determine definitively if fetuses are capable of experiencing emotions, likes and dislikes, but this is a start in possibly helping uncover why some of us like certain foods and others don’t.