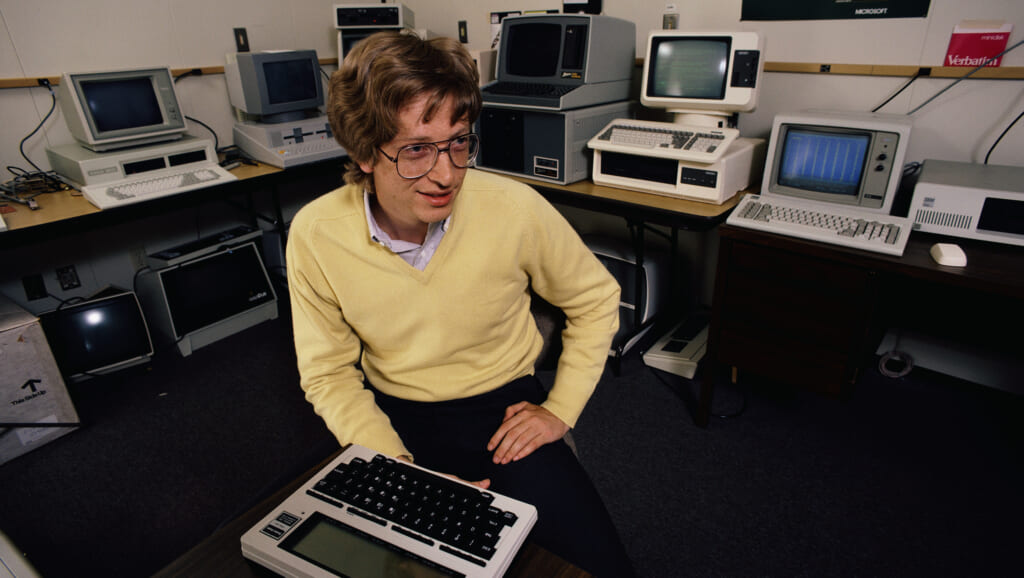 Have you ever cruelly criticized yourself for not being where you ought to be in life? Maybe you haven’t got the job role you think you deserve, maybe you’re not married or have kids yet. On the other hand, maybe you’ve done everything right — you were a good student, you landed a great job, have a partner and everything, but you still feel like something it’s missing. You yearn to achieve something that’s undeniably you, not something that society dictates.

There’s a societal tendency to venerate youthful achievement and we’re constantly comparing ourselves to others. That’s why most of us are in a hurry to do everything by a certain age. A Stanford study revealed that, across generations, people tend to remain consistent when it comes to the ideal timing for achieving life milestones. They want to get a full-time job, get married, and buy a home — all of these under the age of 30. However, the researchers show that there is a significant drop in the percentage of people who manage to hit those deadlines (compared to previous generations).

RELATED: How to (Actually) Finish A Creative Project

This simply means that there are more and more late bloomers out there. Why? Because times have changed and many individuals are sick and tired of following a timeline that leaves them completely dissatisfied with their life.

In Aristotle’s Way, Edith Hall talks about the philosopher’s view on the foundation of living a good life. Aristotle says that first you have to become conscious of your skills and talents and then use those resources to make the most of them. If you’re not doing this, you’re not working toward reaching your unique potential — and it’s only natural to feel dissatisfied. So what’s exactly holding you back from doing it?

The Pressure of Becoming an Early-Achiever

It is insane how important getting into an elite institution has become. Affluent parents fight over putting their children in the most prestigious preschools and then spend tens of thousands of dollars a year.

Over the last 20 years, parents have become obsessed with their kids being “the best” to the extent to which they are bribing high-profile universities. Moreover, both the parents and the students are doing whatever it takes to make sure they are making the right connections in order to land an amazing job right after they graduate. While this path is clearly not for everybody, we’re also praising early achievers. Prodigies like Steve Jobs, Bill Gates and Mark Zuckerberg always make the front page because they’ve become billionaires before the age of 30. Less attention is given to late bloomers.

A lot of these preconceptions make people either chase the wrong dreams or see themselves as failures. The pressure among teens of not fitting the standards, being important enough or having enough money is increasing the rates of depression, anxiety and, tragically, suicide.

RELATED: How to Travel the World Stress-Free

Instead of having varied interests, studying what we actually enjoy and taking our time, we’re encouraged to choose professional excellence over personal fulfillment. It’s a bit ridiculous how discussions around late bloomers remain unchanged even though more and more people are blooming later. We continue to be surprised whenever we hear a story about someone who has succeeded later in life. We still see this type of success as outside the norm, regardless of its prevalence.

It’s still a common belief that if you haven’t accomplished something at an early age, then maybe you’re not capable enough. And whenever someone who’s not that young proves their abilities at an older age, we see it as a rare and curious thing. Not only does this mindset make people give up on their goals, but it also makes them doubt their success when it finally arrives. So what can you do to make sure you don’t miss out on your dreams?

If you still look at accomplishments in terms of age, you clearly need to shift your narrative. Late bloomers are not the exception — they are people who due to various reasons have tapped into their potential later in life. Besides, as Todd Rose (author of Dark Horse: Achieving Success Through the Pursuit of Fulfillment) says: “There’s absolutely zero relationship between the age or speed at which you achieve something and the ultimate contribution you can make.”

Someone else’s view on what a successful life should look like, won’t get you where you want. Your work should also be a source of fulfillment, not just a means of making money. If you’re fulfilled with what you do, you’re more likely to achieve excellence, and excellence is for any age.

We sometimes love to hear the idea that “winners never quit and quitters never win”. It motivates us to push our limits even further and that can lead to extraordinary outcomes. But if you misapply your grit, it’ll just burn you out.

So sometimes, you have to quit in order to win. Weigh the pros and cons so you can know when to strategically quit. This won’t mean that your first reaction to adversity is to give up. It simply means that you have a realistic view of when quitting is the appropriate thing to do.

The Best Pace Is Your Own Pace

There are plenty of people who reach their goals, personal or professional, in their own timeframe. As a matter of fact, research suggests that it has become increasingly common for people to accomplish major life events at a later age, compared to previous generations.

It simply makes sense for individuals to bloom later in life — we live longer, we’re switching careers more than ever, and we’re seeking more meaning in whatever we’re doing. Fortunately, as time passes the idea according to which succeeding at an older age is rather surprising than impressive becomes outdated and narrow-minded.

RELATED: What Does It Mean to Be In a Romantic Friendship?

Rich Karlgaard , the author of Late Bloomers: The Power of Patience in a World Obsessed with Early Achievement, said that “ late bloomers tend to be the ones who find their own path that leads them to this magical place where late blooming occurs”. This statement came after he spent five years researching the concept to make sure it’s backed up by science. So do things at your own pace — not everything is a competition and it’s better to achieve your goals later than never.

Never Give Up on Your Dreams

It’s obviously easier for this to be said than done when the odds don’t seem to work in your favor. But to make sure you hold on to your dreams by trying to create a goal tailored to a specific activity that truly inspires you.  For example, if you are a creative person, don’t say “I want to create something” — this type of declaration is too general to act on. Instead say “I want to do home décor” or “I want to write a book”. Find a specific task that sparkles passion and use it as a guide.

Good things come to those who wait

Even if you haven’t got to where you ought to be, remember that “with age comes wisdom”, self-knowledge, resilience and all that good stuff. This means that now you’re more equipped to succeed than when you were younger. However, once you decide on the path that will truly fulfill you, you must keep in mind that it may take years, if not longer, to reach the destination.

It’s never too late to become yourself and do what you actually love. Since we previously mentioned Aristotle, know that he fully devoted himself to philosophy when he was nearly 50. And if you need an example from our modern society, think of Joanne. This young, talented, but clinically depressed woman who bounced from job to job feeling like a failure. That was until she felt liberated enough to do what she always dreamed of — writing fantasy novels for children. You probably know her as J.K. Rowling.

So take that feeling of despair and use it to your advantage. Remove the pressure of succeeding earlier in life so you can think clearly. And accumulate enough experience to realize that someone else’s recipe for a successful life, might not apply to you.

Beyond Dry January: 5 Benefits of Extending Your Break from Alcohol
The Walt Disney Company to mark 100th anniversary with new experiences
How I Stopped Worrying About Running Out of Time to Achieve My Goals
It Takes One Person To Make You Feel Like You Matter | Kyle Scheele Inspirational Speech | Goalcast
Watch the Breathtaking Moment a Family Finds Their Missing Son Lost at Sea as Part of Viral Rescue Mission