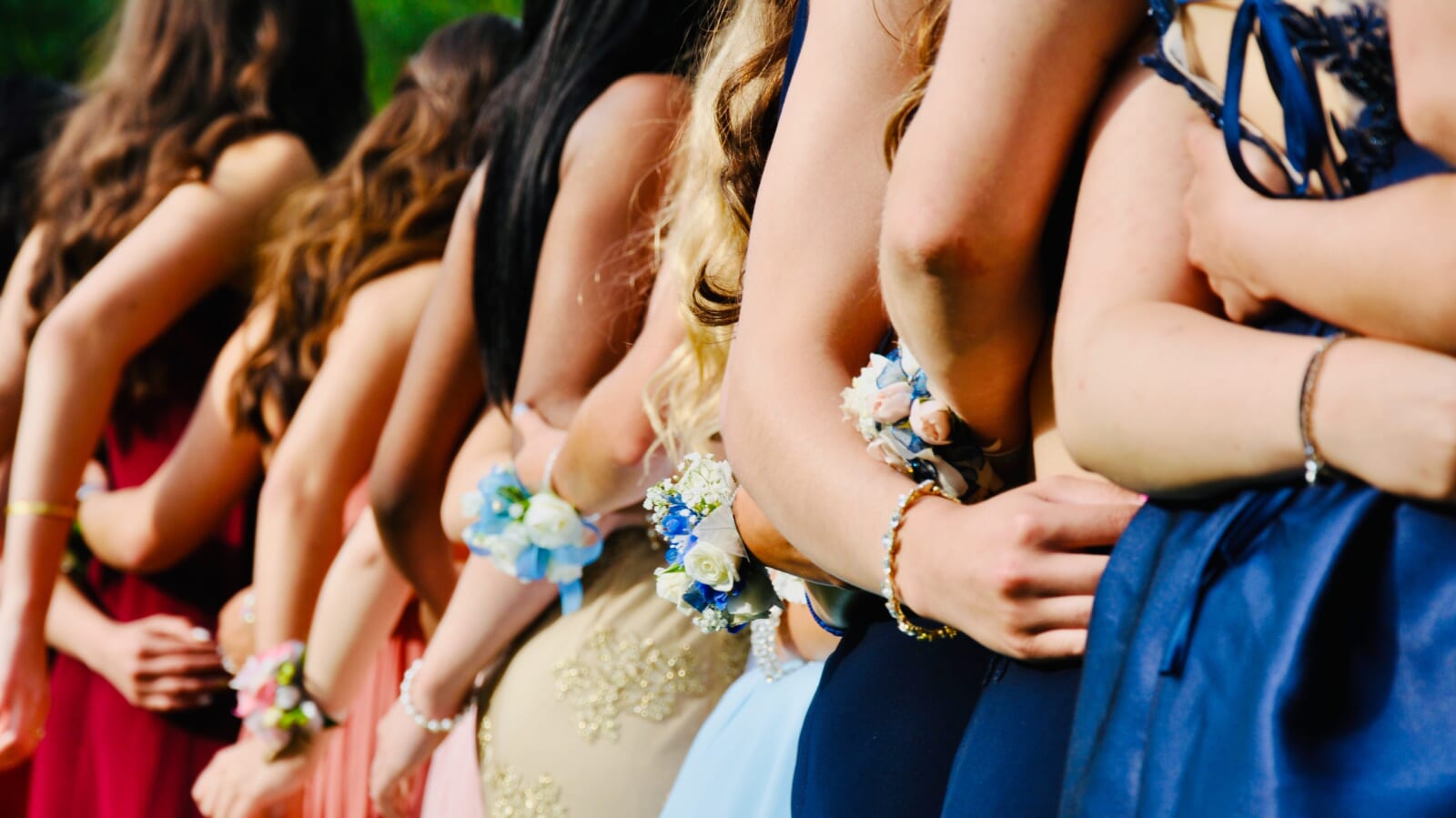 It’s a custom that’s literally older than sliced bread. The prom, short for “promenade,” remains an annual tradition for high school students across the nation.

RELATED: ‘The Rock’ Surprises Man Who Took Him In When He Was Homeless With A $30K Truck

For teen girls, it’s a chance to dream of their perfect date. Stillwater Area High School student Katie Kelzenberg did more than just dream about hers, she made the first move, and aimed for the stars.

Taking to Twitter, Kelzenberg courted none other than chiseled movie megastar Dwayne ‘The Rock’ Johnson.

The Rock Shocked a High School Student with a Prom Offer

With maximum motivation, the teen made a full press, telling The People’s Champ that she’s his biggest fan, has seen all of his movies, and even dressed up as him for Halloween. She capped it off by popping the question: “Dwayne, will you ‘ROCK’ it at prom with me?”

What happened next blew her away.

While the tweet scored plenty of likes and comments, the real response came one Friday during homeroom. That’s when a familiar voice took over the intercom, waking up the sleepy students.

“Good morning to the Stillwater Area High School students, this, as you might have guessed, is Dwayne Johnson, also known as ‘The Rock.’”

While he said he couldn’t make it due to filming a movie in Hawaii, Johnson did have a sweet surprise in store for the teen. “Because we are now best friends, and I have so much love for you because you’re so awesome, I have a special gift,” said The Rock.

RELATED: The Rock’s Daughter Is Following In His Footsteps – But There’s One Thing He Never Wants For Her

The Jumanji star rented out a cinema for Kelzenberg and her family and friends for an exclusive screening of his movie Rampage, and “all the popcorn and candy and soda you can drink, cause it’s all on me.”

Speaking with KARE11, Kelzenberg had one message for dreamers and prom-goers alike.

Don’t let no get in your way, if you want something, just go for it.

Without action, goals are just pipe dreams. We all get shy. We all have doubts. We all get self-conscious. The key to success is pushing forward in spite of it. One bold girl did just that, and now has a priceless prom story that will last a lifetime.

chase after your dreams

“The only thing that stands between you and your dream is the will to try and the belief that it is actually possible.” – Joel Brown