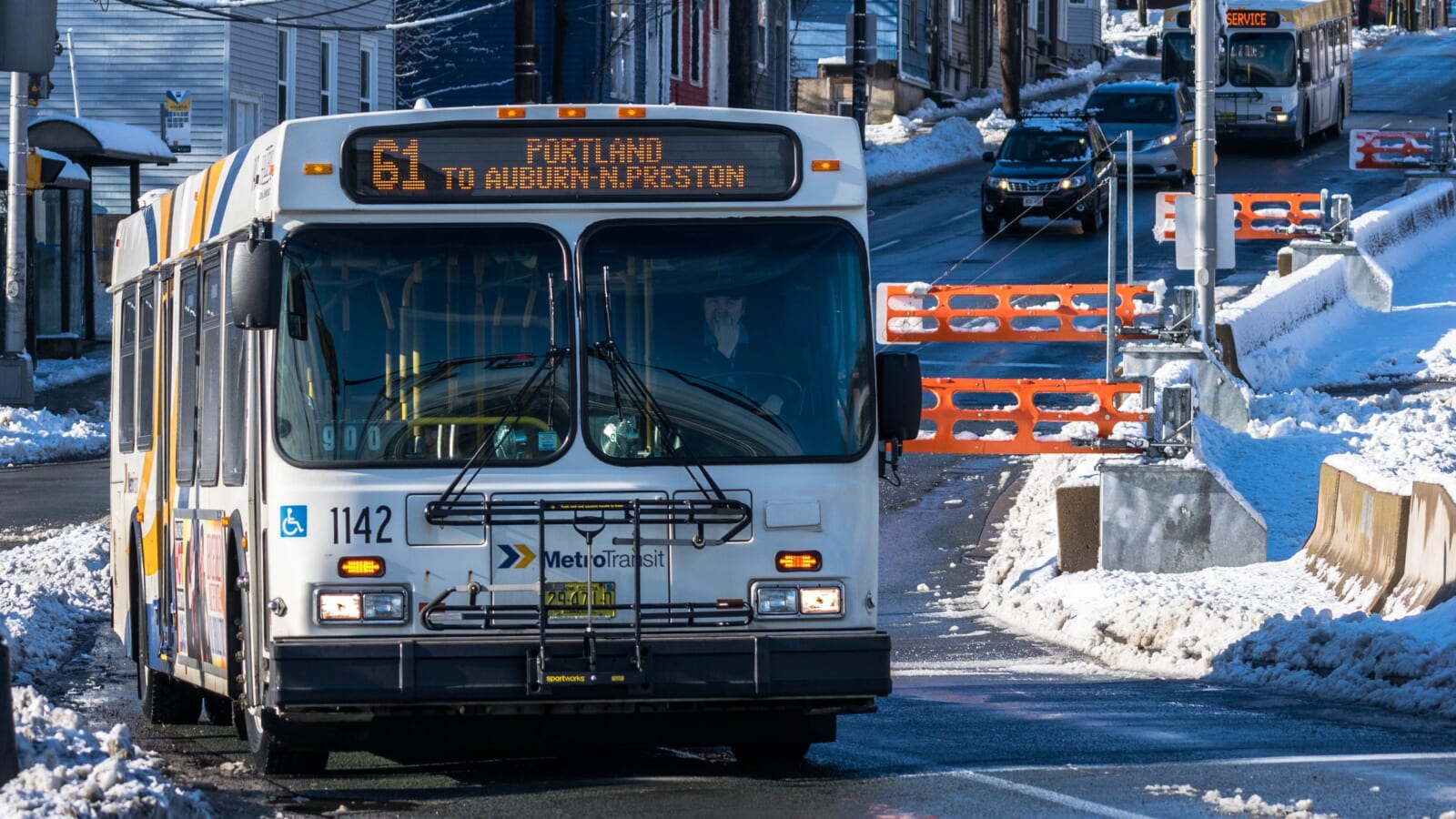 It is so easy for teenagers to fall in with the wrong crowd or spend their days playing video games and streaming content. In some areas, teens even engage in gang activity and crime to get money. It is somewhat rare for teenagers to embrace hard work, pull themselves up from their bootstraps, and earn money the old fashioned way.

One Milwaukee teenager, however, was going against the grain and working an honest job when he got a sweet surprise from his bus driver.

18-year-old Fareon King relied on the bus to get to his job at Subway, where he regularly does shift work. One day, however, he realized he didn’t have enough bus fare — he only had 65 cents! Luckily, the bus driver recognized that Fareon was a hard worker who was just trying to get to work, so she let him on the bus without paying the full fare. The bus driver, Shamika Anderson, was immediately impressed with Fareon’s work ethic.

“Doing the right thing in a society full of youth who think it’s cool to do the wrong thing. Keep up the good work young man, we recognize you,” Anderson said.

After their encounter on the bus, Shamika decided she wanted to encourage and thank Fareon for setting such a great example for other kids. Since she knew which Subway restaurant he worked at, she called his manager to find out when he was working as she had a surprise for him.

The Unexpected Surprise a Bus Driver Had for a Subway Employee

Shamika showed up at Fareon’s work and gave him a fully paid two week bus pass. She also gave him a gift card so that he could buy snacks for his long work days. Shamika explained that the reason she was being so generous and kind to this perfect stranger was because she felt that he was setting a great example for the youth around him.

Unfortunately, a lot of the youth are stealing cars, robbing, killing, and it humbled me that he tried to be different, he tried to be a leader and make an honest living.

Shamika’s generosity towards Fareon King was not because she was worried that he doesn’t have enough. Her motivation was simply to positively reinforce his good attitude and ambition. We should all follow Shamika’s lead and help support those around us who are doing good and making the world a better place.

Stranger Pays for Struggling Elderly Man’s McDonald’s Meal – Then, He Takes Something Out of His Pocket

“You might well remember that nothing can bring you success but yourself.” – Napoleon Hill

How To Find True Happiness | David Meltzer Inspirational Speech | Goalcast
A More Colorful Approach to Meditation—Creating Your Way to Peace
The Most Heartfelt Speech About Being Your Best | Gian Paul Gonzalez | Goalcast
High-Performance Companies are 6x More Likely to Have “Fit” Cultures (i4cp login required)
In Honor of Groundhog Day: 5 Hilarious Times Bill Murray Made Someone’s Day a Little Extra