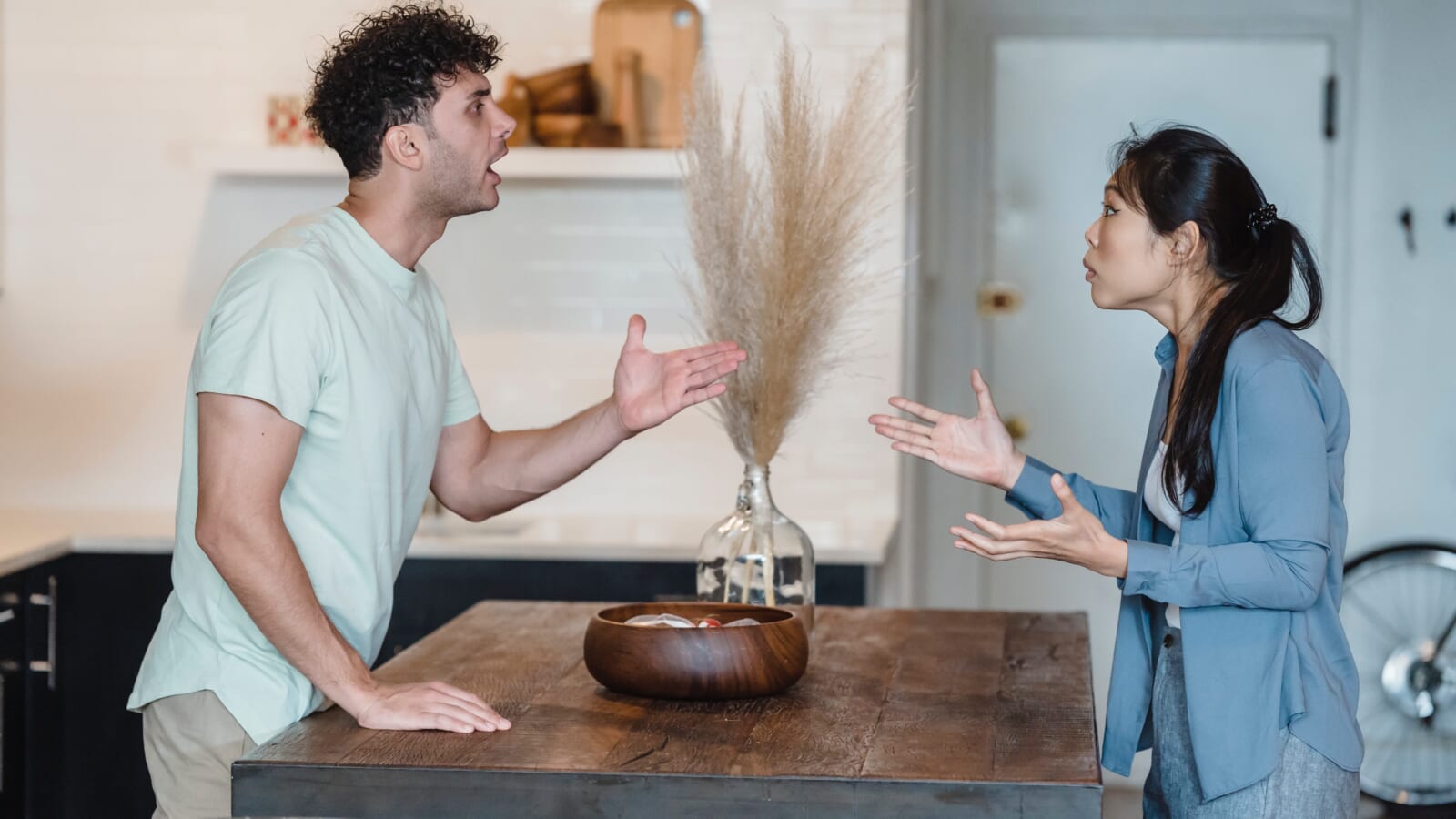 Divorce is never easy, especially when you didn’t see it coming. Laura Williams certainly didn’t see herself dissolving her marriage in her late forties, yet when she found herself single again, she took the opportunity to rediscover herself in the most empowering way possible. And now she’s sharing that story of self-love.

Williams had been married to her husband for 22 years when he revealed he was having an affair. She and her partner met when they were in college and had set up a pretty nice life for themselves: Three kids, a Manhattan apartment, and a country house. So she was understandably shocked by the sudden twist in her relationship narrative.

RELATED: Why a Woman and Her Ex’s New Wife Became Best Friends – And Family

“Our sex life wasn’t great anymore. There wasn’t really any passion between us. But I had expected that,” Williams explained to the New York Post.

I was 47 years old and I expected to be with the same man for the rest of my life.

Instead, she asked her husband to leave the house and began divorce proceedings, unexpectedly starting over again.

How One Woman Picked Herself Back Up After a Divorce

With her husband out of the house, Williams began to think about what she really wanted in her own life. She decided that since she had never really dated before, it was now or never. So she downloaded a dating app and began going on blind dates. Suddenly she rediscovered parts of herself she hadn’t paid attention to in years, if ever.

“You now have the freedom to do whatever you want,” Williams added to the Post. “If you want to sleep with two men on the same day, you can. If you want to have a tryst in the middle of the day, you’re free.”

The only person who can judge you is yourself. And if you’re fine with it, screw everyone else.

Williams went on to sleep with 10 different men in eight months, a journey she chronicles in her book, Available: A Very Honest Account of Life After Divorce. In it, she recalls everything from “an incredible one-night stand” to one tryst she said yes to because she was still falling into the “nice, PTA mom” version of herself. She realized through that experience she was saying yes even if it wasn’t something she necessarily wanted to do.

“[The question was] do I feel like sleeping with you now?” Williams added to the Post. “And it’s a literal yes or no. I don’t really care about anything else. You don’t even have to be a good person. It doesn’t matter.”

The Lesson One Woman Learned After Rediscovering Herself

During her romantic adventures, this strong woman took the opportunity to learn more about what makes guys work by asking them honest questions about what they liked, what they didn’t like, and how they felt about certain things. “Because I missed out on knowing that. And I wanted to understand adult men,” she added.

“I didn’t buy into the theory that because I was older, I was less desirable,” she continued. “Men were very attracted to the fact I was a strong woman who didn’t want anything from them and was calling the shots.”

According to Williams, calling those shots wasn’t just because she felt so empowered; it was also because she was still balancing being a mom with babysitters and other responsibilities. “If I was having a good date and a man would kiss me goodbye, I would tell them, ‘Okay, I have two hours. Let’s go back to your place,’” she explained.

Through it all, Williams revealed she met someone special, but after everything she has been through and all that she has learned about herself, she’s still hesitant to call it a ‘relationship.’ To her, having openness and freedom is something she now enjoys too much to give up easily.

“The sex was important to me. It made me alive when I felt dead inside,” she wrapped.

I found strength that I didn’t know I had. And I also found openness and sexual curiosity that I didn’t ever in a million years imagine I was capable of.

How a Divorced Woman Proved the Importance of Starting Over

Williams may not have expected her previous life to blow up the way it did, but by embracing self-learning, being open, and capturing agency for herself as a woman she learned valuable lessons about happiness and starting over.

Everyone is different and on their own paths in life, but Williams’ story has takeaways for all of us. Mainly that it’s never too late to start over in life, even when you had no intentions of having to start over. Whether you’ve lost a loved one, have been forced to reconsider your current work situation, or are in need of a midlife jolt, we’re always learning and rediscovering things about ourselves and others. Keep an open mind and you never know what (or who!) you may find.

A Year Ago, She Was Heartbroken After Divorce – Today She Makes Over $50K A Month With Her Passion

Don’t be afraid to start over; everyone is on different paths in life.

How I Stopped Feeling Embarrassed and Ashamed of Being Single
61-Year-Old Accidentally Leaves Her Wallet at a Walmart Parking Lot – One Teen Drives Miles Just to Return It to Her
If You’re Feeling Judged: One Thing You Need to Understand
Looking for love? 44% U.S. adults use dating apps to find long-term partners: study
Must-See Motivation Speech: How to Find True Happiness From the REAL Jerry Maguire (VIDEO)