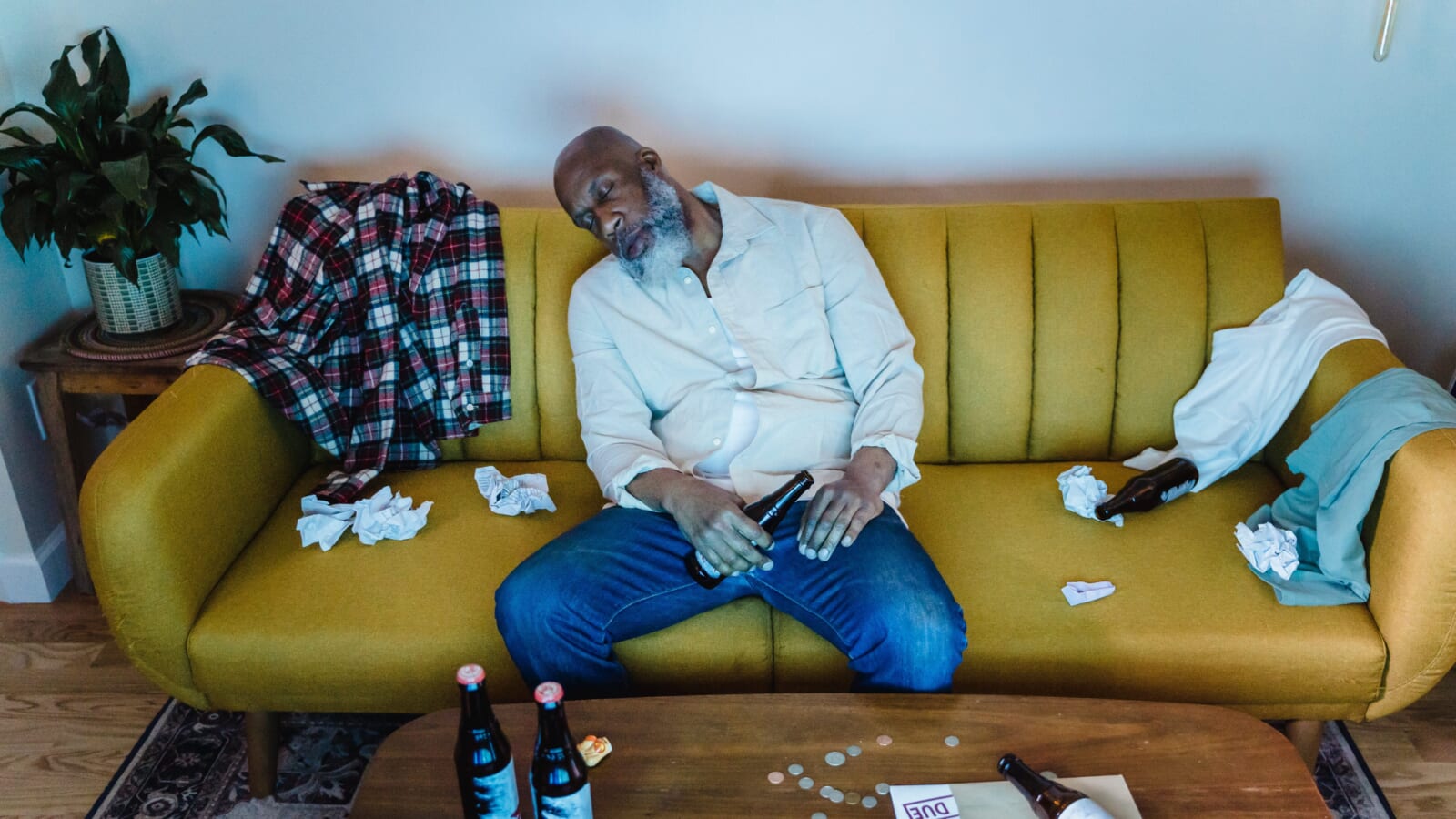 Addiction affects many people, including the friends and family members of those who are struggling with it. For one father, he had no idea how much his actions had affected his own family until he read the words of his 16-year-old daughter.

How an Alcoholic Dad Impacted One Little Girl’s Childhood

Casey Scott began drinking when he was 14 years old. By the time the Utah man had three children, the problem had grown worse. So much so, that one day, his 16-year-old daughter Preslee Scott opened up about it in a powerful and heartfelt essay for school.

The essay, titled Back Then and Now, began with the sentence, “For as long as I can remember, my dad’s been an alcoholic.” From there, Preslee opened up about how her dad would drive to parties, but her mom would always drive home.

“I knew the way too much alcohol could affect someone,” she wrote. “I knew how my dad would be one person when we showed up to the party and a completely different person when we left.”

Preslee also detailed how alcoholism affected her parents’ relationship, explaining she could hear them fighting about it when she and her two younger siblings were asleep. “I remember thinking, ‘Maybe one day it will stop. One day the fighting will stop, and we can be happy all the time,’” she added.

How One Unfortunate Incident Prompted Change

Things didn’t improve, and eventually, Preslee’s parents divorced. “The drinking got worse when my mom left,” she wrote. “Maybe it got worse, or maybe my mom just wasn’t there to hide it anymore.”

Either way, Preslee felt protective of her brother and sister and tried to shelter them from most of her father’s behavior by bagging up empty beer cans and hiding them outside or explaining her father passing out drunk as fatigue. She felt like a full-time babysitter, making her hate being at her dad’s house.

“I was anxious all the time because I didn’t want my brother and sister to see that part of him,” Preslee told Today. “I felt like I had to be a grown-up when we were with him like it was my job to protect them.”

RELATED: Son Chooses To Be Homeless With Unemployed Dad – Until Doctors Step In With Incredible Offer

Then one day, the situation hit a very dark low.

Preslee and her siblings were waiting for their father to pick them up, but he never showed. He had gotten behind the wheel drunk and hit someone. Thankfully, no one was killed. But it was a big wake-up call for everyone.

“I was so scared. But this is where the story turned around,” Preslee wrote. “That night, my dad decided that he needed to change.”

What an Alcoholic Dad Did to Successfully Become Sober

Casey entered rehab, and at first, he wasn’t even allowed to see his kids. Then as he improved, he began rebuilding his life. He looked for work, he repaired his relationships with his kids, and he began a podcast, Project Recovery, to share his journey towards sobriety and to encourage others facing addiction.

After Casey had been sober for a few years, one of Preslee’s teachers reached out and suggested he read the essay his daughter wrote. He did, and it broke him. “I started bawling,” the 47-year-old said to Today. “It was raw. It was real. As soon as I was finished, I was like, ‘Other people have to hear this.’”

RELATED: Appalled Dad Decides To Step In After He Finds Out Some Students Are Denied Lunch At School

Casey read the letter on his podcast in February 2021, which racked up millions of views and thousands of shares. Since then, Casey reveals he has had others reach out to him.

“I’ve had dads reach out to me to say, ‘I’m gonna give sobriety another shot. I didn’t realize how I was affecting my kids,’” Casey told Today. “We want to let people know that there’s hope. It can get better.”

Although this story has its dark moments, the honest nature of Preslee’s letter, coupled with her father’s willingness to share it, has inspired many others to try and change their own lives. Sometimes we can be so caught up in our stuff that we don’t realize how our actions affect others, especially children who love and look up to us.

It’s a big reminder for anyone that no one is perfect, but there is always time to change. Sometimes it takes hitting rock bottom or hearing a story like this to take action in our own lives.

Maybe that means a shot at sobriety, or perhaps it’s something else, like working on a relationship, recognizing a social media addiction, or getting help for mental health issues.

The point is, it’s never too late. But sometimes, you just need a reminder of your reason why to get yourself in action.