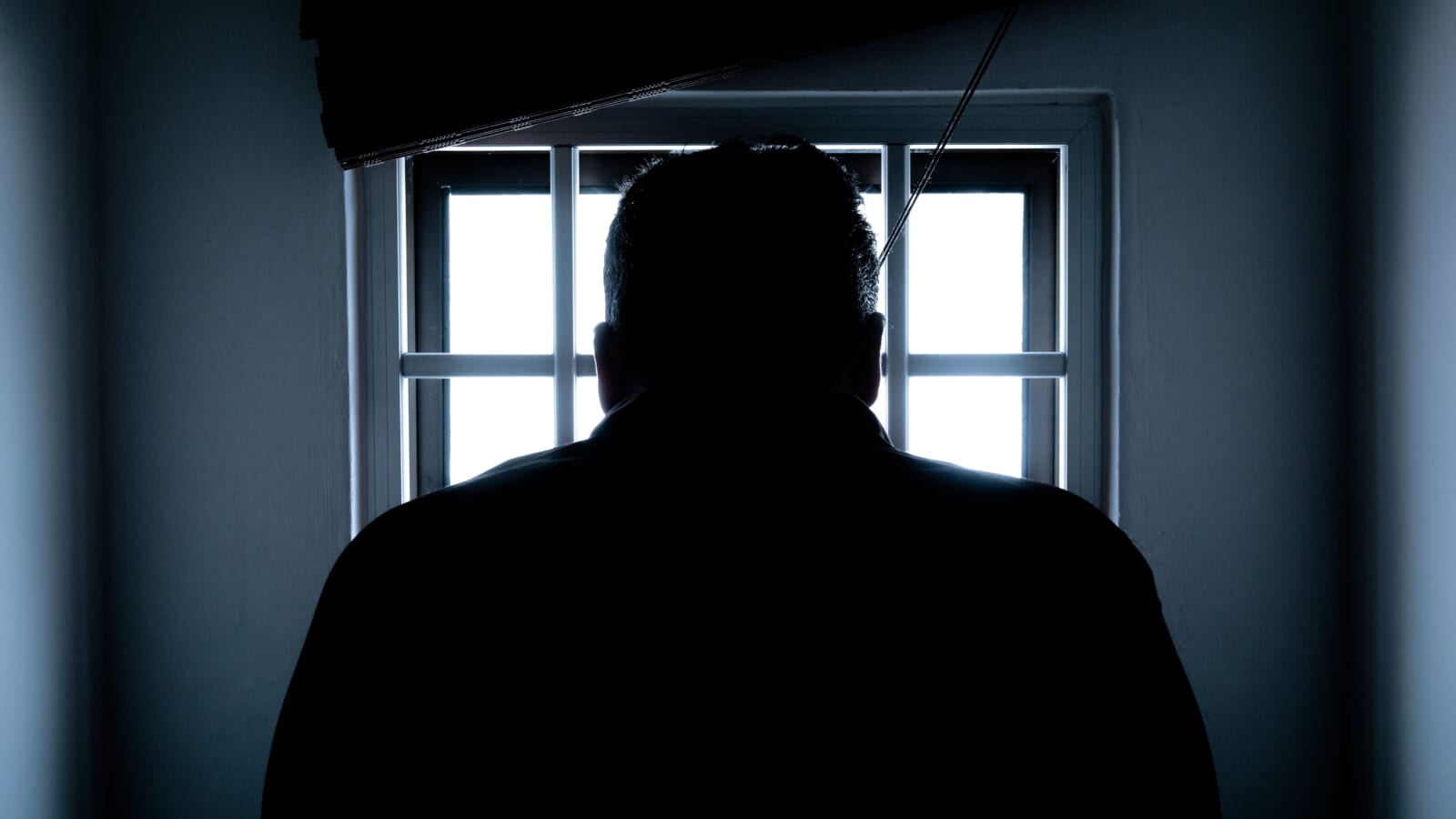 Career criminals, especially death row inmates, are usually thought to be beyond saving. They are considered bad seeds, people who have committed unforgivable sins and can’t be rehabilitated or saved.

However, one Texas inmate tried to change that perception when he made a last minute request that had the potential to save somebody’s life.

The Last Minute Request a Death Row Inmate Made

Ramiro Gonzales is sitting on death row after being convicted of the 2001 murder of 18-year-old Bridget Townsend. Before killing Bridget, the then 20-year-old had kidnapped and assaulted another woman. For that crime, he faced two life sentences. Given that life as he knew it was over, Gonzales decided to confess to the murder. He was subsequently sentenced to death.

His execution was scheduled for July 2022; having spent his entire life committing evil acts, he decided that his final act should be something good — he decided to donate his kidneys to save a life.

Ramiro Gonzales had been corresponding with cantor Michael Zoosman, an ordained Jewish clergyman from Maryland. Zoosman had been advising Gonzales and guiding him on how to make a positive impact with what little time he had left to live.

A few skeptical onlookers criticized Gonzales for his timing, claiming that he was trying anything to delay his execution and arguing that his motivation was less than pure. Zoosman, however, was convinced that for once Gonzales had good intentions.

“There has been no doubt in my mind that Ramiro’s desire to be an altruistic kidney donor is not motivated by a last-minute attempt to stop or delay his execution,” Zoosman said.

RELATED: Cop Pulls Dad Over For Expired License – Gives Him Something Way Better Than a Ticket

I will go to my grave believing in my heart that this is something that Ramiro wants to do to help make his soul right with his God.

Ultimately, Gonzales was not allowed to donate his organs, although his execution was delayed for a different reason. Some may feel suspicious about the change of heart of someone so evil, but this story provides an opportunity to look at the criminal in a different light.

It is never too late to make a positive change in your life.