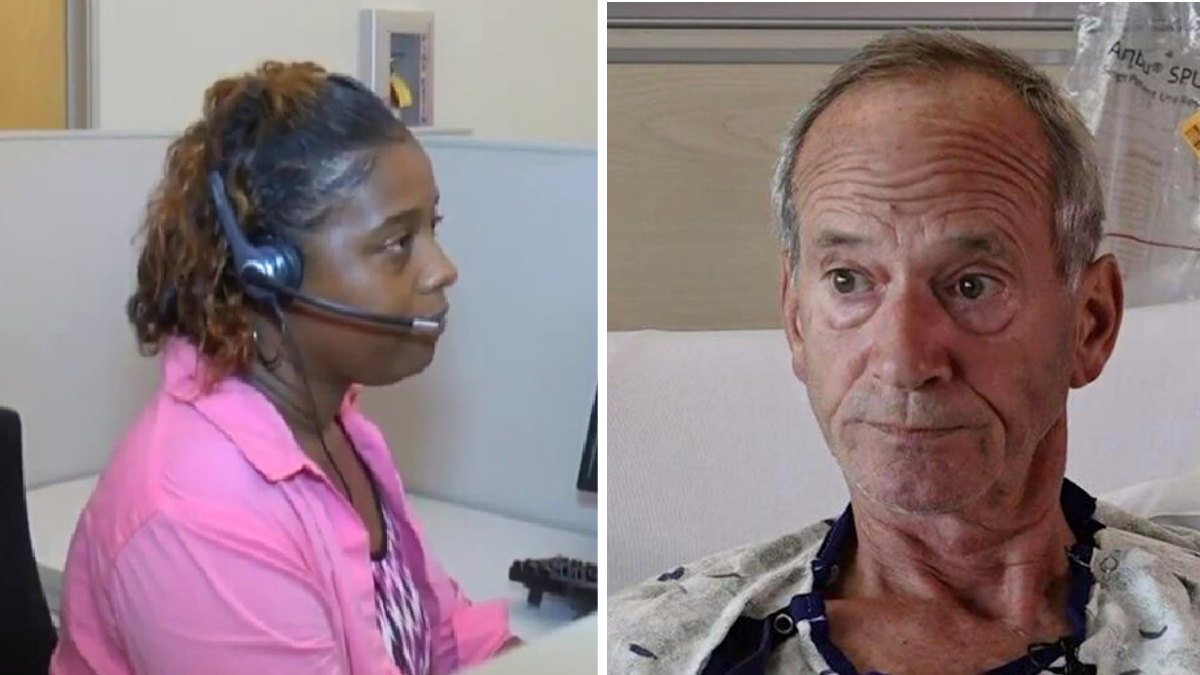 You never know when you’ll need to think and act quickly in any given situation. Even when doing something as mundane as your day-to-day job, there are times when the unexpected happens and we have to deal with it.

One Comcast customer service representative was going about her day fielding issues on the phone when she came across a literal life or death situation, but ended up handling it in an amazing way.

In her years as a customer service rep, Kimberly Kinnard Williams has received all kinds of different calls. From billing to technical problems and prank calls, there is no limit to the variety of issues she has to deal with every day. One incident in particular, however, stands out in Kimberly’s mind and motivates her every day to be a better person.

She received a seemingly normal call from a man experiencing issues with his cable service. At first, the interaction seemed like any other call. However, soon she realized that something wasn’t right. The man’s voice began to slur and he became incoherent. Kimberly repeated the man’s name four times to try and get a few clear words out of him, but he had dropped the phone.

From experience dealing with a family member who had suffered a stroke, Kimberly quickly recognized the symptoms and decided to take action. She messaged her supervisor who advised her to listen to her gut and contact first responders. The customer, a Michigan man named Dan Magennis, was saved and sent to the hospital just in time.

Dan is forever thankful to Kimberly, who made the rescue call all the way from Mississippi. Dan barely realized he was having a stroke despite the fact that he was having trouble making sounds and his arms and right leg were not working properly. Once he realized what was going on and started to panic, help was already on the way.

Kimberly went above and beyond to save a stranger. She feels that it was fate that the call came to her, and that she was meant to intervene and have a positive impact on Dan’s life. We can all take a page from Kimberly’s book and try to make sure we are impacting the lives of those around us in a good way.

Your intuition could help save a life.

The two kinds of productivity advice
Mexico’s richest man lists $80M NYC mansion and it could break records
Why Change is Good | Motivational Video | Goalcast Motivational Speech
Why I Didn’t Trust Myself to Make Decisions (and What If It’s All Okay?)
How I Stopped Worrying About Running Out of Time to Achieve My Goals