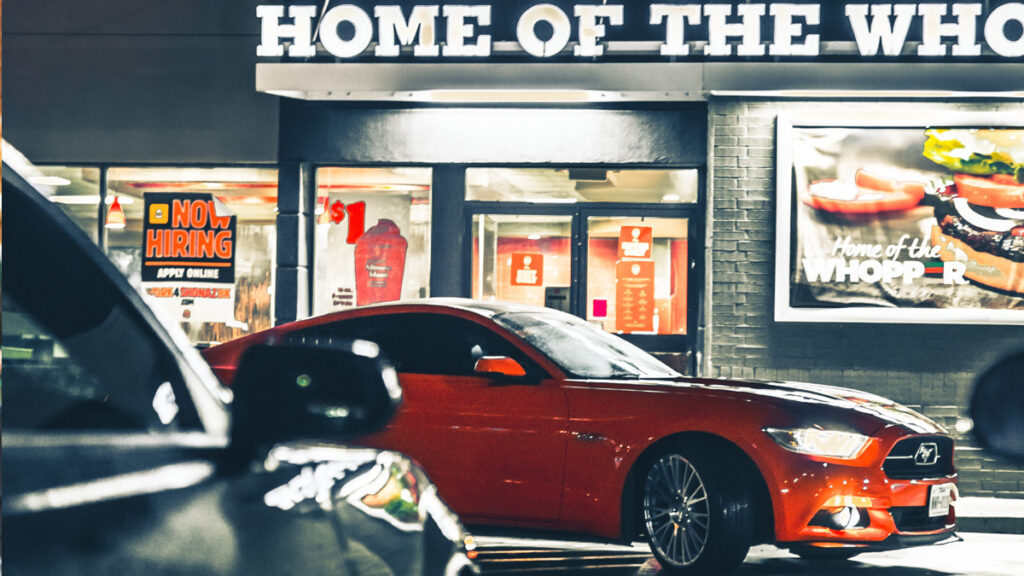 Teenagers have a bad reputation and are often portrayed as lazy or selfish in the media. This, however, is an unfortunate and largely inaccurate representation.

RELATED: NFL Prospect Spots Pregnant Homeless Woman on the Sidewalk – Shocks an Onlooker with What He Does Next

Many teenagers are warm-hearted, kind, and wise; their actions can often be used as an example of the right thing to do.

This was the case for one teenager, who offered a man living with homelessness and became a shining example of how to be a decent human, no matter the age.

Michelle Resendez is the mother of a teenage boy, Matthew, who had recently entered the workforce. His first job was at Burger King, where he was learning how to work hard and interact with customers.

Michelle was already proud of Matthew for growing into such an independent young man, but when she heard about the kindness he was showing at work, she couldn’t contain her admiration for her son.

“The story could end there and it would be a happy ending,”

She had to share the story of his kindness with others on social media, to uplift and inspire them.

RELATED: Lonely Elderly Woman Ignored by Teens Asks to Eat McDonald’s with a Stranger – His Response Is Priceless

Matthew was working his job as a cashier when a homeless man entered the Burger King with just 50 cents.

He explained to Matthew that he was hungry and he wanted whatever the fifty cents would buy. In response, Matthew asked the man what he would order if money was no obstacle.

The man couldn’t even imagine what he would have, and answered that he would be thrilled to get anything that would eliminate his hunger.

So, Matthew picked up his own debit card, and ordered the man a hearty and satisfying meal. Once it was ready, he handed the food over to his new friend, and told him to enjoy.

Matthew didn’t even think twice before helping the customer. His kind-hearted actions were inspirational and moving for everyone in the restaurant, and he got a special surprise.

RELATED: Hungry Teen Finds a Wallet with $2,300 in Cash – Gets a Surprising Text after He Does the Unexpected

One woman in the restaurant was so touched by Matthew’s selflessness that she called his bosses to commend him for his kindness, and left him a $100 tip!

This just goes to show that generosity begets more generosity, and you will never lose when you do the right thing.

The Inspiring True Story of a Martian Invader | Cindy Healy | Goalcast
Go west, young man: Alberta sees largest wave of interprovincial migration since 2014
5 Meditation Retreat Practices to Try at Home for a More Mindful Life
Tony Robbins Life Advice Will Leave You Speechless (MUST WATCH)
The RISE of Fredia Gibbs | The World’s Most Dangerous Woman’s Escape from The Grim Sleeper